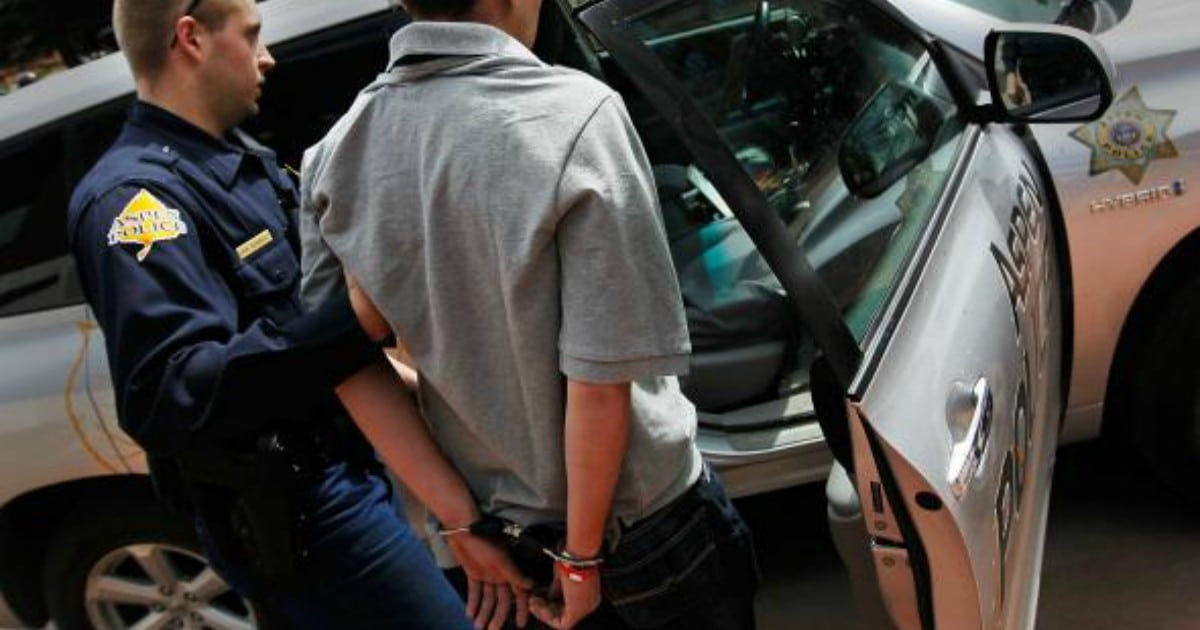 Recently we reported to you about a Texas grandma who bravely defended her home from invaders.

Similar situations happen all the time, but with different consequences. A man in Canada was faced with home invaders and had no choice but to fight back.

The result? He is the one facing charges.

A Canadian man, who was the victim of a home invasion, was able to wrestle a gun away from the criminals and use it on them. Now, he’s being charged by police for using the firearm in self-defense.

According to the Chronicle Herald, Kyle Earl Munroe, the homeowner, was arrested on July 12 after police responded to a report of a home invasion involving guns.

Obviously, these are trumped up, worthless charges. The man wrestled the gun from a home invader, intent on robbing and killing him. He had no choice but to fight back.

But because brain-dead Canada does not have protected gun rights for citizens, these kinds of charges can be thrown at a man. Remember, he is the victim! Three pieces of garbage tried to break into his house. He was in danger of losing his life.

Yet the victim is being punished.

This is what happens when government runs out of control. For years Canada has passed anti-gun laws that make citizens the criminals. Because they lack an iron-clad Constitution, those citizens are not protected, even when the worst happens.

Now this man faces serious charges and perhaps jail time, all because other people tried to take his life.

So much for justice.