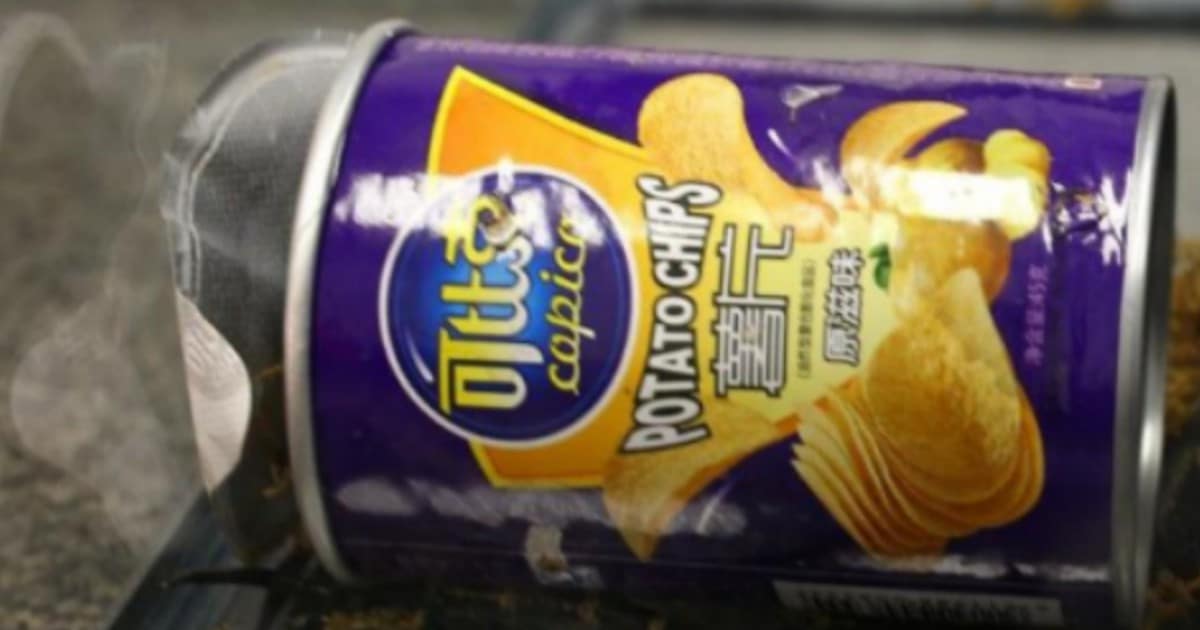 Everyday people try to slip one by U.S. customs agents.

They hope to make a killing selling contraband goods on the black market. Sometimes it’s drugs. Other times, banned weapons.

But what this one man was trying to sneak into the U.S., really takes the cake. 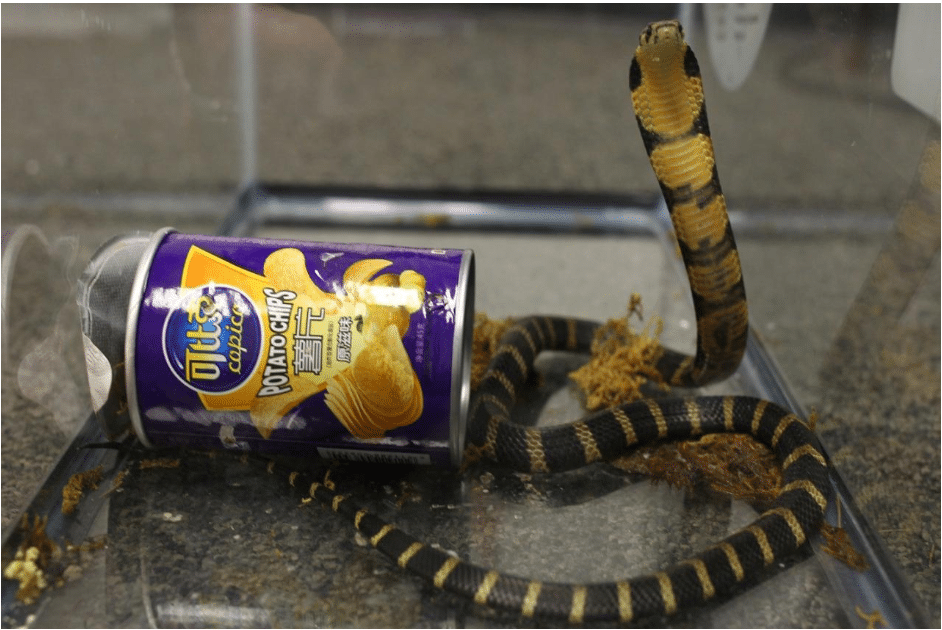 Franco was charged in connection with a parcel U.S. Customs and Border Protection agents intercepted on March 2 that contained three 2-foot long snakes. Three albino Chinese soft-shelled turtles were also in the package, authorities said, according to WRIC.

Federal agents searched Franco’s home where they found tanks with a Morelet’s crocodile, alligator snapping turtles, a common snapping turtle and five diamond back terrapins, all of which are protected under U.S. law, prosecutors said, reported WRIC…

King cobras are no joke. The amount of venom released from just one bite is enough to kill 20 people or an elephant, according to National Geographic. The deadly snakes can reach 18 feet long.

I don’t know how big those potato canisters were, but they must have been pretty large to fit snakes!

This is shocking and not just because of the danger it posed to Americans. Had those snakes gotten loose, they would have wreaked havoc on anyone that encountered them. Or they could have caused damage to the local environment—killing indigenous wild life.

It’s clear this man was running an illegal animal market from his home. Just imagine the terrible conditions those creatures endured, just because this crook wanted to make a quick buck.

It’s a danger to people, but also to all those animals being forcibly smuggled in containers.

Twenty of the exotic snakes died prior to his arrest. How many more animals were abused and killed, due to this idiot’s crimes?

The feds caught this one man, but there are many more doing the same thing.