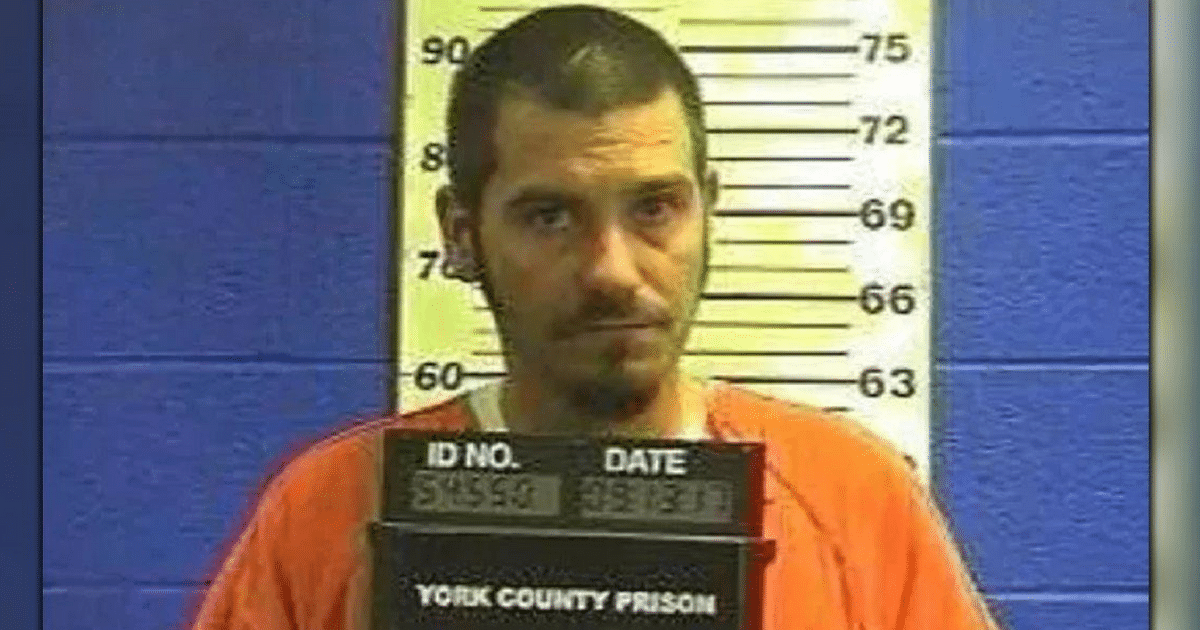 Whenever we write about crime, we often highlight how truly bizarre many criminals behave.

They prove that they do not think when they commit such shocking acts of violence and crime. But sometimes we are totally baffled by what a person does. Or why the do it.

Take this man, who broke into a woman’s house. He wasn’t there to rob her; in fact, he brought something with him!

The New York Daily News reports that a drunken man from Stewartstown, Pennsylvania broke into a woman’s home and plopped down with two twelve-packs of beer on Sept. 12.

Sean Haller, 39, came into the apartment and refused to leave. The woman’s home was the second one that day that Haller had invaded, New York Daily News further reports.

Haller faces multiple charges including “criminal trespass, disorderly conduct, loitering and prowling at night, and public drunkenness,” according to The Daily Mail. 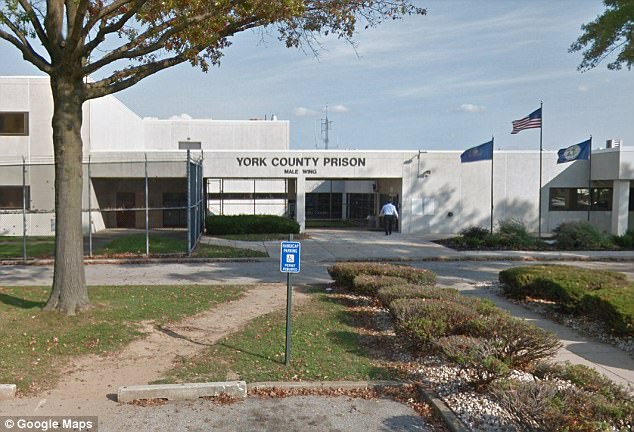 Whenever this man gets out of jail, maybe he’ll find a friend to have a drink with, instead.

Talk about weird! Most likely Haller was already drunk by the time he reached this woman’s apartment. He wasn’t in his right mind, so breaking into a stranger’s apartment and forcing them to drink with him seemed perfectly normal.

Intoxicated people do not act rationally. They often can get extremely dangerous. Most of the time, they do things that make no sense. Like breaking into a person’s apartment just to have a drink.

From what we know, Haller had no relationship with the woman. It wasn’t like she was an ex-girlfriend. So, what compelled him—even drunk—to do this has authorities scratching their heads.

I guess nobody really wants to drink alone. But there are always bars, Sean.

The man is facing quite a list of charges for his act, including criminal trespassing, disorderly conduct, and public drunkenness. Is it worth it? Those charges will add up to a lengthy sentence, if not some huge fines.