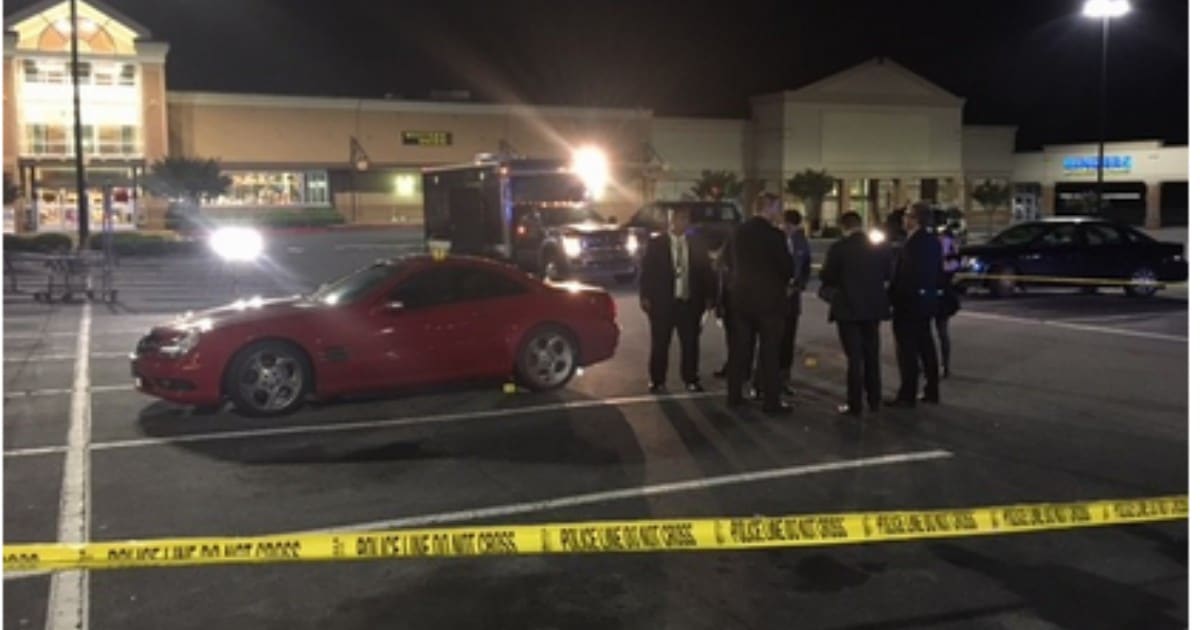 The headline of this story really says it all. In fact, you probably missed it already. Even if you just read it again.

Let’s be honest – you have an idea about where this story is going. Someone’s attacking someone else, but the person being attacked refuses to be a victim?

‘Ok, so a story about self-defense,’ you might say. And is there any better way to defend yourself than with a firearm?

‘So, a self-defense story involving a gun.’ Yes, indeed, but you probably guessed that. And you probably don’t need me to tell you why the 2nd Amendment is far and away one of the greatest guarantors of American freedoms in the Constitution.

So, what did you miss? The location.

It happened at a grocery store. Which is not where anyone pictures an assault taking place. 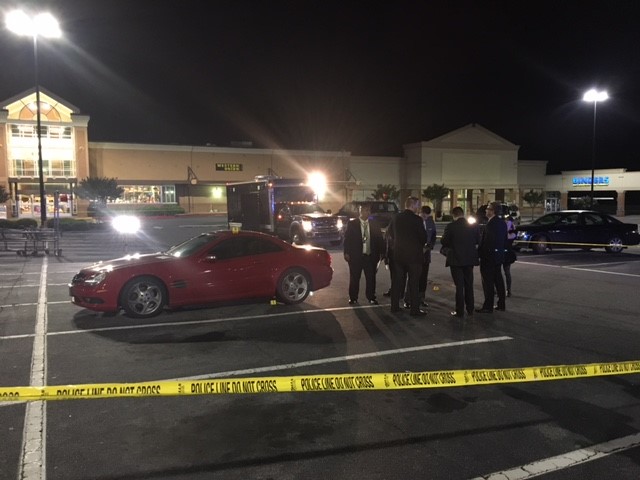 Which is why you need your gun with you, wherever you might go.

Sheriff’s deputies in Shelby County, Tennessee, say an armed citizen at Kroger shot and critically wounded a suspect who allegedly attacked using a metal bar and a pair of pliers.

Liberals might try to convince you that the citizen shouldn’t have shot the suspect. After all, a metal bar and pliers vs. a gun isn’t a fair fight.

Fact is, when I’m defending myself, I don’t want a fair fight. I want it manifestly, completely, and totally unfair, in my favor.

Besides, we’re talking about being fair to a criminal assailant. Liberals clearly haven’t thought this through.

There’s one other interesting thing about this case, too.

It is interesting to note that Kroger was one of the most prominent grocer chains to refuse Moms Demand Action’s request to disarm law-abiding customers.

Moms Demand launched a shame campaign against Kroger, [but] Kroger CFO Michael Schlotman let it be known that the grocer giant would not be capitulating to gun control demands.

Rather, he stressed the chain would honor the carry laws of the various states and municipalities in which Kroger stores are located.

Grocer refuses to honor gun control. American’s life is saved by his gun in that grocer’s parking lot.