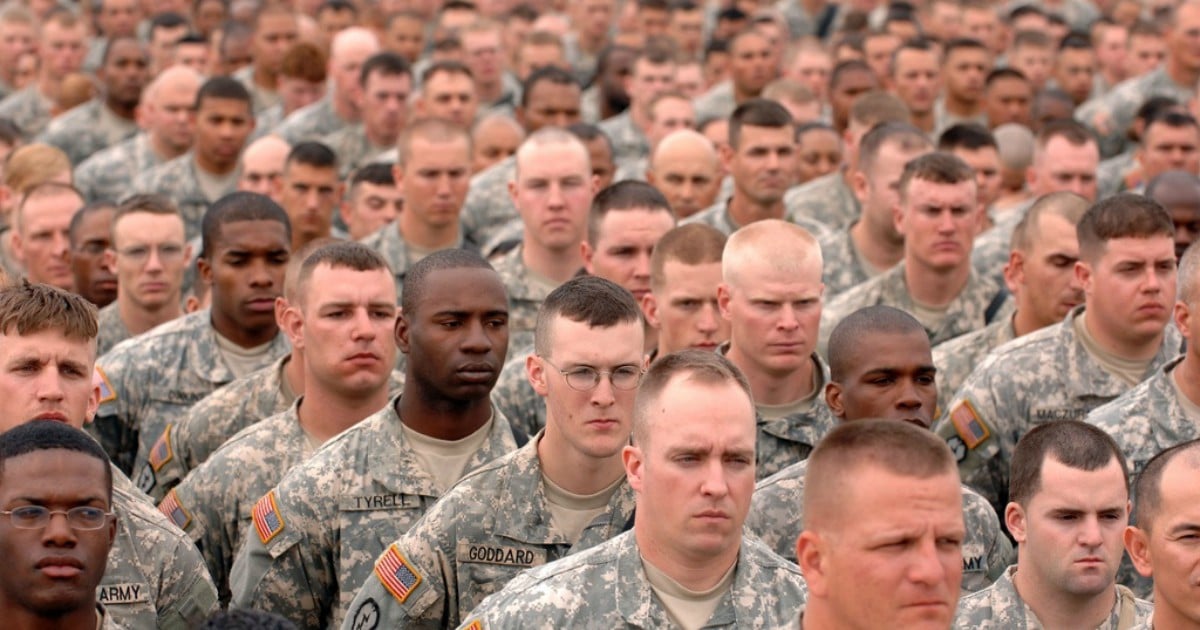 All the secret weapons of the United States can ultimately be summed up in one phrase: good people. Good soldiers, good leaders, good inventors, and good contractors. And now we have one more category to add to this list.

Fact is, if you have the best people, you’re always prepared for war. And it’s no secret that the US military is prepared, in case of emergency, to pull men and women from the reserves to get ready to fight. We even have the draft as a backup, if we need it.

Because those planes and pilots stand ready to move and deploy troops, if necessary. It’s one of the biggest secret reserves the US military has.

There have been many stories over the past few years regarding the diminished readiness of our nation’s military air fleet, as an increasing number of aircraft have become outdated, obsolete or are simply under-maintained.

Some wonder what would happen in the event of a major crisis or national emergency. As it turns out, the military foresaw just such a potential problem several decades ago, and formed a sort of auxiliary airfleet of commercial aircraft that could be used to transport troops and cargo across the country or around the world on short notice, known as the Civil Reserve Air Fleet.

I added a video to a @YouTube playlist https://t.co/gV5zG79CRq CRAF – Civil Reserve Air Fleet – THE OTHER HALF OF CONTINGENCY AIRLIFT

The thing’s quite simple: if war breaks out, or the US needs to move a lot of troops around as fast as it can, civilian pilots and aircraft are ready to help.

And, in exchange for that help, the Pentagon is ready to repay favors.

The program allows civil air carriers to volunteer their aircraft and crews to augment the military in an emergency in exchange for preferential treatment when it comes to Defense Department contracting for peace time transportation needs.

It might seem like a new thing. But the program is actually quite old. The first time it was used was, in fact, during the Cold War.

Communist Russia had cut off the city of Berlin from Western supplies, in a feeble attempt to make the Americans leave. But rather than leave, we simply airlifted supplies to Berlin for several months, until the Reds finally gave up their land blockade.

Good pilots, and air superiority – it wins conflicts every time. Thank goodness we’ve got a healthy supply of them.