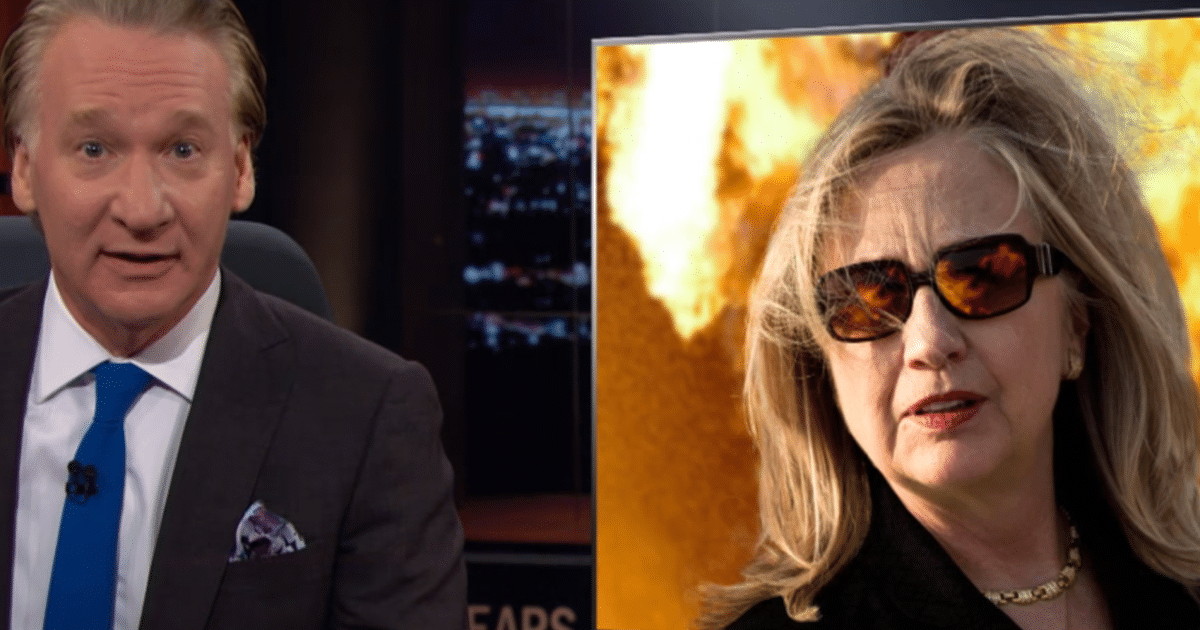 A broken clock is right twice a day. And occasionally a liberal will speak the truth. Sometimes, in rarer cases, he’ll hit it out of the park.

We’ve reported on a few – the precious few – instances of this happening before – say, Rahm Emanuel, or Joe Biden, or Bill Maher.

Bill’s my favorite, by far. And today’s instance, as it happens, is Bill Maher.

“You had your shot. You fucked it up. You’re Bill Buckner. We had the World Series, and you let the grounder go through your legs.”

I’m guessing I enjoy this more than most, simply because it’s a baseball analogy, as well as a solid burn on Clinton. It’s really the best kind of double play.

But what’s more refreshing about Maher’s rant is his willingness to say what so few others in the Democratic Party have said – that this loss, pure and simple, was Hillary’s fault. Not Trump’s, not Fake News, not Julian Assange’s or Wikileaks.

And certainly not the fault of nonexistent Russian hackers, who still have yet to be found.

(Meanwhile, the CIA continues to perfectly mimic Russian cyber-activity as it hacks systems around the globe.)

So few Democrats have been willing to properly examine their own arrogance and information bubbles that a future failure is almost certain.

Which, I suppose, should make us all grateful. But if we really want the Democrats to continue being stupid, we probably shouldn’t cheer on guys like Maher.

Guys who, for the most part, really get it, and who have the capability to correct their own mistakes.

Because the minute one of those men takes control of the Democratic Party, we might have an actual fight on our hands during the next election.

Stick to show business, Bill. You’re good at it, and we want you to stay there.