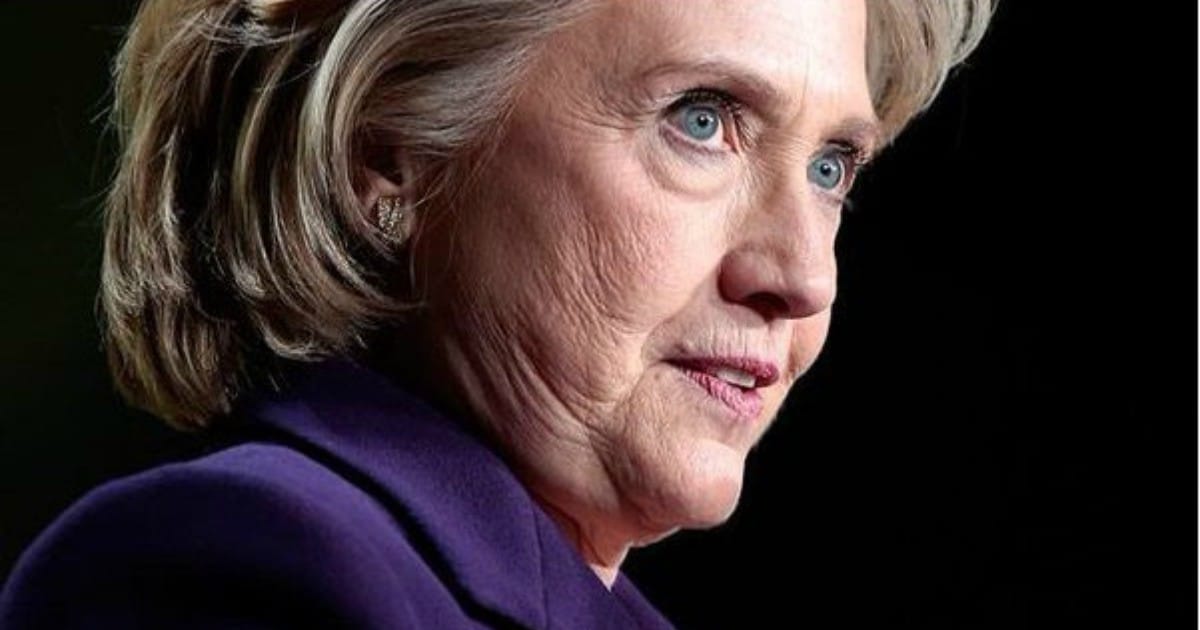 The apple doesn’t fall far from the tree.

We all know Hillary Clinton is corrupt. It’s no secret, no matter how weak James Comey turns out to be.

But what most of us didn’t know is the corrupt and sordid past of Hillary’s family. It’s a past that includes Mafiosi, whorehouses, illegal gambling, and political corruption.

I suppose all this background would be terrifying if Hillary were president. Lucky for us, she’s not. Which makes it just…well, entertaining as hell.

The DailyMail gives us some of the best details, in an article written by one Jerry Oppenheimer, the author of a book about Hillary’s family.

Technically, it’s a long article, but only technically – you certainly can’t tell by reading it. Every detail is better than the one before.

I may buy the book.

In a speech to a Scranton, Pennsylvania women’s club, Hillary Rodham Clinton waxed nostalgic about her childhood visits to the city where her father grew up.

But the two-time Democratic presidential candidate’s glowing picture of the visits is far different from the reality her father’s family struggled through.

She made the comments about her childhood trips to Scranton as part of a ‘ready to come out of the woods’ political speech, underscoring reports that she may run for mayor of New York City.

(I confess, that part made me worry. But we already knew about that.)

But she neglected to mention some of the skeletons in the family closet.

Hillary had a great-uncle, George Beale Rodham, who became a corrupt political boss in Scranton.

The Rodham’s neighborhood had enforcers, members of the Mafia organization, the ‘Black Hand,’ resulting in shootings, knifings and dynamitings.

Rodham…in his second year in office became entangled in a political scandal, involving corruption and vice. A police raid on a private club in Rodham’s district uncovered illegal gambling. But George claimed his involvement was simply dirty politics, instigated by the city’s mayor who didn’t like him.

(I’m interrupting again, only to point out the similarities – the stark, stark similarities – between great-uncle and niece. ‘It’s just dirty politics, and there’s nothing to this scandal’ is a line I’m pretty sure I’ve heard before.)

The Rodham’s Hotel was one of a number of questionable red-light district flea bag hotels, and were popular among Scranton’s young bucks – including Hillary’s own father, Hugh.

Hillary’s dad…often reminisced about losing his virginity in one of Scranton’s houses of ill-repute.

I’d go on, but there’s just too much great stuff here.

Read the article. And remember this, if Hillary dares try to run for governor.