All those liberal attempts to question Trump’s abilities as a family man are about to blow up in their lib faces. And the proof will come sometime this month.

It’s no secret that the Democratic strategy during the election was to make it look like Trump hated women. It spawned the entirely useless, Women’s March. And it even got around to insulting Melania Trump. 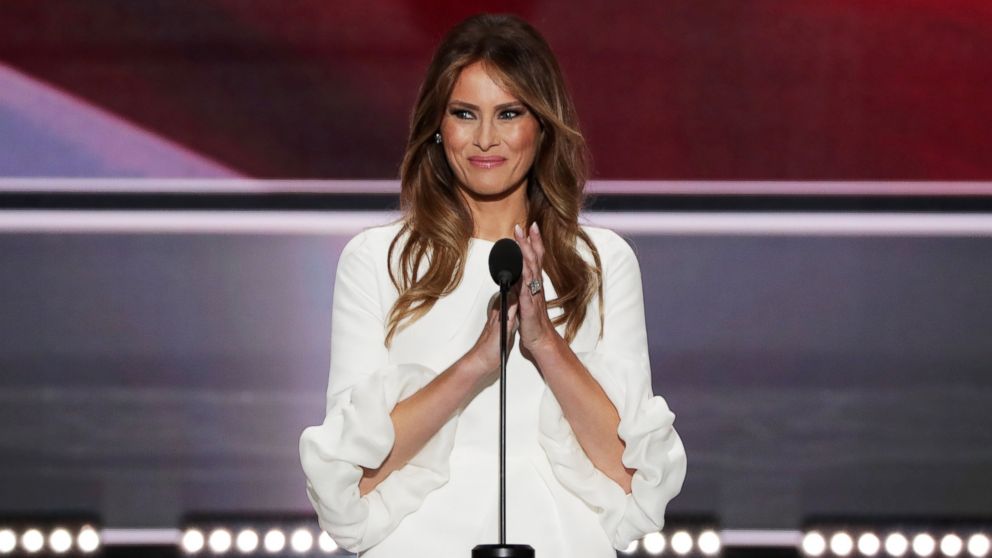 But Melania’s the one who is going to finally put these slanders to rest. Because she’s moving into the White House this month. And the liberal idiots who claimed that Trump’s marriage is on the rocks? There goes their case.

For the past few months, President Donald Trump has been living on his own in the White House. His wife, first lady Melania Trump, has been living in New York City with their son, Barron, so he can finish school.

Now that the school year is coming to close, the first lady will officially be moving into the White House.

Trump is reportedly set to move into the White House on June 11, though no official date has been released to the public. 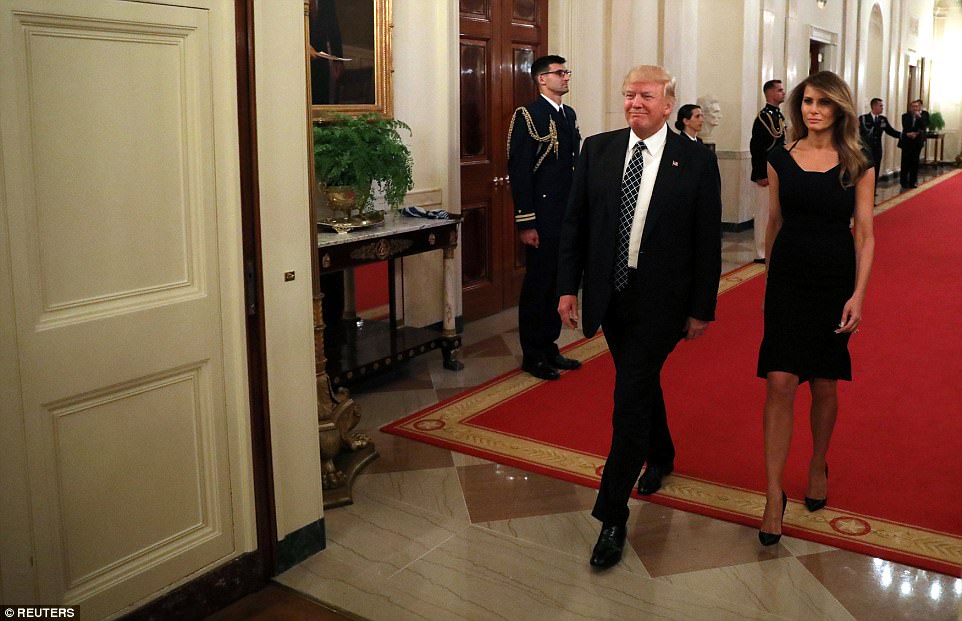 I should point out that whenever a liberal runs for office, his personal relationships are somehow off limits, both to the press and to conservative reporters. And no one is allowed to question that wisdom.

Yet here, with Trump, we have whole papers devoting pages after pages to discussing Melania Trump, and printing every rumor they find – Melania was once a stripper! (No, she wasn’t.) Melania doesn’t love Trump! Trump doesn’t love women!

It’s a tiresome chant, but it works on weak liberal minds.

Except, if Melania doesn’t love Trump, there’d be no reason to move into the White House with him. I mean, yes, it’s the White House, but it’s an old building. There are plenty of bigger and better spots to live in New York City.

And yet, she’s moving back in with her husband. In the summer, when the school year is over. It’s almost like she stayed in New York so Barron could finish his school. You know, exactly what she kept saying over and over.

Lib news will probably try to find some other absurd way to criticize the president, using his family.

But I’ll be ignoring it. As will Donald. After all, his wife is finally coming home.