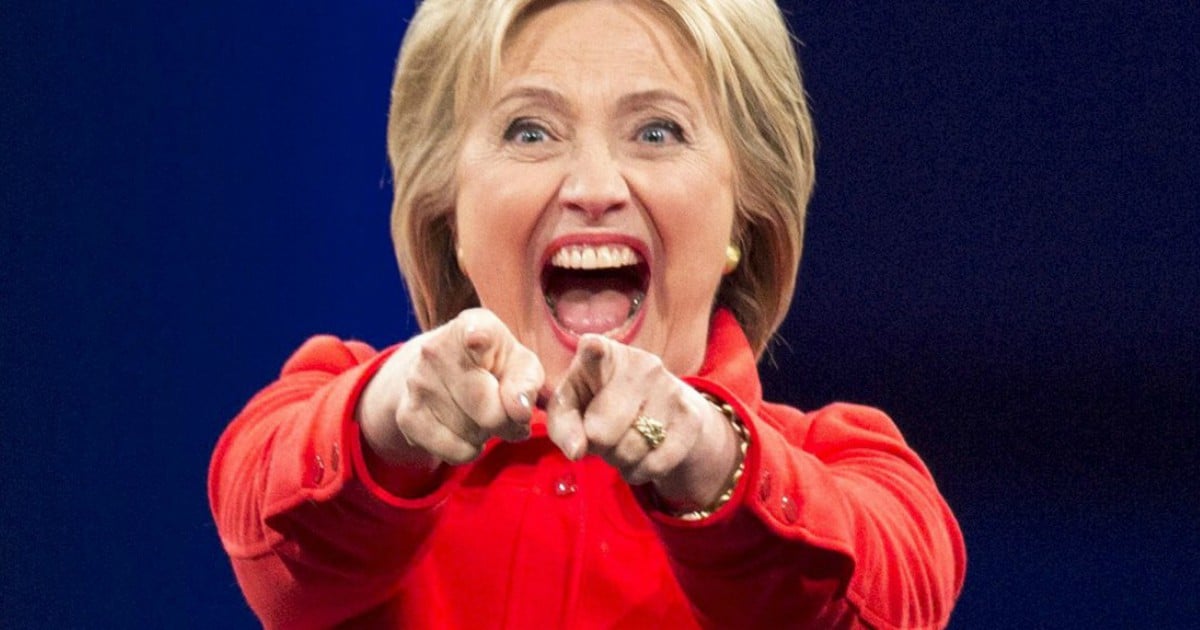 We are living in a new era of American politics.

With the victory of Donald Trump to the White House, there has been a dramatic shift of power in Washington, not from liberals to conservatives, but from political insiders back to the people.

This has jeopardized the corrupt plans of insider politicians, including both democrats and republicans.

For decades they have abused their positions and the power of the federal government, to reduce the freedoms of the American people and help special interests grow rich and powerful.

The democrats’ titanic loss this November was a result of their failure to preserve American values. But have they learned this lesson and reformed? Not a chance.

They continue to harp on the idea that the election was “hacked” by outside operatives.

They push that the election hinged on the release of DNC and Clinton emails, not on the mountain of other reasons, including the failed Obamacare, Hillary’s FBI investigations, and her overall bad reputation.

Democrats have even suggested that Trump’s campaign was working with Russia, a wild claim that is supported by zero evidence.

Now the dubious FBI has been looking into the matter, making claims that cannot be entirely trusted or supported by reason.

Operatives for Russia appear to have strategically timed the computer commands, known as “bots,” to blitz social media with links to the pro-Trump stories at times when the billionaire businessman was on the defensive in his race against Democrat Hillary Clinton, these sources said.

There are many reasons why this article is at best speculative, at worst dishonest.

First, there is no clear source named, they just say “two people familiar with the inquiry.” So we don’t know exactly what the FBI believes or has discovered.

Later in the article they even admit, “An FBI spokesman declined to comment on the inquiry into the use of bots.” So what they are reporting is largely speculative or perhaps even fake.

But let’s look at it for moment. It is very likely that bots did push links to news sites during the campaign. Because there are thousands of bots doing that right now, all across the Internet.

Since the rise of social media, bots have been used to create fake accounts in order to spam links to real users. This is done by unscrupulous companies, hackers, and malicious agents all over the world.

New stories suggest that a huge number of Twitter accounts aren’t even real.

The article claims that these bots were used by Russia, without citing evidence to back that claim.

These kinds of bots just don’t send links to conservative sites, but are used by a wide variety of people; most of them aren’t politically themed.

Anyone following the news during the election knows that most of the stories circulating online were sent by real users, concerned about the election and what we were learning about the candidates.

Remember, for all the dirt that was coming up about Hillary, the mainstream media was working just as hard to spread rumors and slander about Trump, using much larger platforms to broadcast their attacks.

Yet we are now supposed to believe that Russia was using bots to spread stories?  Guess what, liberals, we didn’t need Russia to spread the truth about Hillary.

Millions upon millions of Americans were reading about her corruption and she was spreading it herself. A few hundred or thousand bots — Russian or otherwise — wouldn’t have made the difference.

So once again the dishonest media is trying to ignore the reality while pushing a lie. Big surprise.