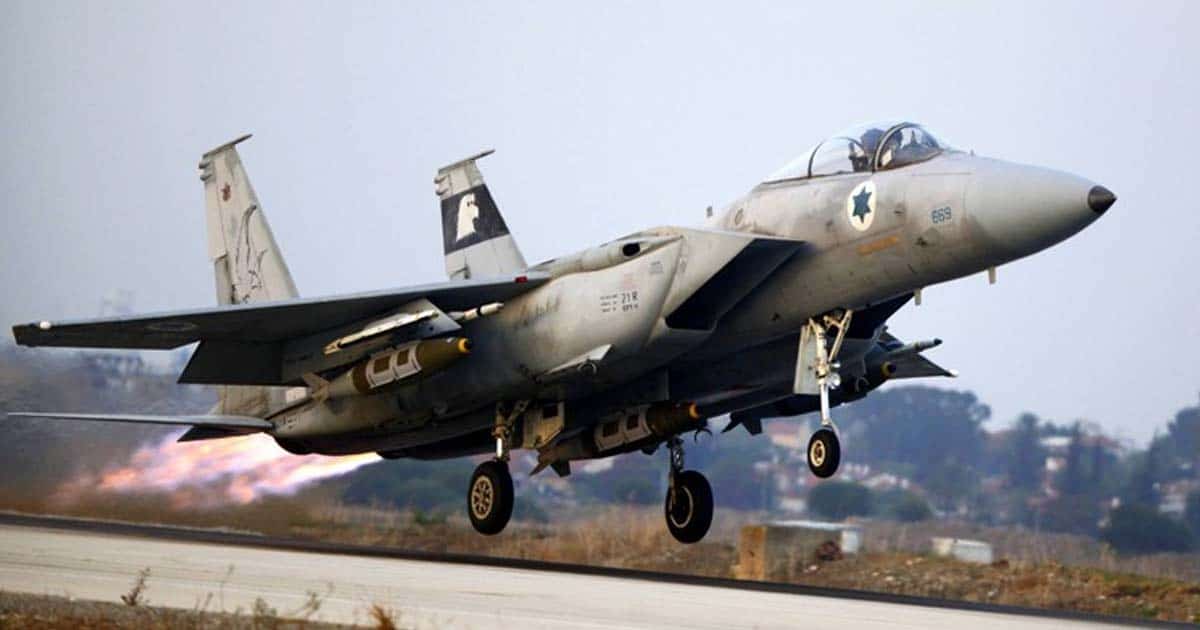 It seems like the Middle East will never be free of warfare and uprising. No matter how much effort is put into lasting peace, there will always be forces that seek to plunge this major region into conflict and turmoil.

Such is the case with the Syrian civil war. A dispute that originated as an uprising against the government has turned into an international crisis.

The conflict has helped terrorist network ISIL to gain more ground, becoming known as ISIS, the Islamic State of Iraq and Syria. This network is using resources throughout Syria and the Middle East to strike at the rest of the world.

Syria’s government has only worsened the conflict by attacking innocent civilians. Despite pressure from the U.S. and the international community, Syria’s dictator Assad continues to employ horrific chemical weapons against his own people, choking the life out of them in the most painful way possible.

It has become so bad, that even President Trump — who in the past vowed to stay out of Syria — was compelled to order an airstrike against Syrian chemical weapons stores.

The fighting in that nation continues, with Russia and the U.S. possibly taking larger roles in removing Assad and destroying ISIS. But there is another contender concerned over the fate of Syria and they are getting involved — through the use of force. 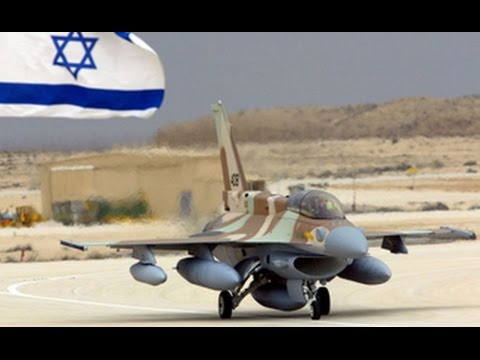 Now, Israel has reportedly launched a missile strike against the Syrian army.

That strike was reportedly carried out from the airspace above the Golan Heights, which Israel partially controls. According to Sputnik News, the targets were Syrian forces located in the province of Quneitra.

“Enemy warplanes of Israel launched two missiles from the occupied territory [Golan Heights] at 18:45 [local time] on one of the positions of our army. It caused material damage,” a Syrian source allegedly told the Russian news agency.

The Israel Defense Forces confirmed a strike, and stated that it was a response to an earlier incident in the Golan Heights.

“In response to the projectiles fired from Syria that hit the northern Golan Heights earlier this evening, the IDF targeted the launch sites,” an IDF representative stated on Twitter.

In response to the projectiles fired from Syria that hit the northern Golan Heights earlier this evening, the IDF targeted the launch sites.

Syria and Israel experience a tense relationship at best. Both countries are vying for control over the Golan Heights a region they both have stake in.

The ongoing conflict in Syria is most likely making Israeli leaders nervous. After six years of civil war — with no end in sight — there could very well be a bad shift in power. Should ISIS or any number of rebels take over Syria, Israel would be a target. These radicals could use their resources to attack or even invade the only democratic country in the Middle East.

Couple that with the fact that Israel daily faces threats that endanger their very existence, regularly fighting against terrorists and attacks, it’s no surprise that they fired at Syria.

But does this mean an extended conflict? Could this missile strike lead to larger skirmishes between the two nations? With the situation in Syria being so tenuous, who knows what might spark all out war.

Time will tell, but be sure it will all play out for the world to see.