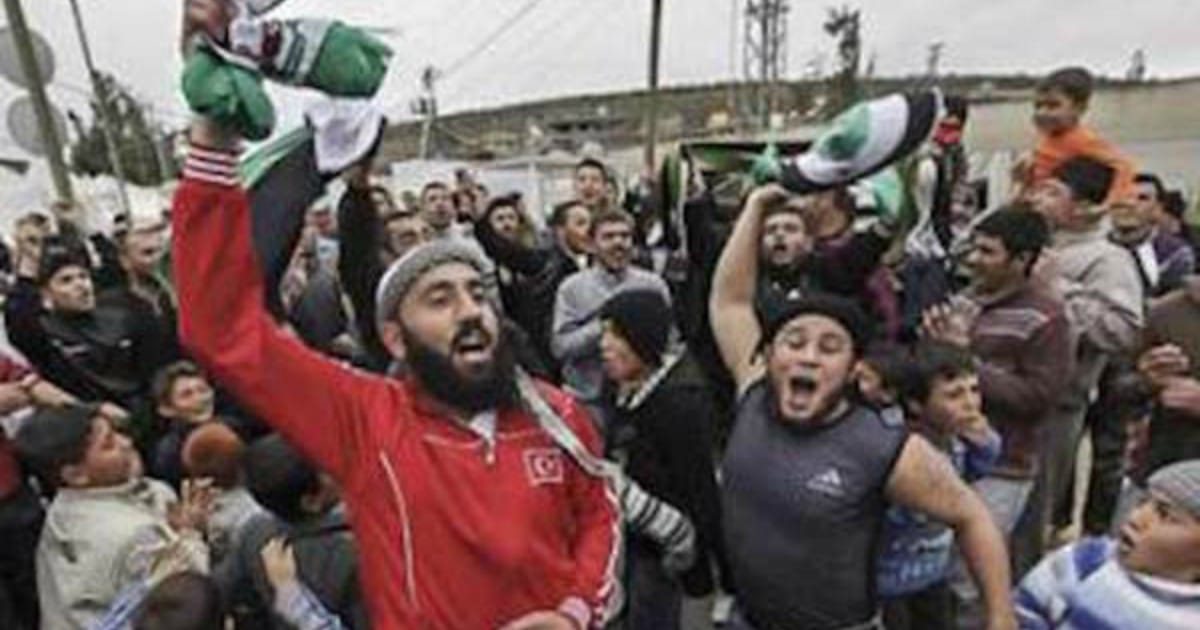 Throughout Europe we are seeing an on-going rise of radical, Islamic terrorist attacks.

Despite the promises of their leaders, the attacks continue. None of them are willing to admit their acceptance of Muslim migrants has led to this problem.

But a few nations are holding out, refusing to welcome in so many strangers. Some of them might surprise you.

The head of the Polish National Security Office has announced that the country will not be taking in Muslim migrants after the latest terror attacks in Spain saying poorly integrated Muslim communities allow terrorism to fester.

Paweł Soloch, head of the Polish National Security Office, made the comments in reaction to the recent terror attacks in Barcelona and Cambrils last week.

“We are convinced by the latest attacks that there is a natural base for terrorists where a large number of poorly integrated Muslims live,” Soloch said according to Austrian newspaper Kronen Zeitung… The comments from the security office chief are in line with the general sentiment expressed by other nations in the Visegrád Group – Hungary, Czech Republic, and Slovakia – who have all resisted the redistribution of migrants by the European Union…

[M]any observe the lack of integration of Roma-Gypsy people in Eastern Europe and wonder that if countries cannot integrate them, then how can they integrate people from Syria who come from a much more different culture.

Critics will claim Poland is being “Islamophobic.” That’s just a pathetic excuse. Poland’s leaders have studied the results of mass migration in Germany, France, Italy, and other countries.

They see that these migrants refuse to assimilate into Western culture. Their closed communities become breeding grounds for dissent, hatred, and ultimately violence.

These migrant communities are easily infiltrated by radical, Islamic terrorists. Thus, the on-going attacks across Europe.

Poland and other nations that refuse to bend to the demands of the EU should be applauded. They are looking out for their own people’s welfare. Any good leader should do the same.

Let’s hope Poland continues to fight back against the irrational demands of the EU and many more nations begin to do the same.