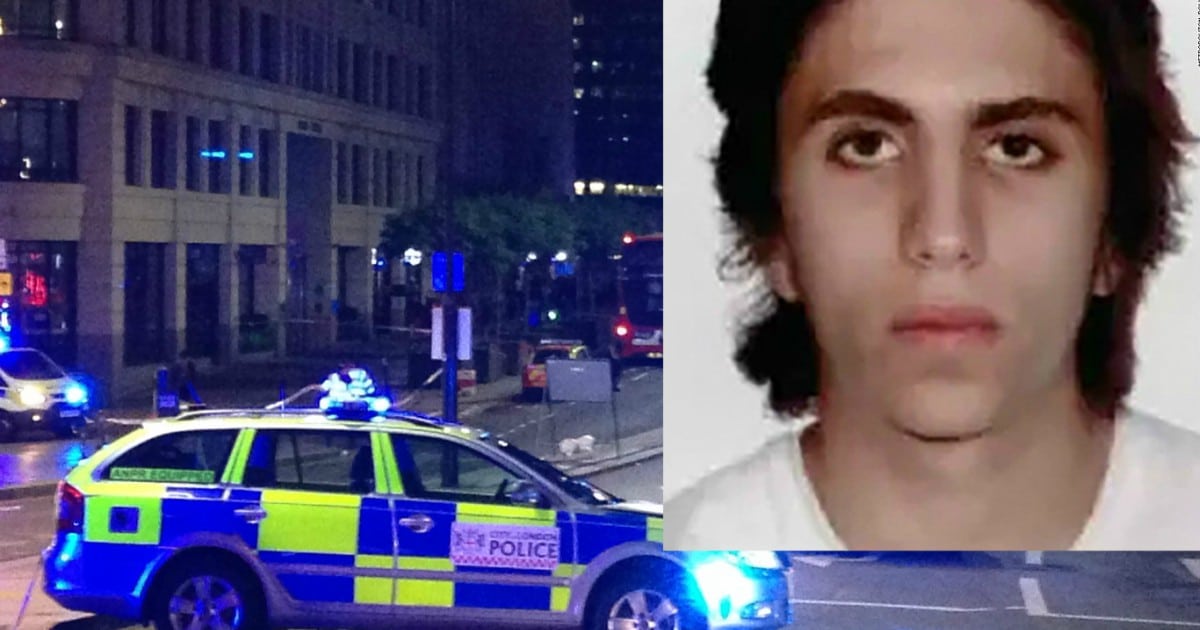 After yet another terror attack in England, the world waits for answers.

The left want us kept in the dark over radical, Islamic terror. The truth is this threat is growing like a weed.

More and more migrants are turning to violence. But they can be stopped. That is of course, if law enforcement actually do their job. Unlike in the case of Youssef Zaghba. The Moroccan-Italian man who British police identified Tuesday as a perpetrator of the London Bridge terrorist attack reportedly told authorities that he planned to be a terrorist.

British law enforcement identified Youssef Zaghba as the third man to carry out the Saturday attack on London Bridge and in the area around Borough Market that left seven people dead and 48 injured. Zaghba, 22, was shot dead by police, along with his fellow attackers Khuram Butt, 27, and Rachid Redouane, 30.

Scotland Yard announced that unlike at least one of his co-conspirators, Zaghba “was not a police or MI5 subject of interest” at the time of his death. But Italian media reported Tuesday that authorities in Italy knew Zaghba was a threat, and shared that information with the British.

Zaghba—whose mother is Italian and father is Moroccan—was stopped at a Bologna airport in March 2016 with only a backpack and a ticket to Istanbul. When questioned by security agents, he told them, “I’m going to be a terrorist,” according to the Italian newspaper La Repubblica.

Zaghab was reportedly trying to travel to Syria.

How can we expect to keep our people safe when law enforcement willfully ignore obvious red flags? I mean, the guy was literally telling them he was going to become a terrorist! You’d think both Italian and English law enforcement would apprehend this guy. Or at the very least, watch him.

Yet the politically correct attitudes of Europe allowed an actual terrorist—one that announced himself to police—to roam free. And he did what we all expected he’d do: murder innocent lives.

If you think that kind of stupidity is unique to Europe, think again. Liberals in the United States are just as PC, unwilling to acknowledge that Muslims can turn radical and harm others. Should a migrant announce a similar goal in America, there is a good chance liberal judges or leaders would let them go free.

So, when are our leaders going to actually start protecting us?