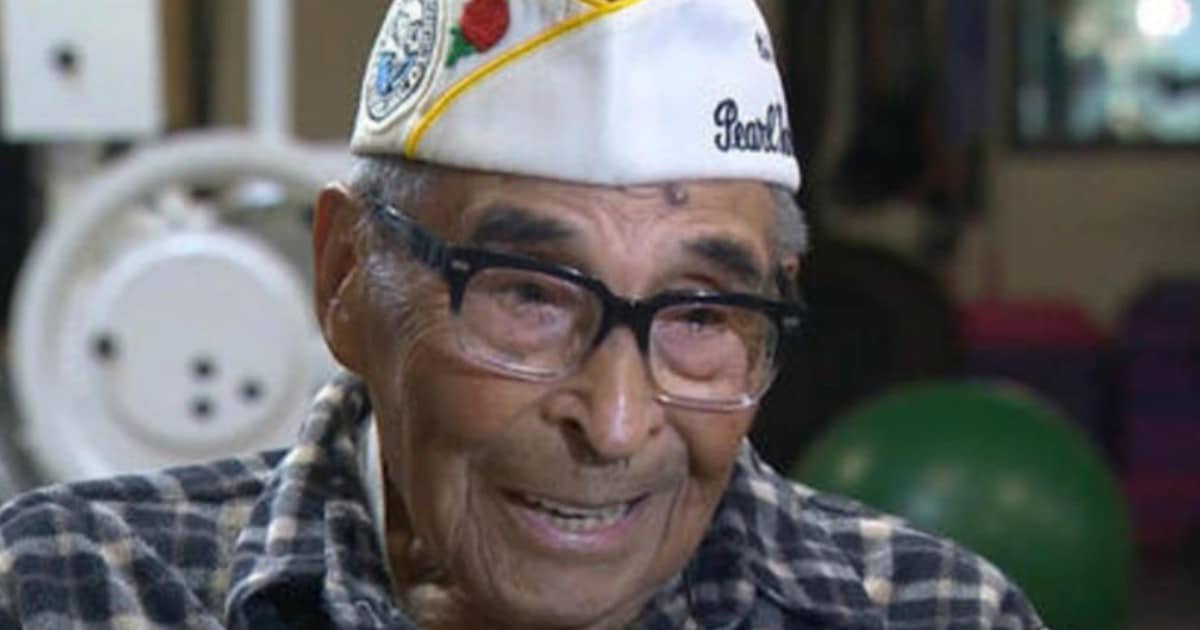 Whatever accomplishment you may feel you’ve achieved in life, it’s a good bet that you haven’t done something nearly as epic as a routine and daily workout. When you’re 105.

Seriously – 105, and still working out every day. It’s probably why he made such a great and honorable soldier – discipline, discipline to the last.

Chavez recently celebrated his 105 birthday in San Diego, and media outlets everywhere were scrambling to attend as both soldiers and civilians arrived to pay their respects.

…while aboard the USS Condor, Seaman first class Chavez sank a Japanese midget submarine before returning to the nightmare attack in the harbor.

While he does not talk much about his harrowing experience, he was surely lucky to make it out alive.

Now, over 75 years after the attack, Chavez has celebrated his 105th birthday. NBC News was present for Chavez’s big day in his hometown of San Diego.

Even at 105, the veteran kicked off his three-day celebration at his favorite spot – the gym.

And then, of course, my favorite line:

Every Tuesday and Friday, this American badass works out with his trainer and his birthday was no exception.

And to hear Ray tell his story, you wouldn’t think he had done anything special.

“I’m not a hero. I did what I did because I volunteered and I enjoyed doing it. I will never forget it for the rest of my life, I don’t know how long that will be.”

Happy 105th birthday to oldest living Pearl Harbor survivor Ray Chavez! We reunited with Ray as he was honored this weekend with a one-of-a-kind birthday bash — More TONIGHT on @nbcnightlynews.

Now, Ray doesn’t call himself a hero. But I do. Given the circumstances, the feelings that Americans had after both Pearl Harbor and 9/11 are pretty similar.

And the bravest among us decided to spend their efforts and their lives protecting the innocent and their country from the new threats that appeared.

They don’t call themselves heroes because, typically, they don’t feel any different than a normal person. But that’s kind of the point – it’s not that someone needs to do something extra special to be hero.

It’s that thing that appears so normal to them, that urge to protect – that, in fact, is special.

It’s just doesn’t seem that way to people to whom it comes naturally. 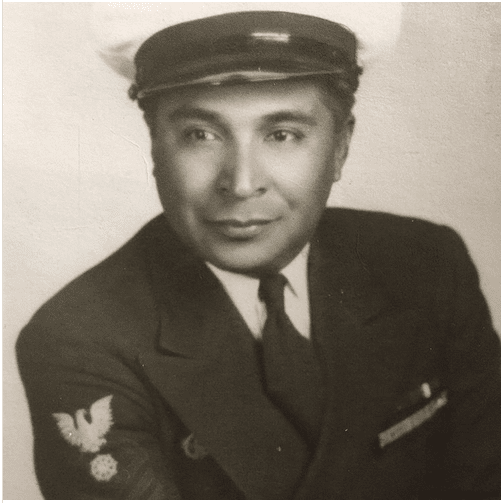 But we need to feel strongly about it. After all, we’re the very ones he was protecting.