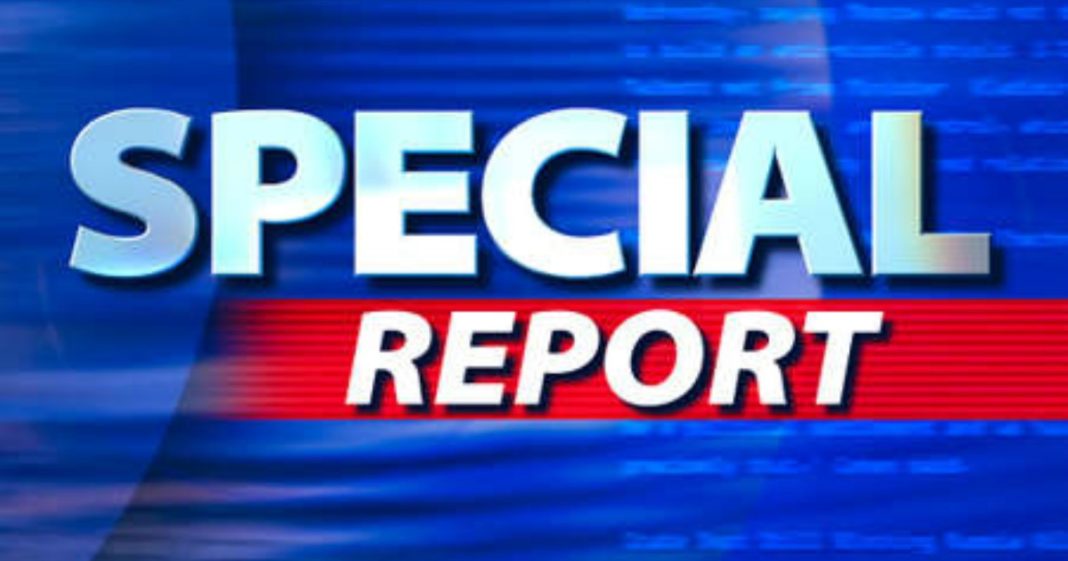 Wait long enough, and people will show their true faces. A dog will return to being a dog, and a liberal, a liberal.

If they seem rational, intelligent, and in any way sane in the meantime, don’t buy it – the ruse will eventually fall.

Until a few days ago, when he tweeted that he thinks it’s just fine and dandy for young women to have to see a penis in a women’s bathroom.

We’re all familiar with Obama’s executive order demanding that schools submit to the will of transgender students.

Public schools had to allow students to use whatever restroom they please, if they identified as a different sex than the one God had clearly given them.

Seriously…Obama’s great crusade was against…bathrooms. Because, why the hell not?

If you’re not going to fight ISIS, or address the hordes of illegals crossing the nonexistent border, or prosecute Hillary…why not just start a war against bathrooms?

Trump finally put this nonsense to rest. But Cuomo is a big fan of the transgender policy. He was angry at Trump, and he tweeted his opinion on the early morning of the 23rd.

It did not go well.

A concerned father responded with a fantastic question: What do you tell a 12 year old girl who doesn’t want to see a penis in the locker room?

Yeah…wow. Unwise response there, Cuomo. Nothing says ‘I’m trying to protect the powerless’ like ‘tweets that sound just like a child molester.’

Liberals aren’t smart, and Cuomo’s initial tweet is in good standing for ‘Exhibit A.’

The thing is, though, he didn’t stop…he just kept digging and digging himself deeper.

And even though the initial tweet is disgusting and offensive…well, his efforts at digging himself out of the grave he’s made for himself? Those are simply hilarious.

And it went on for hours.

Exposure to a penis in a women's locker room used to be called indecent exposure. Apparently now it's just tolerance. https://t.co/zjTb8k8cjP

CORRECTION @ChrisCuomo said 12-YEAR-OLD girls are "THE PROBLEM" for not wanting people with penises in girls locker rooms. YOU SICK MAN!!!

The context is clear to me. The parent is saying if his daughter is offended and I am saying that he is the issue not her. https://t.co/TvA4cdYGnF

Cuomo’s career is probably completely in the tank by now. Which, honestly, is no big deal – it’s not like CNN isn’t crawling with moronic liberals ready to take the place of anyone who drops out.

But his words should be a lesson for us all. Liberals might seem reasonable. But just get them talking, and eventually you’ll hit that one point that makes one thing clear:

‘Dear God, these people are dumb.’ Don’t listen to them. Also, protect your daughters.