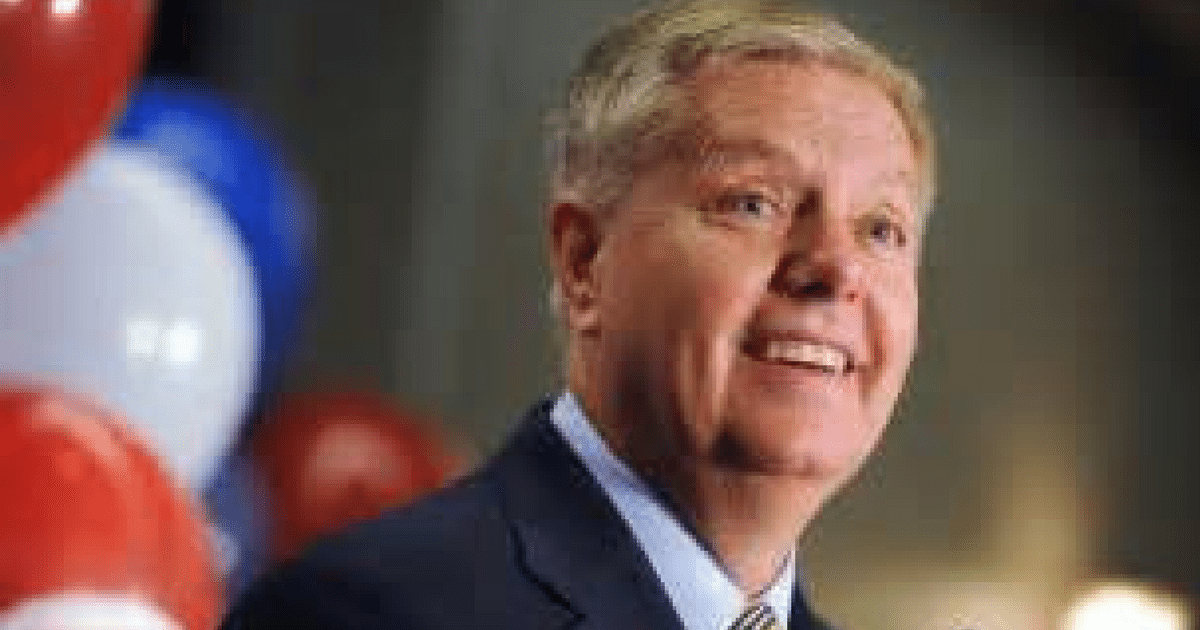 I’ve said many a time that Democrats are like a broken clock – yes, they’re broken, but they can still be right twice a day.

Apparently, it applies to Republicans, too.

If you don’t remember who Lindsay Graham is – and lucky you – he’s the no-chance-of-winning Republican who stayed in the race against Trump, long after it was obvious to everyone else that he was toast. It’s not every day that a guy like that gets a brilliant idea.

But Graham? He just suggested that we tie border security to passing the DREAM Act.

Republican South Carolina Sen. Lindsey Graham said Wednesday morning that he thinks he can get bipartisan support on a bill to legalize DACA recipients if it includes funding for border security.

On CNN, Graham explained that he wants President Donald Trump to propose a real border security plan that includes more than just a border wall so that it can be coupled with a bill for “dreamers.”

Graham’s thought about this a lot.

“I want [Trump] to define what border security looks like and see if we can do a deal where we secure our border and in return we give the DREAM Act kids what they deserve, which is to stay in the country they call home,” Graham said. “So we’ll pass the DREAM Act for better border security.”

Lindsay Graham and Dick Durbin stand together for the Dreamers.https://t.co/dRmCvUD8d2

This is, mind you, exactly what Trump was trying to do – encourage Congress to find a solution for DACA. Taking it away was supposed to be the encouragement Congress needed to get to work.

I just never thought that the one guy working the hardest would be Lindsey Graham, of all people.

I’m guessing, since it’s Graham, that this might be his last brilliant idea. But it’s worth running with.

Fact is, tying border security to DACA combines two things Republicans and Democrats love, and hate. Which means both sides will walk away feeling like they’ve lost.

And that, believe it or not, is exactly what makes for a great compromise.

Lindsay Graham might just have saved a bunch of illegal kids. And a big border wall, too.