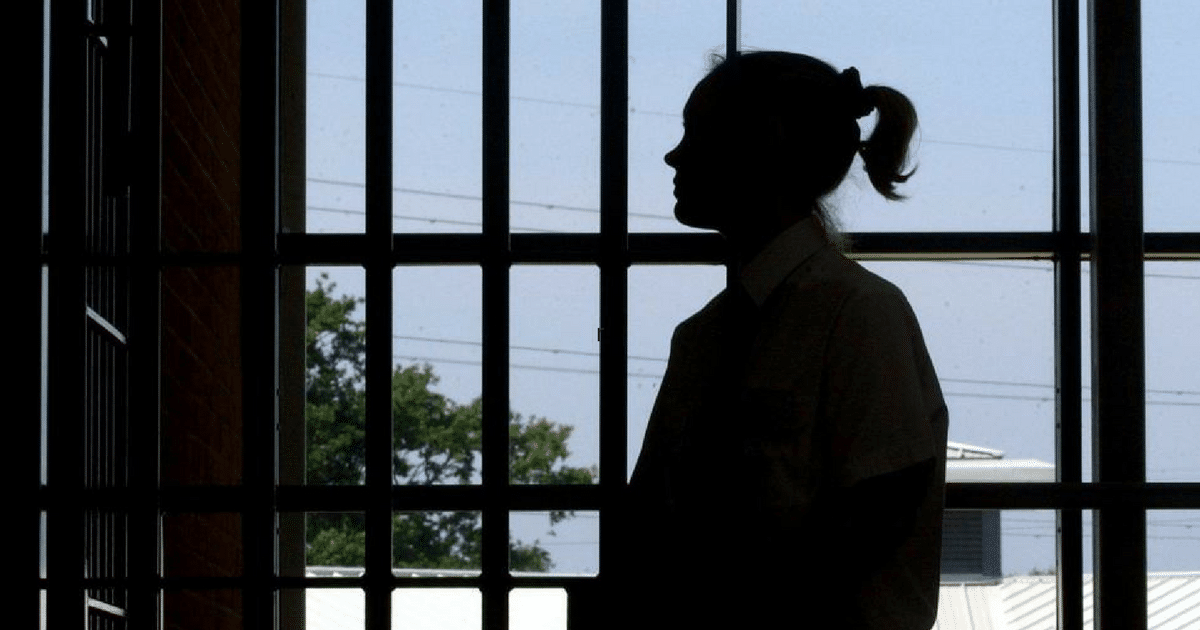 The left are obsessed with gender. Better put, they are obsessed with what they call “gender identity.” They reject the gender you were given by God and claim that, if you feel otherwise, you can identify as another.

That has opened the door to numerous and deadly problems within Western society. But perhaps none as bad as the story of Martin Ponting. Or should we now call him, Jessica Winfield.

This is not a good man. This is not a good woman. Back in 1995, Ponting, who was a married father of three, was convicted of a terrible act. He raped young woman, including a fifteen-year-old underage girl. When this came to light he was rightfully prosecuted and sent to prison.

But the story gets more complicated. Since being in prison, Mr. Ponting claims to be a transgender. That, although preying on a young woman as a man, on the inside, he is truly a woman himself. Somehow this vile criminal was able to convince the brain-dead U.K. government into believing his story.

So what do they do? They put him in a prison full of women! 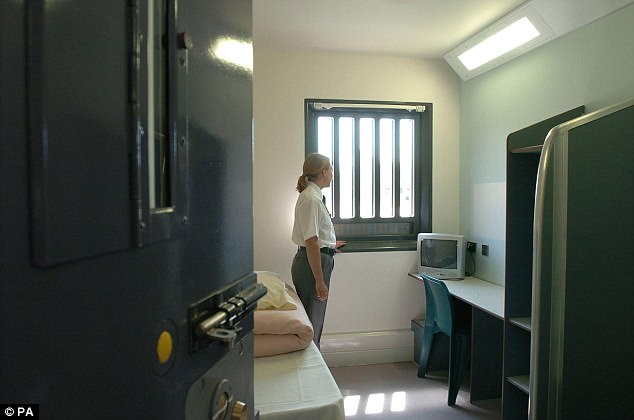 Just think about the stupidity of this notion. This is not a woman. This is not even a fully “transitioned,” transgender woman, whose genitals have been removed. This is biological man, claiming to be a woman.

A man convicted of a double rape. Now he is in a woman’s prison, locked in with many biological women.

What do you think would happen?

To date the U.K. government has spent over £10,000 to solicit his sex change. But, unsurprisingly, this rapist hasn’t changed his ways, even though his “gender identity” is different. According to numerous sources within the prison, he continues to prey on woman.

But despite the protests and concerns, the U.K. government continues to support the criminal, not his victims.

A ‘transgendered’ convicted double rapist, who is biologically male, has been put in isolation in prison after being moved to an all-female jail, where it is claimed they made advances on female prisoners.

Martin Ponting, 50, a father of three, transformed into Jessica Winfield in jail after being sentenced to life imprisonment back in 1995. The double rapist is in the process of having a £10,000 sex change behind bars, paid for by the taxpayer.

After ‘identifying’ as a woman, they were moved to a female prison, where the sex offender was kept in close confinement with vulnerable women.

The rapist began their sentence in the male-only HMP Whitemoor, Cambridgeshire, and is now in Europe’s largest female prison, HMP Bronzefield in Surrey.

According to the Daily Mail, Winfield made “unwanted sexual advances on inmates”; however, prison authorities have subsequently denied this.

An inside source told The Sun: “It beggars belief why a convicted double rapist like Jessica is allowed to mix with females despite still have her penis intact.”

Adding: “Prison bosses were worried she would try it on with inmates and their fears have come true.” 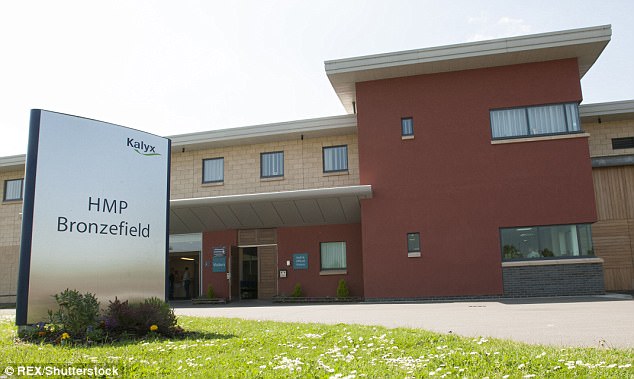 Those who know Martin/Jessica label him as an attention whore. He wants people to notice him, to talk about him. This stunt to change his sex is only one in a line of despicable actions to make himself the center attention.

Mind you, this is not an everyday person, just trying to deal with issues of their sexuality and gender. This is a convicted rapist. A criminal who preyed on innocent victims. Yet because he claims to be transgender, he gets thousands of dollars of medical treatment and his own limelight.

Most of the people who interacted with Ponting in prison attest to his “diabolical” nature and behavior. Clearly he is a dangerous man, be he transgendered or otherwise.

So the question must be asked: why did the U.K. allow this? A law-abiding citizen wouldn’t get this kind of treatment. Yet a criminal does? You can’t ignore the possibility he did this just to get close to female prisoners. Women who could not get away from him, who would surely be his next victims.

How can any reasonable government reward criminals and punish victims? Yet this is the result of unrestrained, out of control liberalism. Because of their warped, backwards policies, a criminal can get special treatment, while law-abiding citizens suffer.

Makes you wonder how anyone could support their views.