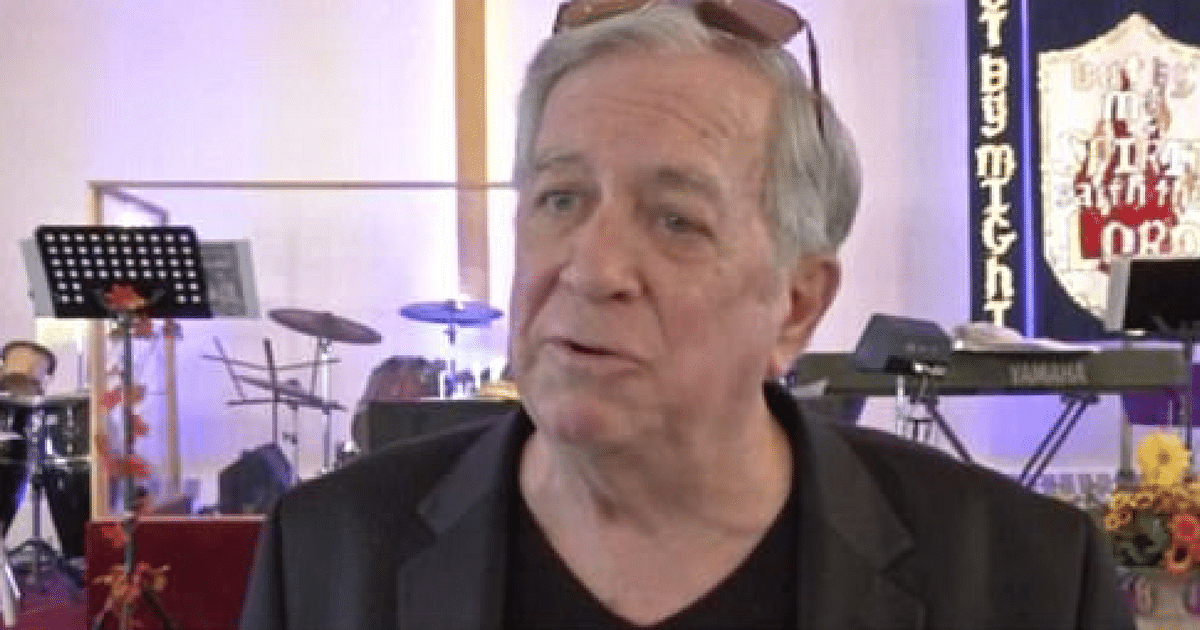 Ministers are supposed to take care of the souls in their congregation. And, when applicable, their bodies, too. Even if it pisses off the Left.

Face facts – pretty much everything about the Christian faith is going to be offensive to liberals. Christianity tells you what to believe, how to feel, and reminds you that you’re not the most powerful thing in the universe.

And all of those are things liberals hate to be reminded of, especially that last one.

Still, when it comes to reminding people that they’re not gods, nothing works quite as well as a national tragedy. Especially a mass shooting, in a church. Bullets don’t discriminate.

It’s why, to protect his congregation, one brave New York pastor is giving his flock very clear instructions for coming to church:

After the tragic church shooting in Texas, an Upstate New York church is encouraging parishioners to bring their guns to Sunday worship services.

“We say it again. We are not a gun-free zone,” reads a sign in front of Lighthouse Mexico Church of God.

The brave pastor, Ronald Russell, would probably face backlash for standing up for his beliefs like this no matter where his church was located.

But New York? That’s an especially bold move. He may as well have done this in California. Hats off to him.

“And we’re just putting out a warning that we believe in the Second Amendment and we do carry, and it’s not going to happen in our church.”

Russell, mind you, hasn’t lost faith in cops. He just understands one thing – when it comes to mass shootings, the deaths happen in seconds. And that’s just not enough time for the cops to arrive.

“If they have to respond, that means something already’s happened, the damage has already taken place. It takes a good guy with a gun to stop a bad guy with a gun.”

Oswego County pastor encourages legal carry in his church: "The only time you're going to stop a bad guy with a gun is if you have someone on the premises." — Pastor Ronald Russell https://t.co/SZKNoSzCTH

Russell gets it. Guns and good people keep us safe.

And I bet libs will be rushing to his church in case of emergency.