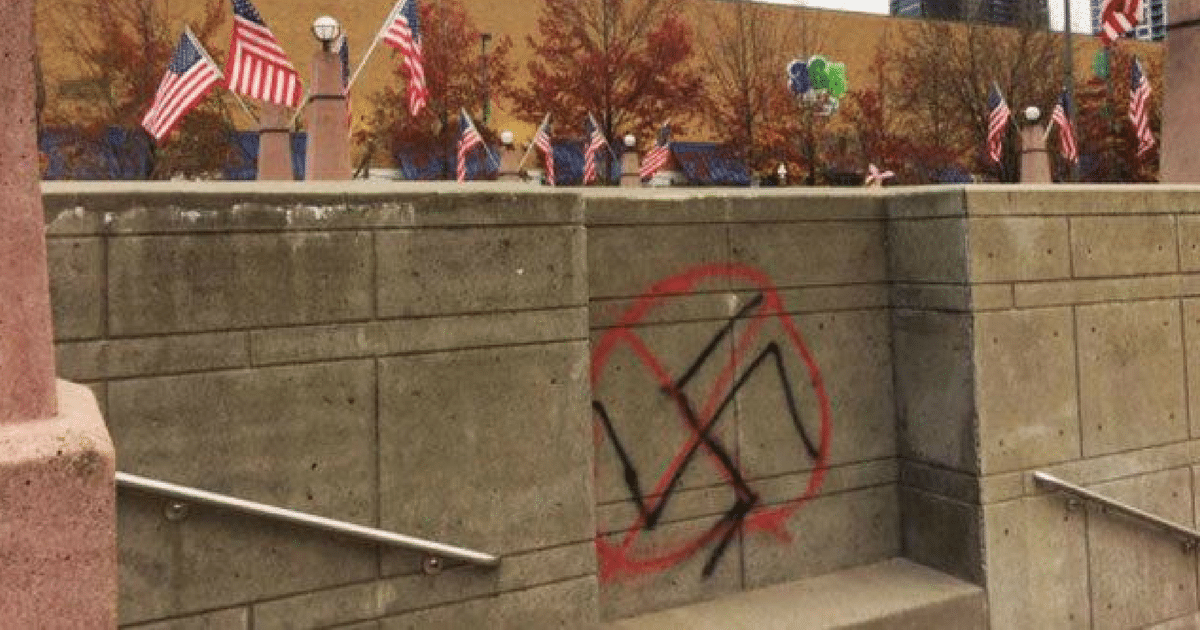 One of the more fascinating cultural shifts to watch over the past few decades has been the changes in the way that information is disseminated and processed.

Unfortunately, a large part of the fascination stems from the fact that there has been a gigantic step backwards in journalistic standards. That’s led to a ton of irresponsible rushes to judgement by the press, and small details such as the accuracy of reporting are treated as if they can be worried about after the fact.

When you take that factor and combine it with the explosive growth in social media, you have a recipe for disaster. The recipe has taken hold to produce an unappealing dish, as social media is infected with the same low standards.

Many moons ago, those that jumped to conclusions before all of the facts had emerged wouldn’t be taken all that seriously. Fast forward to today, and that behavior is actually the norm.

It’s especially prevalent among our Leftist friends, as they tend to treat the things that the mainstream media propagates as gospel.

We’re running out of room on our list for stories that get shared willy nilly and are later proven to be false.

The Daily Caller shares another interesting example of that. 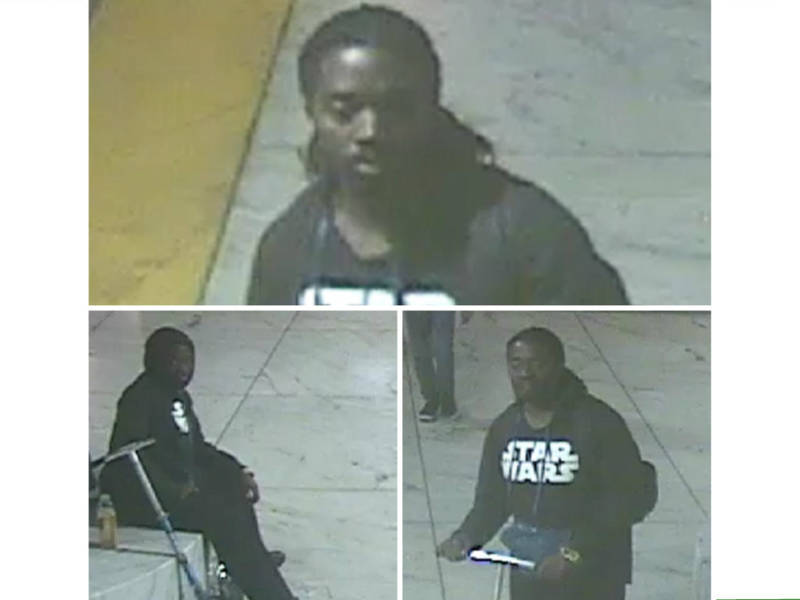 California officials are asking for the public’s help to catch a black suspect who has allegedly been drawing swastikas and other racist graffiti on the Bay Area Rapid Transit (BART), according to a Friday report.

The BART police believe that one man is responsible for a series of swastikas and various racial slurs that have cropped up on BART stations and trains, Patch reported Friday. The agency announced that it would be seeking criminal charges against the person responsible for the drawings.

Based on the fact that conclusions are often reached before all of the facts emerge, you would imagine that the California libs are quite stunned to learn that the man responsible for such disturbing behavior doesn’t fit into the narrative they had already envisioned and filed away.

“This offensive vandalism will not be tolerated by BART,” the agency said in a statement.

“Whenever it is reported we will respond immediately to clean it up, and BART intends to pursue criminal charges. Most importantly, we want to provide a safe environment for our riders. That’s why we’re providing these images of the suspect to the public.”

So will we see a rush to correct the record while those that jumped to conclusions very publicly wipe egg off of their faces?

Nah, they’ll just move on down the road to find the next story which fits their preferred narrative to pounce on.

If you listen real close, you can hear the sounds of standards and integrity, which have been weeping in the corner from the beating they’ve taken through the years.