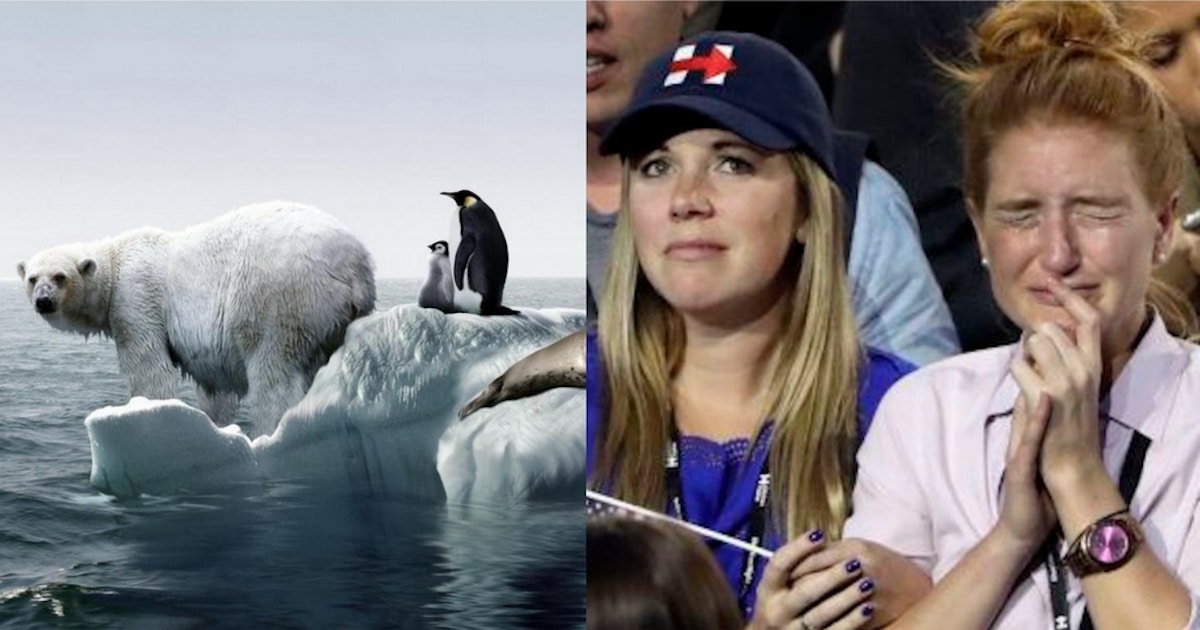 Liberals love to feel important. They just don’t like to do the work to get there.

It’s a basic pattern in their behavior. They like to spend other people’s money, but not their own.

They like to tell people what to do with their time, but don’t volunteer much of their own time.

(It’s one reason why the insane and debunked global warming theory is so popular with the left. Nothing gives you power over other people by telling them the world is going to end.)

But the reverse is true, too:

If liberals can get credit for being good people without doing any real work, they’ll jump ride aboard that train.

Which means, as far as global warming goes, liberals will be very quick to promise to change their carbon-producing ways to save the planet.

Even if, as it happens, they don’t really produce any carbon at all.

In related news, several liberal countries that use virtually no coal at all have signed a pledge to ban coal from their countries.

Way to make a real sacrifice there, fellas.

19 Countries Vow to Phase Out Coal. There Are Some Notable* Omissions. https://t.co/GwawfwwzXq *i.e. 97% of global coal consumption pic.twitter.com/5MmakYIvPT

“A group of 20 countries pledged to phase out coal-fired electricity in the next 13 years, but absent are the world’s major coal consumers, including China, India and the U.S.

Germany is also absent from the group despite its efforts to become a leader in green energy production.

No country ranking among the world’s top 10 coal consumers has signed on.“

It’s difficult to take people seriously when they’re not actually affected by any major change. I can’t believe I have to point this out.

I can pledge all I want to get mammograms regularly, and carefully monitor any appearance of breast cancer.

But no one’s going to care about that if I’m a guy. They’ll probably laugh at me.

In the same vein, if I promise to eliminate coal from my country, and my country doesn’t use any coal, I’m not making a promise. I’m just grandstanding.

“Two US states, Oregon and Washington, also joined the coalition.”

You mean Portland, of all cities, is going to reduce its coal production? Thank God. Now I have more time to focus on Portland’s Beat Poetry Output.

And if we need coal to keep the power on…we’ll probably burn coal.