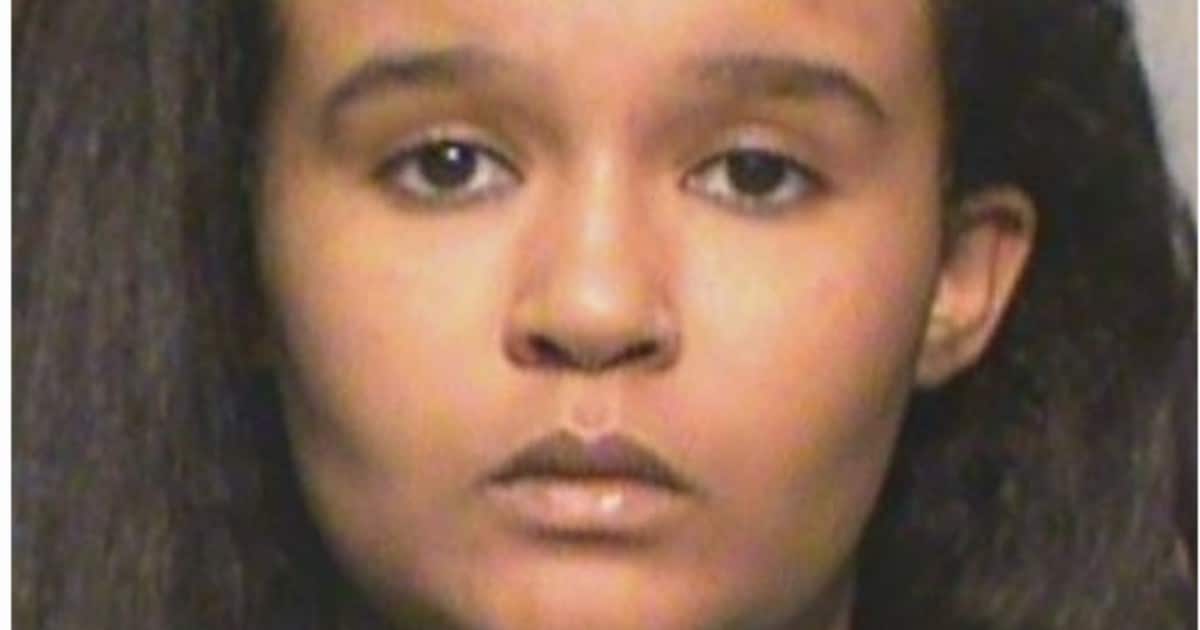 We continue to fight a war against radical, Islamic terrorism. Not just overseas, but at home.

Liberals are quick to ignore this struggle, sticking up for Muslims. They want us to believe that most of them are peaceful, respectful citizens.

We want that to be true, yet time and again we find stories like this. Des Moines police arrested Aisha Ismail this week for setting a fire at her Iowa mosque.

Security cameras in the mosque showed a woman, later identified as Aisha Ismail, pouring lighter fluid on the carpet and then starting the fire, said Des Moines police spokesman Sgt. Paul Parizek. Ismail was not on scene when police and firefighters arrived, according to the report.

Police arrested Ismail at a west Des Moines apartment that evening. She was booked into jail on a charge of first-degree arson.

The police were quick to explain away Ismail’s motive for the fire. That despite knowing nothing about the case. Sounds like they were afraid of being attacked by the left.

While we don’t know why this woman attacked her own mosque, it might be obvious. In recent days, many liberals have staged their own hate crimes, in the hopes of discrediting conservatives.

Gay people have attacked themselves and graffitied their homes. Black people have burned their own churches. And numerous Muslims have claimed they were attacked by “large white men,” only to be later proved liars.

The only reason this woman was caught, was because security cameras recorded the entire affair. But it’s very likely she was hoping to burn down the mosque, simply to send a message.

Perhaps her motives were more personal, but we can assume the liberal media would have blamed white Americans first.

Will we ever find out just why she did it, and what motivates people to commit such crimes? Time will tell.