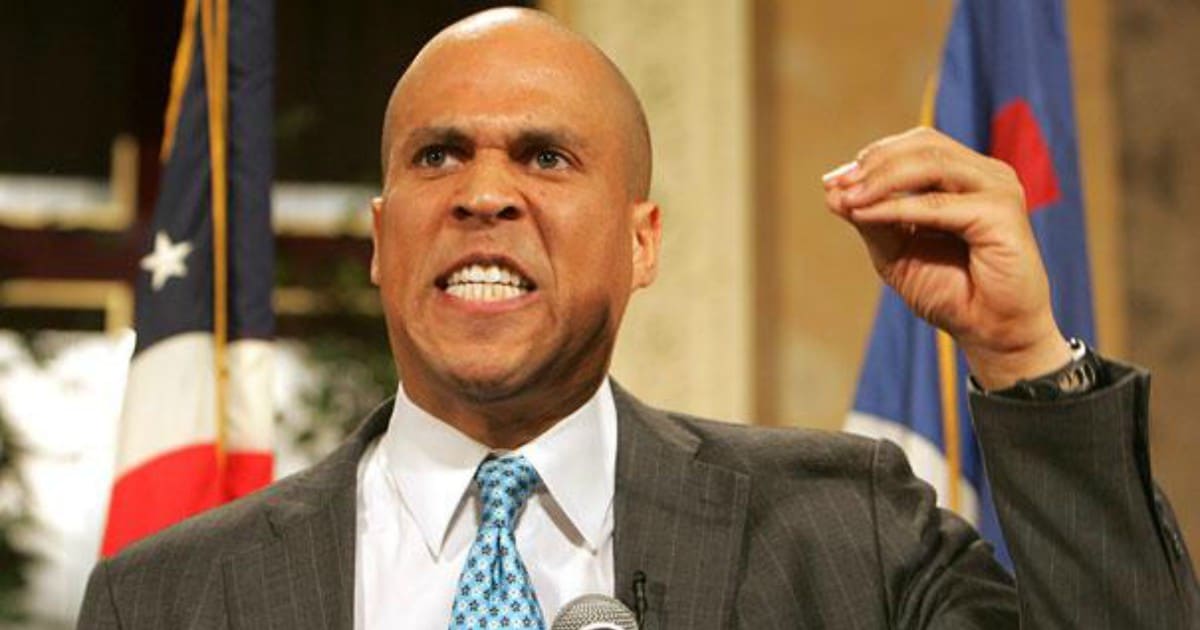 As a rule, when talking to a liberal, try not to be too surprised at the stupidity right off the bat.

If you waste all your energy too early, you’ll wind up exhausted by the end of the conversation.

Because, of course, you’re not going to hit the high point of the stupid at the beginning. The liberal will top himself, and top himself again.

And then, when you least expect it, he’ll top himself again. Which brings me to an absolutely fantastic article, written by a liberal, and absolutely full of stupid.


Word of warning here – save some energy for the end, because you’ll need it for the last couple of facepalms.

I’ll let the author of this…erm, ‘brilliant’ post speak for himself.

“It’s irrefutable, white people are privileged. Recognition of this basic fact of life is not enough. It’s time to take action to level the economic playing field.”

The solution? Well, tax the rich is usually the answer. But in this case, it’s simpler: tax the white people.

No kidding. This man’s solution is to tax all the white people. Remember, save some energy for the end.

“To even the playing field, the privileged should pay more. I don’t know how much more, but it must be more.”

Dude, you should have just stopped at “I don’t know.”

The author goes on to define just who is ‘white’ and who isn’t – nevermind the fact that most of us are a mix anyway.

But, sure, let’s reverse that healthy trend and start to portion people off according to color.

I mean, historically speaking, it’s not like that kind of thing doesn’t backfire all the time, and end in civil war. Perfectly safe.

But the best part about this insane bit of liberal reasoning is the loophole. And, again, I think the article says it best:

We have reached out to the author of this article. They have confirmed that if you were born white, but identify as a different race or otherkin, you would be void from paying the Equality Tax.

You would just have to submit proof that this transformation is genuine.

So, all I have to do to get out of the tax is to say that I feel, say, Latino inside? And then prove that I truly feel Latino inside?

Well…pues bien. Sí. No taxes for me. Told you you’d need some energy at the end.