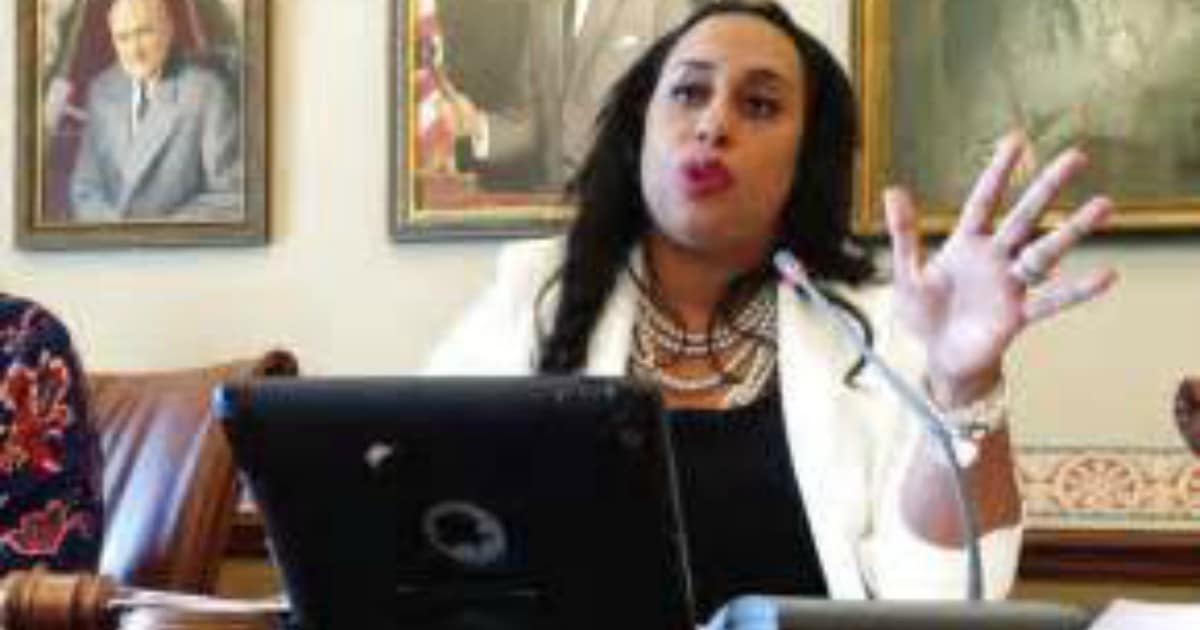 If you’re thinking about moving to a new state, we know of one to avoid. No, not California.

Democratic-controlled states are doing terrible damage to their people. Not only do they pass disastrous Socialist policies, but massive tax hikes that will cripple industries and take money out of families’ pockets.

This new tax increase will surely drive people out of this state.

Passed with a 72-45 vote, the $5 billion tax bill raises the personal income tax rate from 3.75 to 4.95 percent and the corporate income tax rate from 5.25 to 7 percent, Reuters reports. The bill is on its way to the Illinois state Senate, which is also controlled by Democratic lawmakers, for approval.

Illinois’ Republican Gov. Bruce Rauner immediately came out against the House bill on his Facebook page, promising to veto any proposal that included exorbitant tax increases…

The 72 votes, which include a handful of Republican lawmakers, is sufficient to override a veto from Rauner, but it remains unclear whether or not the Republicans who voted in favor of raising taxes would do so again.

Hey democrats, this is why you keep losing elections! Voters put their trust in liberals, who promise them the moon, only to be betrayed with these kinds of tax hikes.

Time and again liberals punish the hard-working folks that support them, to pay for programs that reward those who do not work.

Why should people who struggle to make ends meet support democrats who tax them into oblivion? Do these idiots really think they’ll have jobs after this permanent tax on personal income?

Keep in mind, this isn’t just a corporate tax, or a tax aimed at the wealthiest citizens. This is a tax on everyone’s paycheck. Working class and middle-class folks will be taking home less pay.

They will have less money to pay for rent, mortgages, food, clothing, and the occasional luxury. All to fund the bloated Illinois government.

How is that good for the economy?

If you run a business in Illinois, it’s time to consider a move. Places like Texas are extremely friendly to workers and business owners. If you’re a working or middle-class family in Illinois, it’s high time you also thought about a new place to call home.