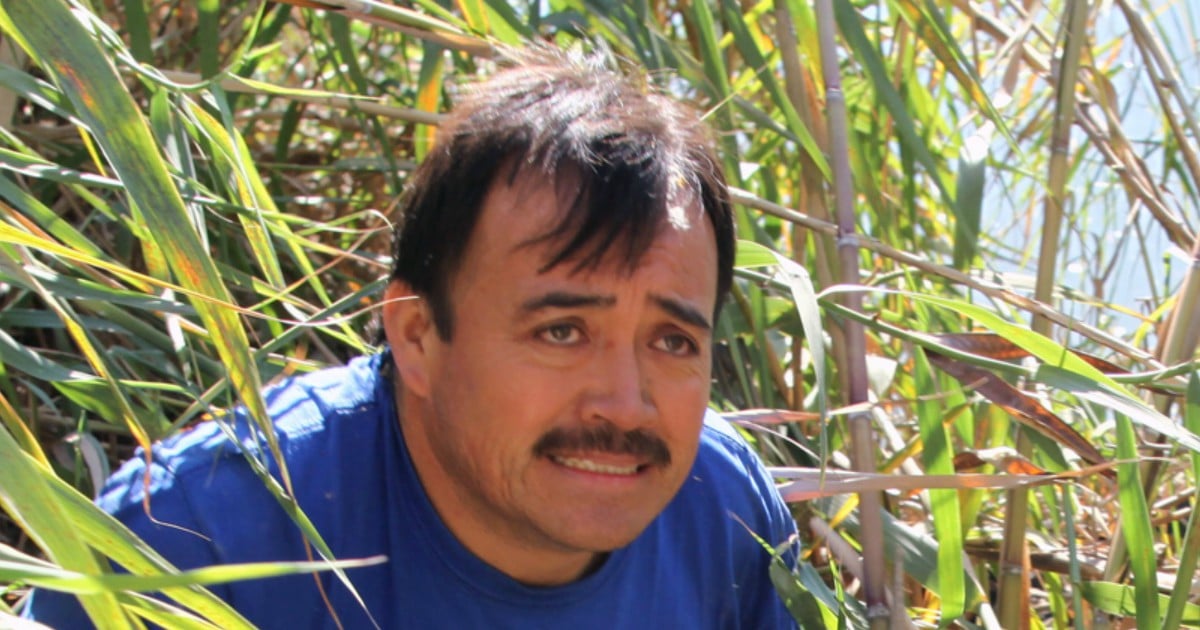 For years the left have been demonizing conservatives for our strong stance against illegal immigration.

But while they pretend that allowing criminal aliens and refugees to enter our country without vetting or proper processing is “compassionate,” the reality is we are faced with a terrible threat to our national security.

Weak borders and a virtually unenforced immigration policy (under Obama) have allowed masses of illegals to enter the United States.


These aren’t the poor, huddled, unwashed masses the liberals claim they are. These are people who refuse to follow the law and enter our country properly.

These are people who are exploiting a weak border for their own purposes.

Time and again we learn that these people are on the run for a reason; even in their homelands they are charged with serious crimes.

Do you think if they were to come to the United States they’d act any differently? Of course not.

We need to realize that strong border and immigration protection is necessary to keep American citizens safe.

Every liberal that denies this — or worse provides sanctuary to illegals — are working to jeopardize the lives of every American.

She found the man in her backyard and for three days she cared for him, providing him with food and water.

But her compassion was paid back with an assault, according to a press release from the U.S. Customs and Border Protection:

Without warning, the man grabbed the woman, bound her feet and hands, and forced her into her car. When the man tried to start the vehicle, the woman was able to escape from his control.

The woman was rescued by the Dimmit County Sheriff’s Office, who had received calls about her walking, hands bound, along the road.

Their combined manhunt led to an unusual find:

After tracking the individual for some time with the use of Border Patrol and Dimmit County canines, officials encountered an unresponsive person matching the assailant’s description lying in the brush.

A trained Border Patrol Emergency Medical Technician treated the unresponsive subject and transported him to the local hospital where it was determined by doctors the subject had been faking his condition.

As you can expect, the man was identified as an illegal immigrant.

This story is nothing new.  The reality is a large portion of those that enter this country illegally from Mexico and other places are not honest, hardworking folk.

They are people who have broken laws in their home countries and continue to do so in America.

Isn’t it shocking to think of how morally bankrupt this man is? The woman found this man hiding in her backyard.

Instead of calling the police and having him arrested for trespassing, she welcomed him into her home and cared for him for three days.

Yet that kindness was not enough to stop him from kidnapping her — to do God knows what had she not escaped.

Is it any wonder why President Trump has used such strong words to condemn illegal immigrants?

The liberal media have tried to paint him as racist for wanting to keep Americans safe. Yet they ignore the frequent stories of illegals invading our country and bring violence and death.

The next time one of your liberal friends tries to condemn the president for making us safe, just pass along this story.