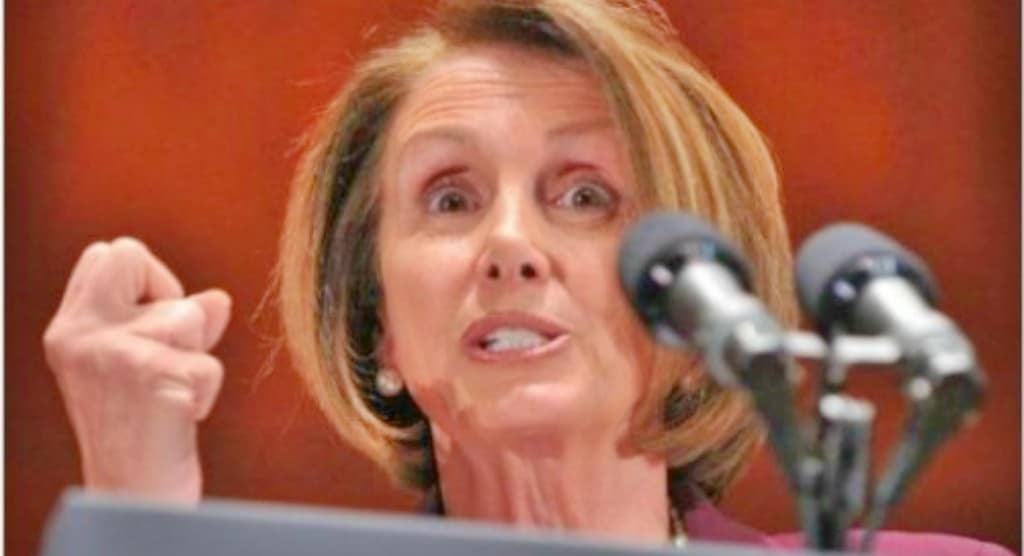 It’s why conservatives favor parental involvement in schools – or vouchers, or punishment at home, or any other common sense idea that Marxist liberalism has hammered out of public education in the past 40 years.

In a small, strange twist, we can now add this: if you spend enough time playing a soldier in Hollywood, you might come out the other side with actual respect for your country. And you might have the courage to say it.

Hanks is, quite possibly, the most unexpected Hollywood elitist convert in this nation’s history. He shocked the Snowflakian sensibilities of most of his teary-eyed colleagues after Election Day with a speech that every celebrity in this great nation should be forced to recite aloud. From The Blaze: “This is the United States of America. There’s great like-minded people out there who are Americans first and Republicans or Democrats second. I hope the president-elect does such a great job that I vote for his re-election in four years.”

I tell you, after hearing ‘racist,’ ‘stupid,’ ‘sheeple,’ ‘deplorable,’ ‘inbred,’ ‘lowlife,’ ‘redneck,’ and ‘hick’ so many times from a soulless group of overpaid and unpatriotic Communist sympathizers, Hanks is a breath of fresh air.

The best part? Tom Hanks hasn’t always been a Trump supporter. He was simply enraged at several moments during the election, and ran his mouth in typical liberal fashion, without regard for the truth or who he insulted. November’s stunning upset, however, has caused him a change of heart. Apparently, it is possible.

And it’s changing his mind about other things, as well. Hanks followed up his support of Trump with words that would make any conservative proud: “I would like to strangle Michael Moore on him offering my name in order to be something other than a CPA, which I’m not qualified to be either.”

For context, fatboy Moore was suggesting that Hanks run for president. It’s nice when his lies are called out by Hollywood, rather than watchful conservatives. 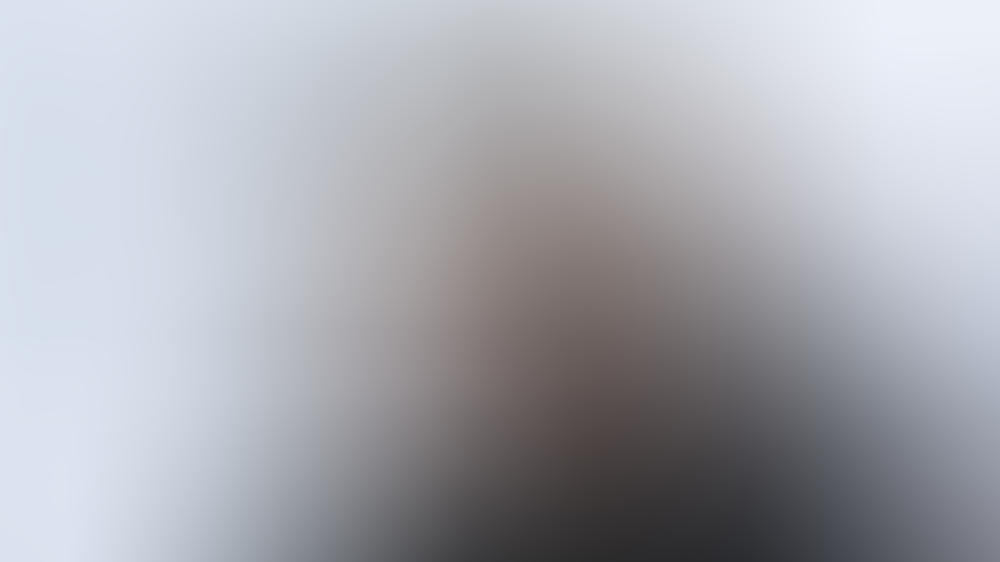 Hanks’ words may not cause a change in his own surroundings, but it’s a pleasure to add him to the list of celebrities who don’t automatically get on the popularity bandwagon whenever it travels down the road of unpatriotic idiocy.