Unregulated immigration is a problem for all nations. When governments do not vet immigrants, nor cap how many enter a nation, disaster is inevitable.

That’s just what’s happening in nations around the world, who suffer from unchecked migration.

Now a famous advocate for open borders is calling for strong immigration control. But the reason he’s doing it will shock millions.

Tony Blair, who opened Britain’s borders while prime minister, has called for tougher immigration controls as a way to stop Brexit. 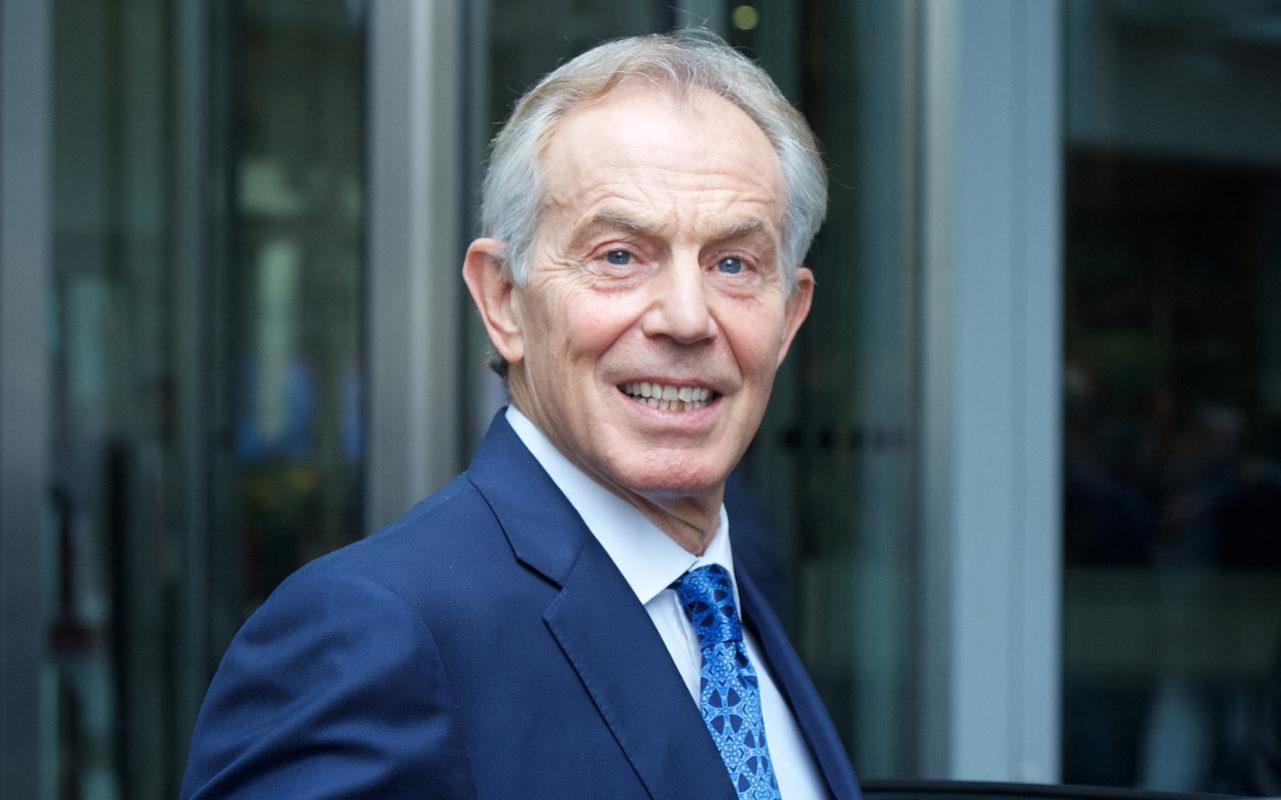 Blair presided over a nation-transforming migrant influx during his time as Prime Minister, from both outside of Europe and within, particularly when his government  — unlike the majority of EU member-states  — neglected to apply transitional controls on migrants from eastern European countries when they joined the bloc in 2004.

His government predicted just 15,000 a year would come, but within two years some 600,000 were in the country, and their resident population is now in the millions.

Sorry, Tony, but if you really think you can undo the will of your nation, you’re sorely out of touch.

Blair doesn’t care about the well-being of Britain. He didn’t when he was Prime Minister, he doesn’t now. If he did, he wouldn’t have welcomed millions of new people into the country, people who wreaked havoc on their economy, jobs, and national security.

Not to mention erode the values and culture of the English people.

Now he’s changing his tune, in the hopes of stopping Brexit. You know, the historic vote where the people had their say? This corrupt globalist doesn’t care if Britain thrives or fails. He’s only concerned about his billionaire overlords making more cash.

Even if it destroys his own country.

The fact that he’s even talking about stopping Brexit shows you how corrupt, out-of-touch, and undemocratic he and his cronies are.

It’s time people like this are ejected from politics around the world.