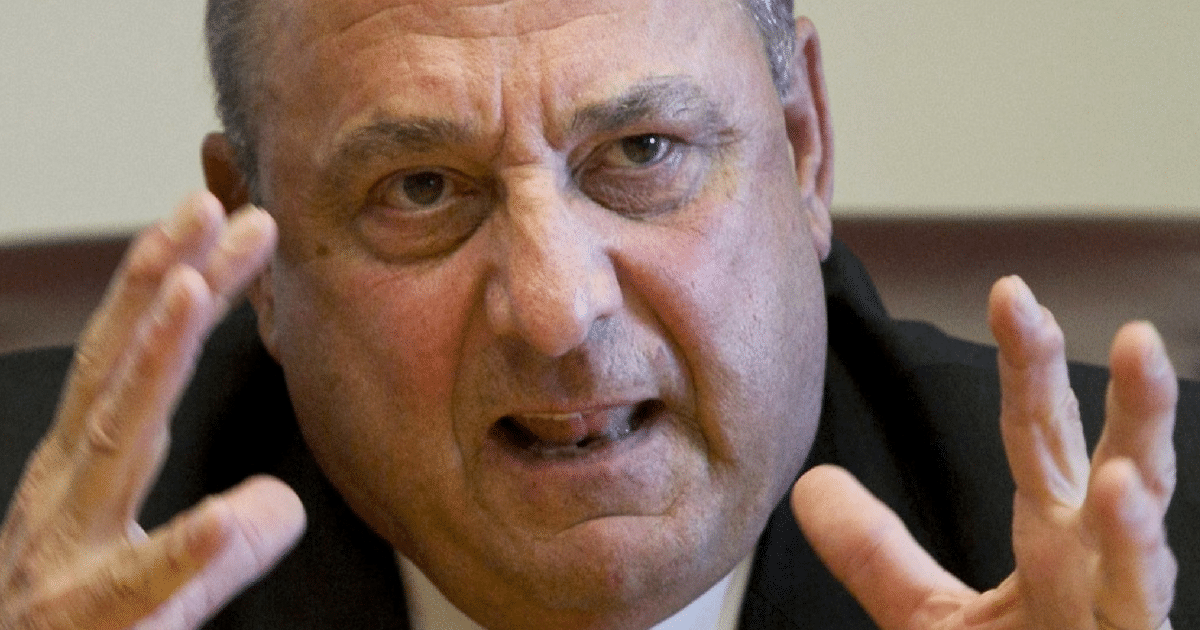 Lib ideology has spread so deeply in America, it’s even in law enforcement.

Which is why this next sentence is going to sound strange: an elected official just signed a law that makes law enforcement officials obey the law.

If it sounds strange…well, it is. But Maine Governor Paul LePage has been having trouble getting his sheriffs to work with ICE.

So he’s sent them a message – comply, or I’ll fire you.

LePage explicitly threatened to remove any sheriff who refuses to comply with ICE requests to extend the detention of arrested individuals suspected of violating federal immigration law.

You might be wondering why a governor has to declare that he’s going to fire someone who is going to defy the law. And the answer is…well, the law is slow.

If a local sheriff arrests someone, books him, and then plans on releasing him, he usually can’t hold him past his release date. In most cases, that date is somewhere around 24 to 36 hours after the arrest.

In short, if you’re arrested during some sort of public fight, but aren’t charged, you’ll be released after a specific time. And you can’t be held beyond that time, unless there’s a specific charge against you, or a warrant out for your arrest. And unless, of course, you’re in the country illegally.

The problem, though, is this: there’s really no procedure in place for making sure that local law enforcement holds someone until ICE arrives. That’s why it’s usually called an ICE ‘request’ rather than an ICE ‘order.’

Making an ICE ‘request’ an ‘order’ would require a lot of legal paperwork, and court dates. The law is slow.

And it’s why Governor LePage decided to make it an explicit order…but of his own. Which is much faster.

And he had good reason to do so.

[The Governor’s announcement,], which references [his] authority to dismiss Sheriffs who defy his orders, appears to be directed at Cumberland County Sheriff Kevin Joyce.

Joyce informed ICE that he would not comply with requests to detain arrested individuals beyond their scheduled release date, absent a warrant.

You mean a sheriff brazenly defied federal law? And the Governor had to take the time out of his day to tell him he’d be fired?

At least some people understand how to do their jobs.