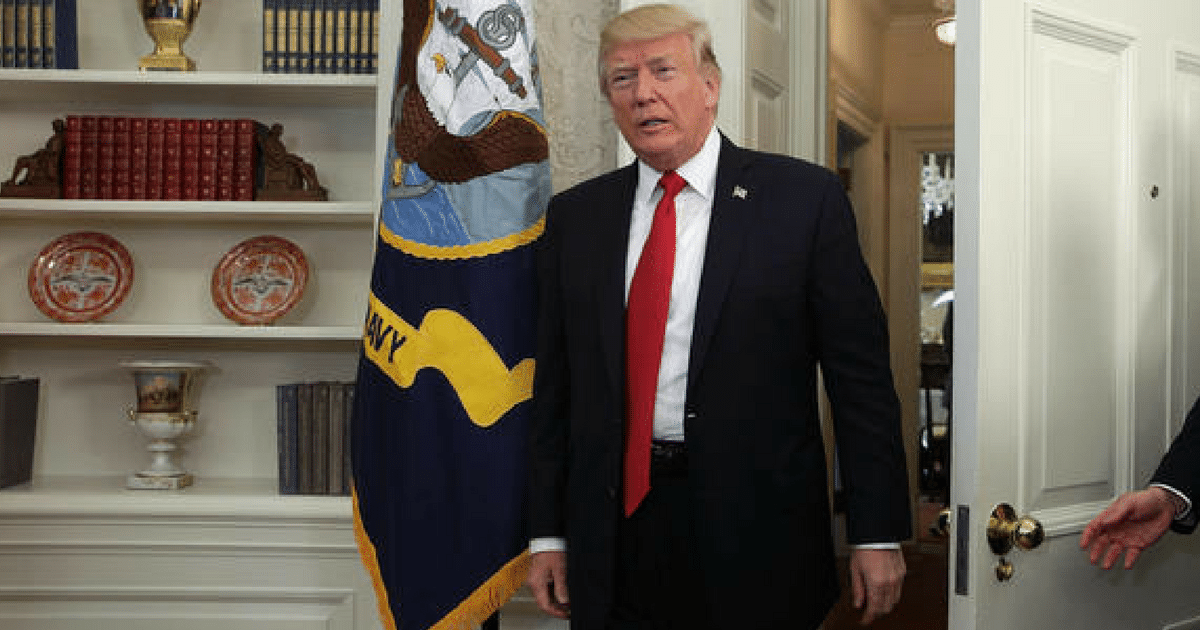 Any time Trump’s policies are foiled by cowardly Republicans and soulless Democrats, the Mainstream Media lets the world know all about it.

Any time Trump’s a success, those lib papers don’t breathe a word. Which brings me to today’s particular success: Trump is making America safer. Much, much safer.

You might be thinking that he’s finally prevented refugees from entering this country. That was the lib stereotype that went around the news: ‘Trump wants to hurt war refugees. He doesn’t care about them.’

Which brings me, again, to today’s news: Trump is letting in all the refugees blocked by the travel ban.

He just has a much better vetting process in place.

The Trump administration plans to resume refugee admissions from all countries under new rules that will more closely screen applicants.

The new policy on refugees comes at the end of President Donald Trump’s revised travel ban.

Officials will also comb through applicants’ social media posts to look for discrepancies between what they have said publicly and what they reveal during their personal interviews.

This entire story could be shortened into one brief, true sentence:

Liberal newspapers and the Mainstream Media aren’t reporting on this. Because, of course they aren’t. Anything that makes Trump look compassionate is completely ignored.

What bothers me about the media silence isn’t that Trump’s compassion is ignored. If you want to think the man is mean, you will. There’s no convincing you with facts, no matter how many, or from how many people.

No, what really bothers me is that Trump has demonstrably made America safer. It’s a fact. The vetting process is now thorough, complete, and secure.

Which means that all those angry libs that cry ‘Trump is making America dangerous!’ because of North Korea tweets, or taking on the Venezuelan government, or what have you – all those libs are deliberately trying to scare people with deceit.

Trump isn’t making America more dangerous. Quite the opposite. And he’s proving it one campaign promise at a time. And one vetted refugee at a time.

To all my fellow conservatives who were panicking when you watched the Mainstream Media…don’t. Don’t panic. Trump’s policies are working.

And turn off CNN. They lie.