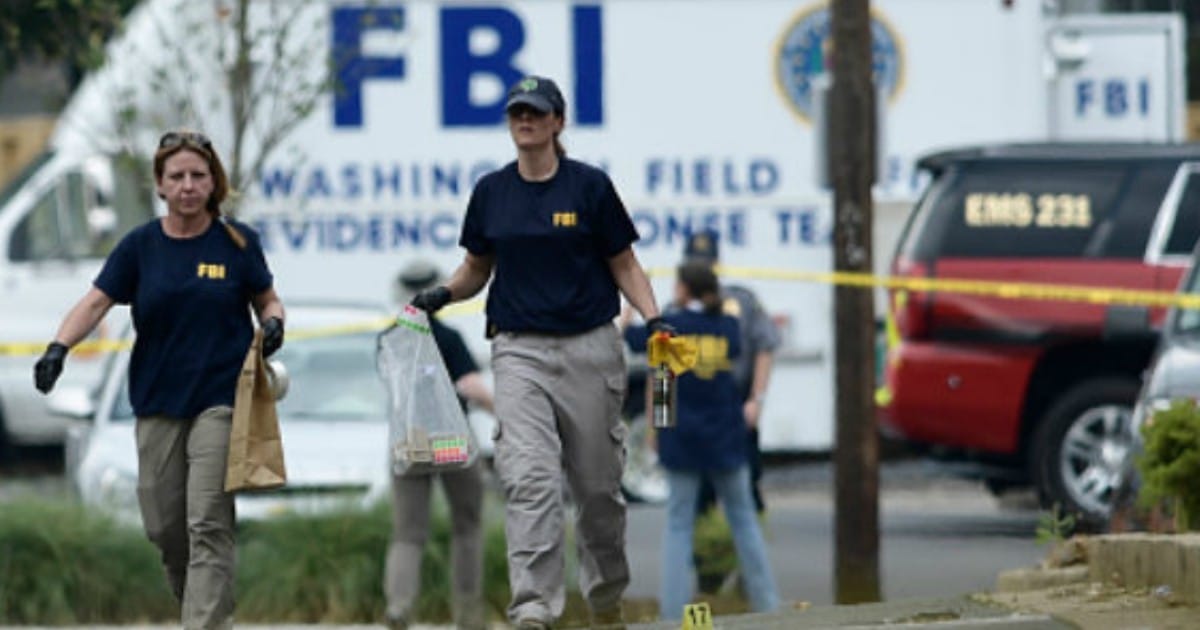 It’s clear the left is out for blood.

After losing the election and more and more power in our society, they have resorted to violence. They see conservative values resurging in America and they can’t stand it.

The shooting of Rep Steve Scalise and other republicans is only a symptom of this problem. As it turns out, it could have been much, much worse.

Franks was among six Republicans whose names were found on a list in James T. Hodgkinson’s possession when he opened fire on a GOP baseball practice last Wednesday, injuring four people including Louisiana Rep. Steve Scalise.

The list’s existence was first reported by The Daily Caller and has since been confirmed by federal officials and lawmakers, including Franks, who said Sunday that the list “has been fairly accurately characterized” in the media…

Hodgkinson’s attack appears to be “premeditated,” indicating that “we have devolved to a great point in our society now. To the point where the militant left is out there to the extent that they are willing to shoot people,” Franks said.

Don’t be fooled into thinking Hodgkinson is the only leftist seeking blood. Liberals have lost big in recent months and they are getting desperate.

Celebrities and entertainers are all but encouraging violence, with their gruesome depictions of death and murder toward conservatives. Radical leftists like Antifa and BLM have been advocating violence against anyone that disagrees with them.

This list is surely not the only one of its kind. More liberals will try to use violence to get their way. They’ve proven they don’t believe in democracy, free speech, or American values. They are villains who will do everything in their power to take back this country.

We must all work together to stop them.