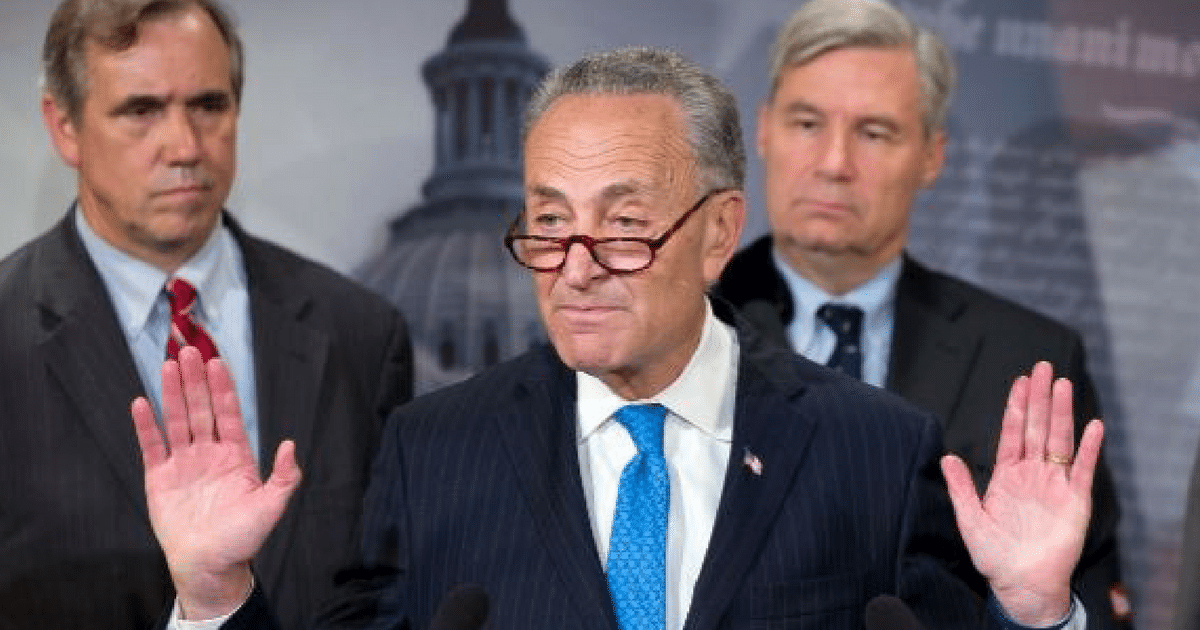 The left would you like to tell you that they’re not a group of extremists. They are, and they are lying to you.

Let’s face facts: liberals have an agenda. To protect that agenda, libs do their best to suppress conservative votes. It’s slimy, but common, and also basic politics.

Today’s tactic is new, however.

The old methods of vote suppression usually involved Fake News. You want the nation’s liberals to ignore the benefits of the Conservative Agenda? Just call the conservatives ‘racists.’ Works every time, and it just kills any chance that otherwise sensible libs might finally vote their conscience.

Of course, there are times when the Left gets much nastier than just Fake News. Sometimes they go in for out and out voter suppression.

In related news, liberals are actively trying to suppress the votes of the elderly.

After all, they’re just old people…why should they still have the right to vote?

This, ladies and gentlemen, is how extreme the left has gotten.

Liberals are grumbling about how the elderly no longer deserve the right to vote, since they don’t vote progressive enough.

The topic was raised in July by Maclean’s, with author Daniel Munro considering arguments as to why the elderly should have their voting rights revoked at some point, such as around 70-years-old.

My first thought was that this was a joke. I was mistaken.

Frankly, given the depths of liberal idiocy that have come out just this year, I shouldn’t have been surprised. But this is a new low.

“The idea is that once citizens reach a certain age, they will be less concerned with our social, political, and economic future than younger generations and much less likely to bear the long-term consequences of political decisions and policies.”

“In that case, their votes ought to be discounted, or eliminated altogether.” 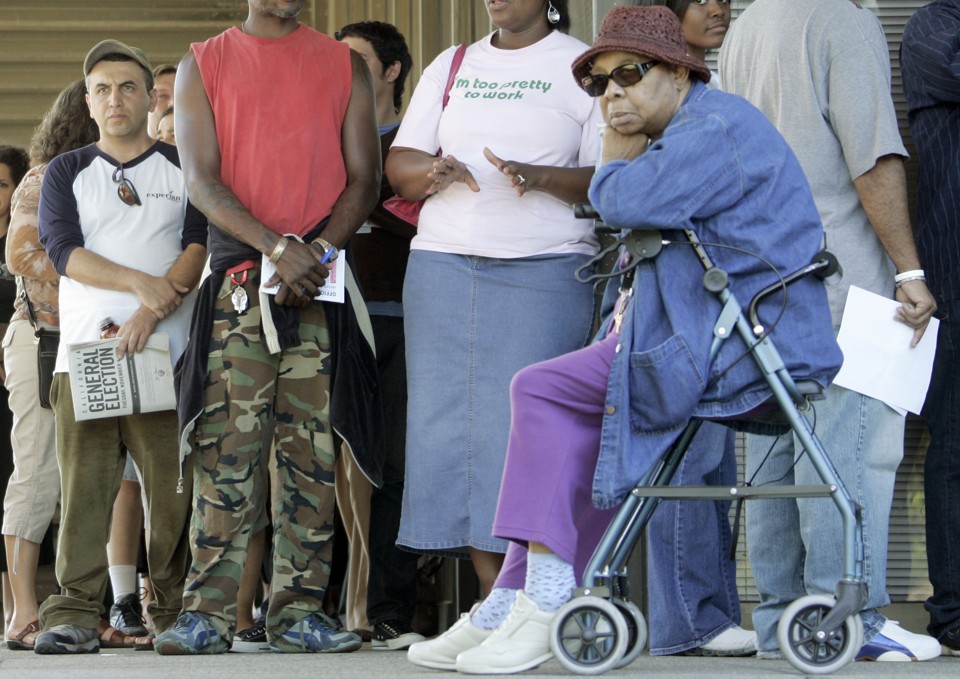 But maybe Munro is just a nutjob? Maybe he’s not mainstream progressive thought.

I mean, it’s not like two people are making this argument.

George Chesterton noted that elderly people often have their drivers’ license revoked when they are deemed unfit to continue driving, and also noted that prisoners are not allowed to vote, thus proving that revoking voting rights from certain segments of the population isn’t infringing upon democracy.

If someone says something crazy once, assume it’s a joke.

Senile elderly shouldn't be allowed to drive or vote. Senile old people believe Trump is the new Reagan because GOP. It's a serious issue.

And respect your elders.