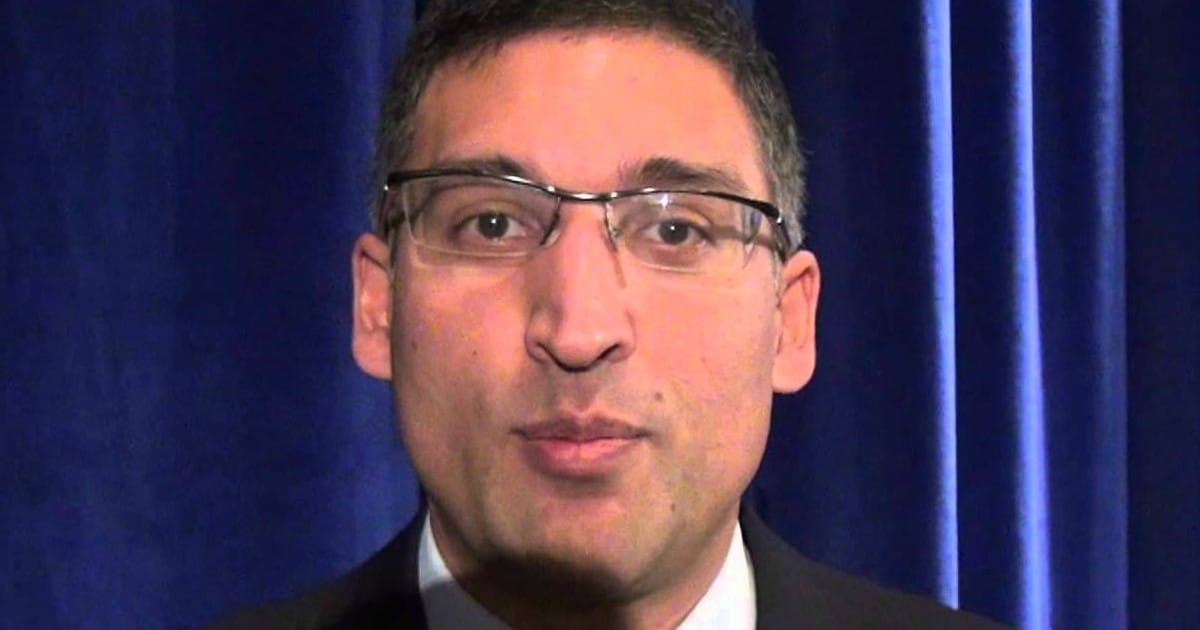 We may never know why liberals are trying to protect Islam so much.

In a country that values freedom for all citizens, it appears that democrats are working overtime to help one, small group.

We’re in a time when much of the world’s pain and bloodshed is caused by radical, Islamic terrorists. Yet liberals bend over backwards to protect this group and the beliefs that motivate them to kill.

Such is the case when liberal judges ruled against President Trump’s travel bans. Though the executive orders apply to a few terrorist-connected nations. Democrats made it seem like Trump was targeting all Muslims everywhere.

His most recent order was halted by the efforts of Neal Katyal, a liberal lawyer from Hawaii. His biggest claim has been that Trump was unjustly punishing Muslims. Yet something he recently said in court exposed his motives — and proves liberals have a worse opinion of Muslims than anyone else. The lawyer representing the State of Hawaii in the U.S. Court of Appeals for the Ninth Circuit today has stated the collection of data with regards honor killings should be removed from President Trump’s Executive Order in order to “pass constitutional muster”.

In his arguments, Neal Katyal stated today that the collection of such data as outlined by the Executive Order 13780 contravenes the Establishment Clause, in the First Amendment of the Constitution of the United States: “Congress shall make no law respecting an establishment of religion…”.

In doing so, Katyal appears to be making the case that honor killings — murder committed in the name of restoring a family’s dignity following discouraged behaviour within fundamentalist homes — is in itself Islamic.

It’s an odd fact, but when liberals protect Muslims over the issue of terrorism, they’re connecting all Muslims with jihadists. Most conservatives and Americans understand there is a difference between moderate Muslims and radical jihadists and Islamists.

But liberals seem to group them all together. When they resist the president over his efforts to fight terrorism, they’re basically saying all Muslims have the potential of becoming terrorists. Trump and the rest of us understand the difference between a citizen and a terrorist. Liberals can’t.

By saying data collection on honor killings violates the 1st Amendment, Katyal is connecting this heinous act with the religion of Islam. He’s saying that murder is a part of their religion and practices.

This is par for the course with liberals. They know the dangers conservative Islam poses to the West. Yet the still try to protect Muslims and give them greater privilege in our society. The end result (if we let them) is that Muslims will control our society, reducing the rights of every other group.

Is that what liberals want?