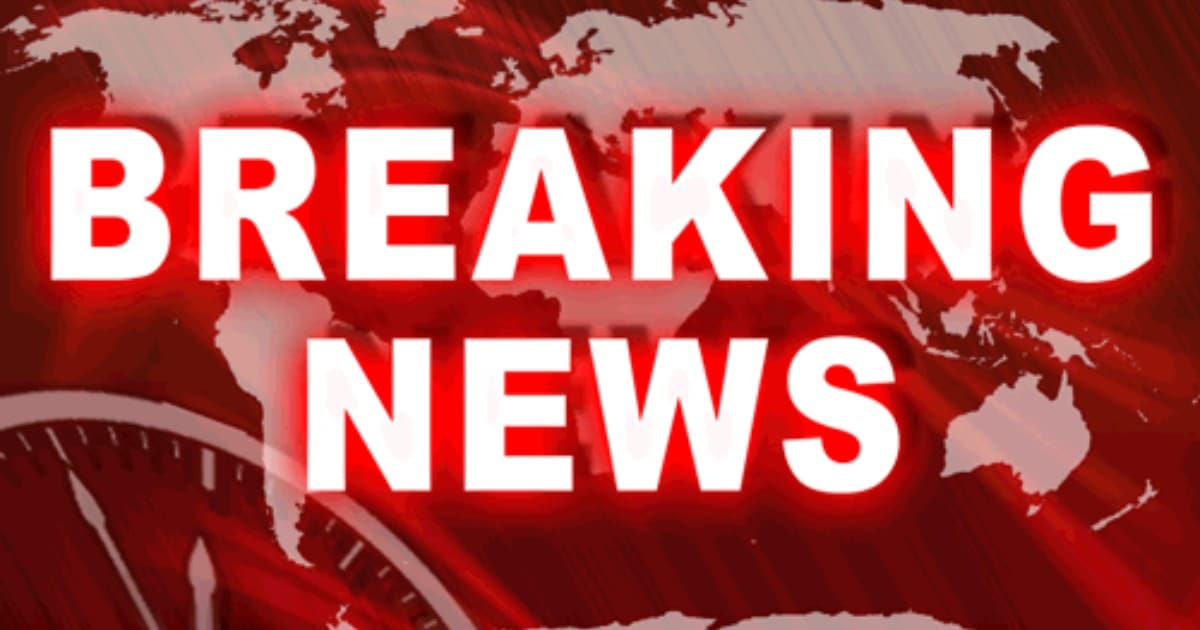 The hardest part of being a patriot is pushing on when getting tired.

Let me explain – if true conservatives had, during the Republican Primaries, listened to Mainstream Media, they would never have backed Trump.

Huffington Post called Trump support ‘hilarious.’ Everyone else wrote him off. It was easy to get tired, but you had to push on.

If conservatives had listened to anyone but another true conservative (mind you, this means ‘Trump supporter’) during the general election, all of us would have given up. Because, apparently, Trump just ‘can’t be elected.’

Now we’re in power. And it’s easy to let fatigue set in – Trump is already setting things right, after all, so do we really need to be angry?


Do we really need to push on anymore? Isn’t everything won?

Well, I’m going to ask you to take a few more steps forward, and push on.

Let’s get to the news. After all the reporting on Hillary’s corruption, and Obama’s corruption, you might think it’s time to take a rest. It’s not.

And they all show that both Obama and Hillary, in addition to their many other crimes, laundered taxpayer money for their own political gain.

Read that again. Obama and Hillary laundered taxpayer funds for their own political gain.

And we know this because of the common link between the two of them, the money, and the endgame for both of them – one man.

Ladies and gentlemen, meet David Brock. If you’re not familiar with him, he’s the man behind Media Matters for America, the Soros-founded Mainstream Media parrot website.

And that should tell you all you need to know.

Reddit users devoted to Donald Trump have compiled a list of ways Brock used funds to further the ambitions of both Obama and Hillary.

But one of them stands far above the rest – Obama tried to destroy Israeli Prime Minister Benjamin Netanyahu. And he did it with taxpayer funds.

In what can be considered a highly disturbing case of American meddling in internal Israeli politics, a Senate investigative report has found that US State Department grants [were] used to unseat Israel’s Prime Minister Netanyahu during the 2015 elections.

That isn’t a joke. Obama tried to get rid of Netanyahu. He used State Department money to do it, to find the right voters and influence them to be angry towards their chosen leader.

Every liberal shouting ‘Russia hacked the elections!’ needs to hang his head.

It’s one more instance of liberal crimes. And it’s easy to be tired.

Don’t be. Just push on. And jail the traitorous scum.