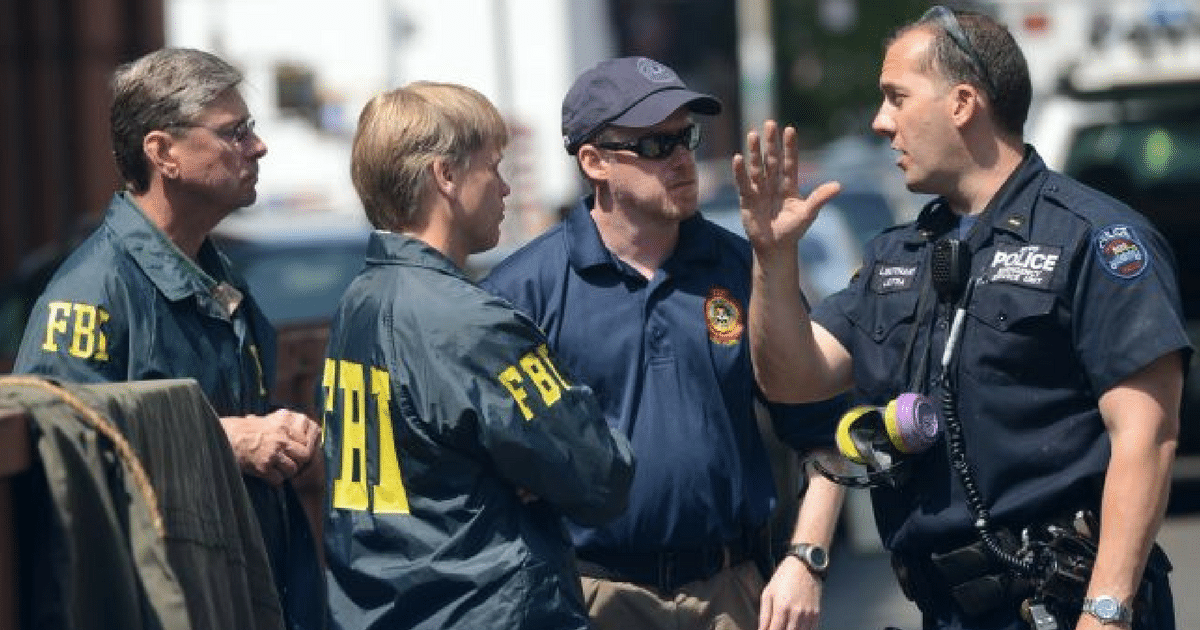 Any good investigator knows one thing about solving crimes: when it comes to closing a case, just follow the money.

Most every crime, after all, has to do with money. You find where the money is coming from, or watch where it’s going, and you find everything else – motive, supplier, and incriminating documents. Nothing happens, in the end, without cash.

Of course, for senseless crimes, you might expect senseless transactions.

It’s why the FBI is stumped. Because Vegas shooter Stephen Paddock wired $100,000 to the Philippines a week before his crimes…for apparently no reason.

The one key to understanding most criminal activity just opened a door that goes literally nowhere.

Stephen Paddock wired $100,000 to an account in his girlfriend’s home country of the Philippines just one week before carrying out the deadliest mass shooting in modern American history.

Paddock sent the money to the Philippines just before his live-in girlfriend, Marilou Danley, arrived on Oct. 1st. At this moment it is unclear who or what the money was intended for.

If you’re thinking the money was to give his girlfriend a chance to run, good guess…but no.

In fact, she’s on her way back to the states at this very moment.

Currently law enforcement officials do not believe Danley had any involvement in her partner’s deadly rampage but their investigation remains ongoing.

“We have had conversations with her and we believe her, at this time, not to be involved,” Las Vegas Sheriff Joe Lombardo noted. “But obviously that investigation will continue.”

Everything about the transaction, to be honest, just raises more questions.

Eric Paddock doesn't know what may have caused his brother's shooting rampage nor why he wired $100,000 to the Philippines. pic.twitter.com/EQR7ZBBgHD

$100,000 in the Philippines goes a long, long way. It’s enough to set someone up there, without a job, for several years.

But if you’re sending money for a girlfriend, with the express purpose of keeping her away from the states…wouldn’t you tell her?

And if you were planning on escaping there yourself, wouldn’t traces of that plan be obvious to investigators by now?

NEW: NBC News reporting Stephen Paddock recently transferred $100,000 to account in the Philippines, where his girlfriend has family ties. pic.twitter.com/nWIR9oK4uk

Fact is, at the moment, it just looked like Paddock gave away a big chunk of cash…for no reason.

Just like his rationale for killing 58 people, in fact.