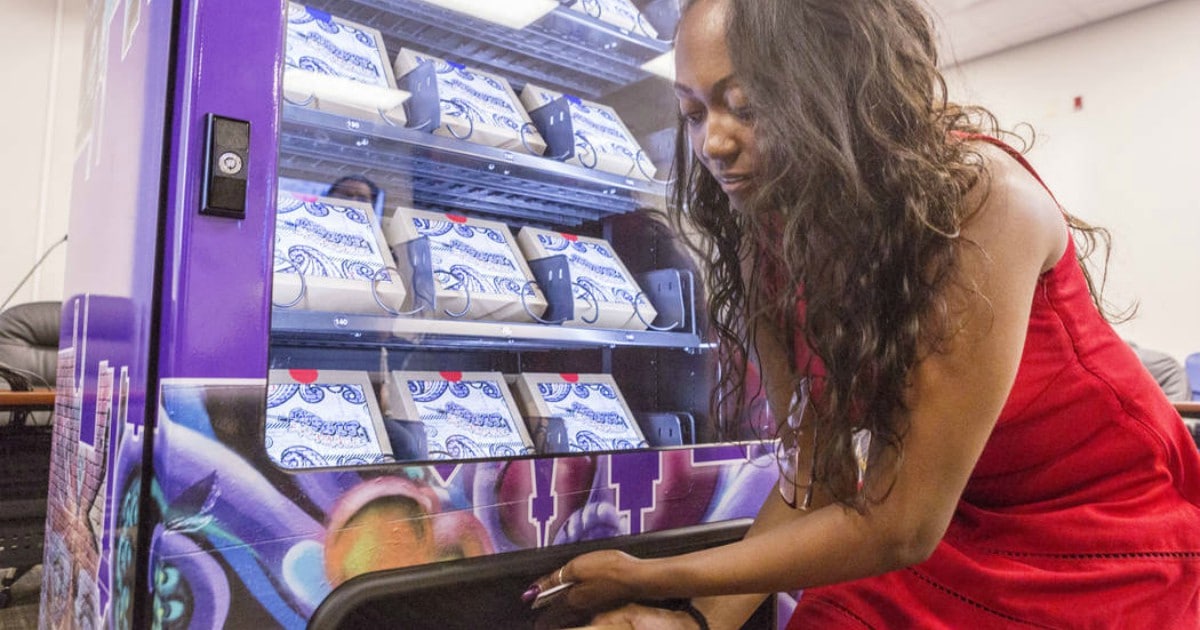 The evidence just came in: the War on Drugs is officially lost. And we have rock-solid proof.

Mind you, that’s not an easy thing to say, considering the staggering amount of resources and billions of dollars the US has spent – at home and abroad – on fighting drugs.

We’ve been doing this since Reagan, and Escobar. We’ve been battling drugs for thirty years.

But, let’s face it – if you’d rather just give people drugs, instead of take them away, it’s a safe bet that you’ve lost your war.

And that’s exactly what’s going on in Vegas. No joke. Instead of encouraging people to not use drugs because of the dangerous consequences, Las Vegas health officials have opted to take away some of those consequences with a “clean needle” initiative.

The project is the first-in-the-nation of its kind and will feature vending machines that dispense clean hypodermic needles in an effort to reduce infection rates among drug users. As a reminder, I’m not making this up. As part of our Drug War, Las Vegas thought it would be better to – wait for it – remove some of the consequences of drug use, by giving people clean needles.

I am, like most conservatives, befuddled. Aren’t the bad consequences the whole point of telling people to avoid drugs?

The syringe exchange vending machines, however, will not be open to just anyone walking by, as only Trac-B Exchange clients who have registered will be given access.

Those who sign up for the program will be eligible to receive kits from the machines that contain syringes, alcohol wipes, safe sex supplies, and a sharps disposal box. Each client will be limited to two kits per week.

Oh, yes, you read that right. If you want your free needles, you have to register. And you only get two per week, but only after you’ve signed up. For something illegal. Which won’t, for some strange reason, land you in prison.

Seriously, do liberals think that even drug users are this dumb?

Here’s what’s going to happen – one guy, who isn’t a user, will sign up with several partners, take all the syringes, and sell them anonymously to actual addicts, who will then share the needles, and get infected.

Big government at its best, my friends.