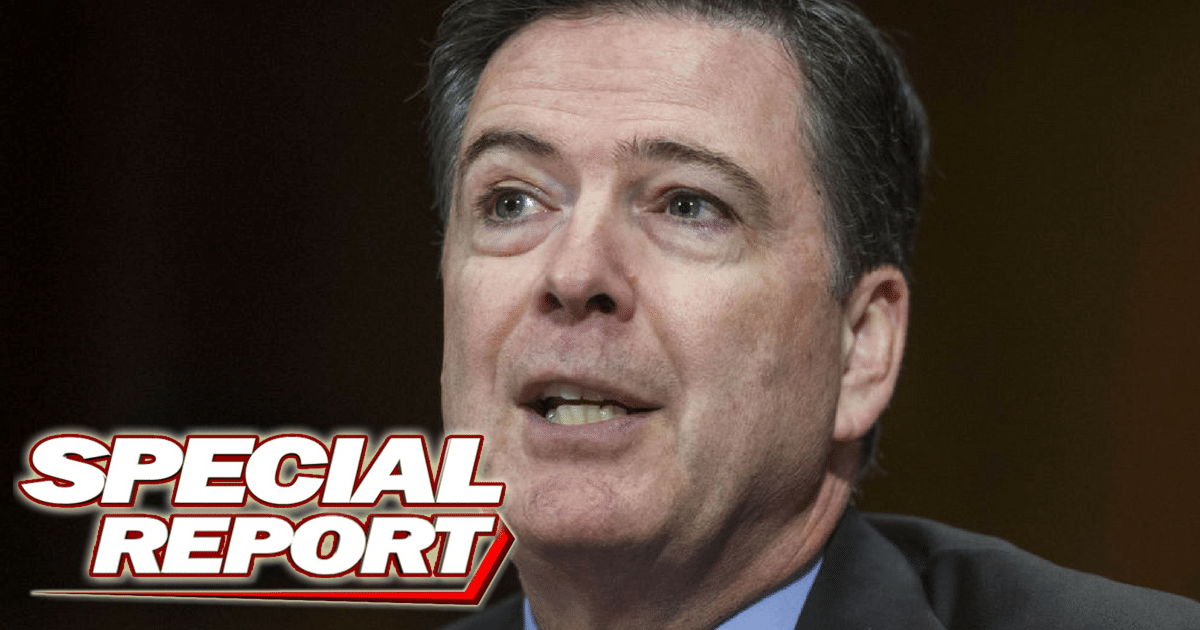 Trump, as I’ve said before, is a master of manipulating the press – and this time, the mainstream media press doesn’t even know it’s been had.

Let’s talk tapes, Comey, and recorded conversations. Trump created an absolute record-breaking stir in liberal media when he announced, via Twitter, that he might have ‘tapes’ of the conversations between him and now-fired James Comey.,m

The media went nuts. Just, completely nuts. And I’ve wondered before if this was on purpose – if Trump, knowing media and TV as he does, wasn’t manipulating reporters everywhere to re-focus the nation on his agenda.

He gives idiot reporters little trails to follow, while telling the rest of us what he intends to accomplish.

Well, it seems he’s tired of one particular trail – the Comey tapes. And he’s finally admitted one thing – he has no tapes, not any at all.

But no one in the media seems to grasp that the joke is on them.

President Donald Trump tweeted on Thursday that he did not make any recordings of his private conversations with former FBI Director James Comey.

Trump had previously hinted at the existence of such tapes in the aftermath of his decision to fire Comey on May 9. He tweeted on May 12 that Comey should hope there were no “tapes” of their conversations “before he starts leaking to the press.”

In a pair of tweets, however, Trump wrote Thursday that “with all of the recently reported electronic surveillance, intercepts, unmasking, and illegal leaking of information, I have no idea whether there are ‘tapes’ or recordings of my conversations with James Comey, but I did not make, and do not have, any such recordings.”

Mind you, even this is classic Trump.

Because the last sentence says it all – ‘with all of the recent leaks, there might be tapes. But I myself didn’t make them’

It leaves open the possibility that tapes still exist, but that Trump didn’t make them himself.

Now, my guess is this: Trump won’t push the idea that any tapes exist unless the media start to question it.

That, anyway, seems to be Trump’s strategy – throw a random and false trail to reporters, and see who chases it down. Most of the time, it’s damn near all of them.

And this idea that ‘electronic surveillance’ will have the Comey Conversation tapes is just enough of a juicy idea to attract a lot of otherwise lazy lib reporters. 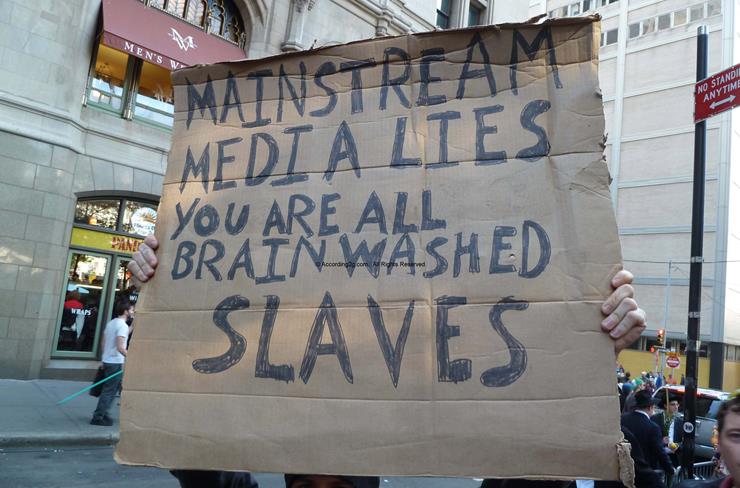 It’s a good strategy to keep the press off of your back.

And also good for making the rest of us laugh.