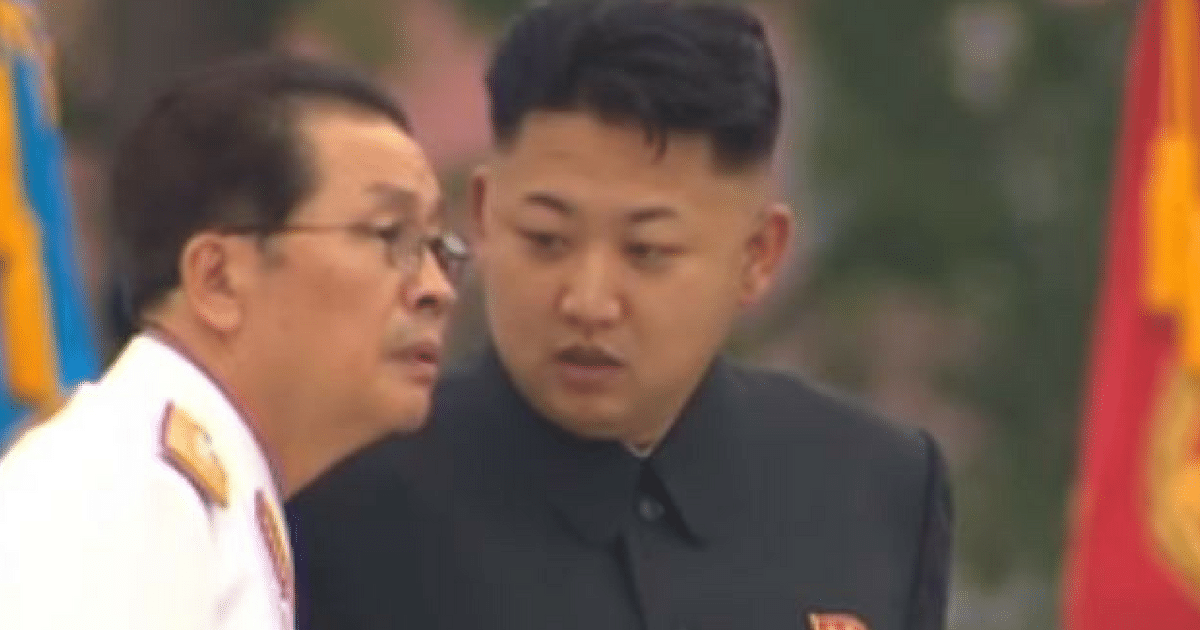 It seems like Lil’ Kim is itching to start a fight with the big dogs. But clearly, he is writing checks his nation can’t cash.

Now it seems like one of the most deadly and effective fighting forces in the world have their sights on this man. Uh-oh.

As reported by U.K. publication The Times, the SEAL team is training up a special assassination squad formed by South Korea to take out Kim Jong Un in the event war should break out.

The SEALs were given the mission of training the South Korean commandos, which are additionally tasked with taking out “command and control” systems, according to the report.

The South Korean defense minister announced the plan and said he believes his country can “create the unit by December 1.”

South Korea made the announcement after North Korea’s reported testing of a hydrogen bomb on Sunday.

The Navy SEAL’s are some of the most effective, and highly-trained military personnel on the planet. Perhaps the most skilled. All U.S. military are the best in the world, so that should tell you something about this elite squad.

SEAL Team 6 is famous for doing the impossible: finding and killing the most notorious terrorist in the 21st century. If they want to find Kim, they’re going to find him.

Now we know they are sharing their special knowledge and tactics with an elite group of South Korean troops. Oh snap! That’s like a Tyrannosaurus having babies with a dragon. They will only produce more deadly and effective troops.

Kim Jong-un is most likely well-guarded and watched. But that won’t be a problem. Should war break out, these elite Navy SEAL’s will get to him, make no mistake.

This news should be enough to settle down Lil’ Kim for good.