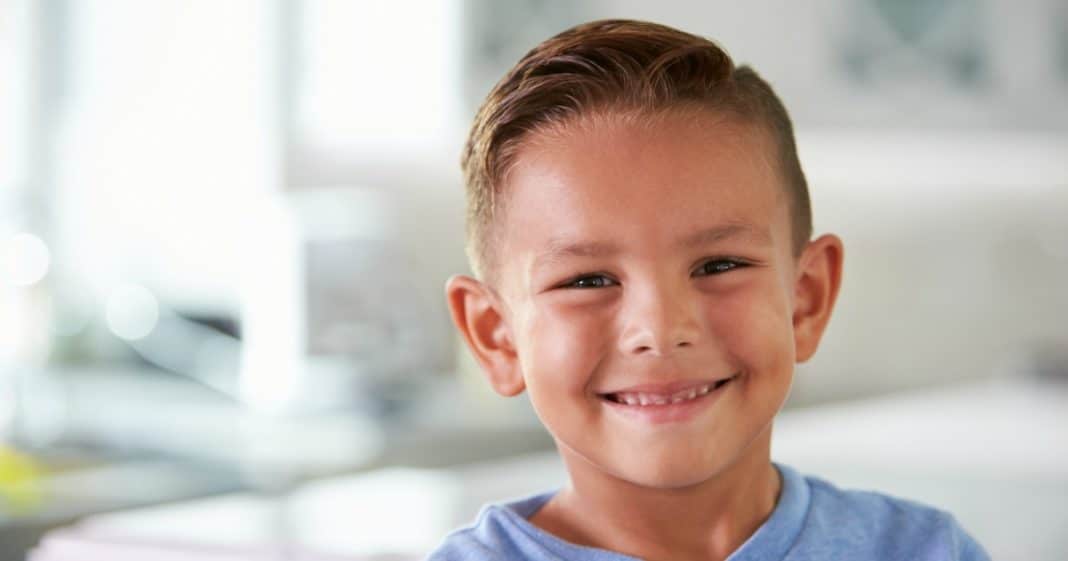 The manipulation of the mainstream media is built around spreading false information.

What we have come to know as “fake news” is the habit of the left to take a little bit of fact and pollute it with lies and invented stories.

Such is the case with the “Russian hack” story. The truth is someone stole Podesta’s emails and that hurt Hillary’s campaign.

But the idea that Russia did it to help Donald Trump cannot be verified. The left simply wants you to believe it to both lessen their embarrassment and to delegitimize Trump’s historic win.

They continue this habit of fake news until people don’t know fact from fiction. With liberal influence at an all-time low, they will use whatever nonsense to get the upper hand.

Even if that means riding on the backs of anarchist, who burn university campuses, ally with radical Muslims who support ISIS, and lie about the state of Sweden.

Or manipulating a little kid.

By most accounts, there were 575 people crammed into Sen. Tom Cotton’s town hall meeting Wednesday night, but one questioner caught the media’s attention: an adorable child had come to ask why Trump was insistent on dismantling the fine children’s programming on PBS to fund the border wall.

Last question at the townhall, 7 year old asks Cotton why would Trump cut PBS kids programming for "just a wall."

At town hall, 7-year-old asks Arkansas Sen. Cotton about defunding PBS and building the wall. "You can still have one and have the other." pic.twitter.com/LNFK1ybuUE

Aw, how adorable! This is what the left has stooped to. They cannot succeed using facts and logic, so they want to manipulate children to tug at people’s emotions.

This is something they’ve done for a long time.  They know they lose when relying on the hard facts, so they twist at people’s emotions.

They are a party of liars and con men. They want you to be led around by the nose, instead of using your brain.

Who said PBS would be shut down to build a much-needed border wall? Is Toby going to enjoy PBS when illegals threaten his school and everyday life?

Forgetting the fact that Sesame Street is now partnered with HBO, a commercial enterprise, the assumption that building a wall will hurt his favorite show is ludicrous.

But who cares? It’s a little kid.  And when we drag little kids into our discussions, we don’t need facts or knowledge, right?

This is just another dog and pony show by the left. They no longer have real power in our society, so they resort to bully tactics and games.

No wonder they keep on losing.