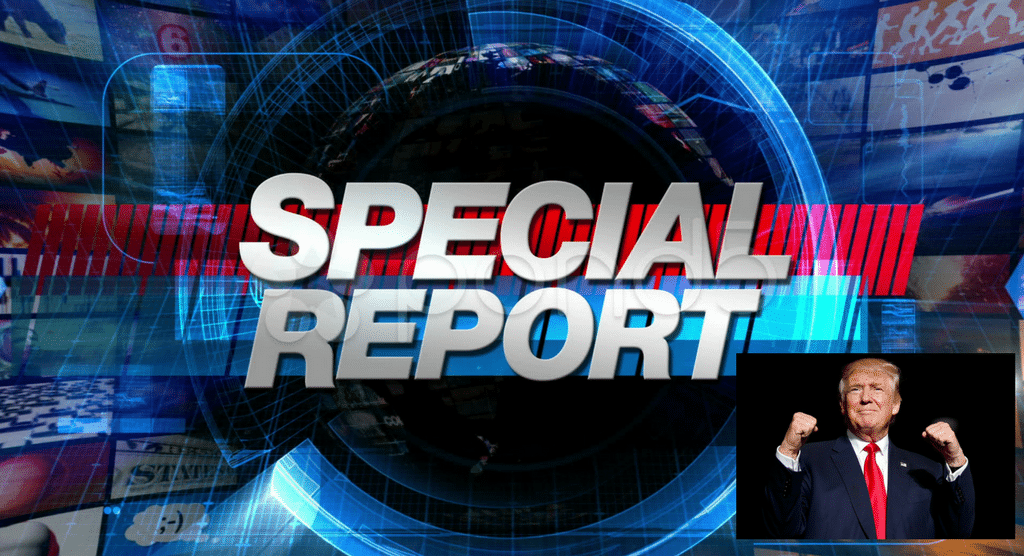 We are living in a post-journalist age. An age where the mainstream media no longer presents the facts as the news.

Most news outlets are simply public relations firms for the Democratic Party. They have made themselves out to be the enemies of our new president and will stop at nothing to undermine his leadership.

Liberal news outlets have been distorting the facts, misrepresenting the issues, and blatantly making things up to attack President Trump.

Instead of upholding the virtues of the Free Press, they invent stories to malign our leadership.

It’s no wonder why President Trump has been so forceful against them. He has openly called CNN fake news a number of times.

It’s no surprise; perhaps they are the very worst at lying about him, his people, even his family.

But he’s not the only leader cracking down on the Communist News Network.

But President Trump isn’t the only world leader to call shenanigans on the news outlet. Venezuela’s president Nicolás Maduro, according to Townhall, is on record as stating:

CNN must leave his country, after claiming that CNN en Espanol misrepresented information, according to El Nacional. El Nacional reported that Maduro warned CNN not to put their nose in Venezuela and that he wants CNN “well away” from his country.

This misrepresentation was in reference to CNN en Espanol’s in-depth program detailing the alleged delivery of fraudulent Venezuelan passports and visas to the Venezuelan embassy in Iraq that were then reportedly sold to possible terrorists.

El Mundo reported that Maduro exclaimed in his tirade against the broadcasting network that media such as CNN try to manipulate.

Looks like Maduro is taking his anger against this network a step further. While President Trump does not have the power to kick CNN out of the country, Venezuela is different.

For too long CNN has manipulated the facts to protect their liberal, globalist agenda.

They do this to undermine conservative leaders in the U.S., but also to undermine any government they don’t like. This includes Nicolás Maduro.

CNN has a track record of reporting on the country in a way that Maduro considers dishonest. The issue with the passports must have been the straw that broke the camel’s back.