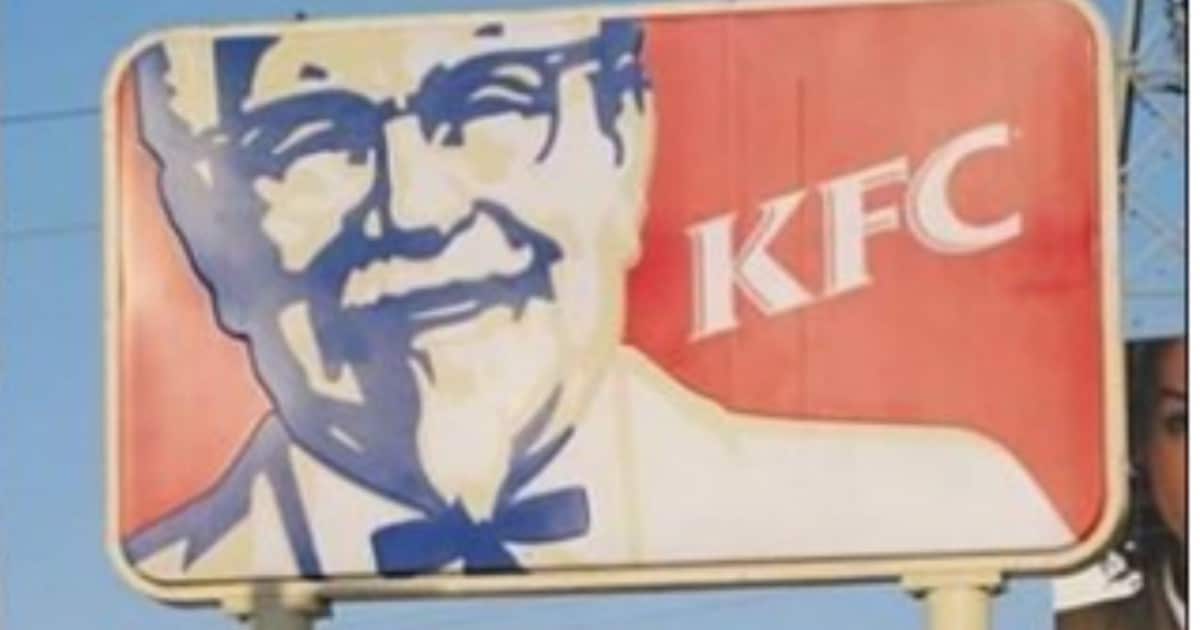 Various religions have strict guidelines over what their followers can or cannot eat.

That should affect what they prepare at home. But in restaurants, including chains, they cannot be sure what they eat is acceptable.

One Muslim restaurant owner tried to force his chain to serve Halal meat. The problem? That was impossible.

According to Court House News, [Afzal Lokhandwala who operates eight KFC stores in Chicago] has been serving customers certified halal chicken for more than a decade – but that just came to a grinding halt.

Come to find out, KFC decided to slap the man with the perfect response after growing tired of him breaking the rules. You see, KFC has a strict policy which prohibits franchisees from making religious claims about the chain’s food…

First, there are different interpretations of these terms within the same religious faith. Second, KFC cannot certify that in-restaurant preparation and cooking processes meet religious guidelines, for example restricting contact with non-Halal or non-Kosher food.

The real shock about this story is that the man had been serving “Halal” chicken at his restaurant for over a decade. Yet KFC clearly stated that they cannot serve Halal or Kosher food, because the strict standards do not comply with their own processes.

There was no way to prevent non-Halal food touching or being served alongside Halal food. The supplies and ingredients provided to Lokhandwala’s store were most-likely the same as other KFC’s. His staff would not have been able ensure it was certified Halal.

Plus, there is no set standard within Islam for what is or isn’t Halal food. It’s different for different groups.

So most likely, all those Muslims eating at Lokhandwala’s restaurants were eating non-Halal food! For years!

I’m sure they won’t be happy to hear about that.

The bottom line is this owner was trying to force an American franchise into bowing to his strict, religious demands. Much like CAIR and other Islamist groups want to force America to bow to Sharia law. But it just doesn’t work. America is not Sharia-compliant, nor will it ever be.