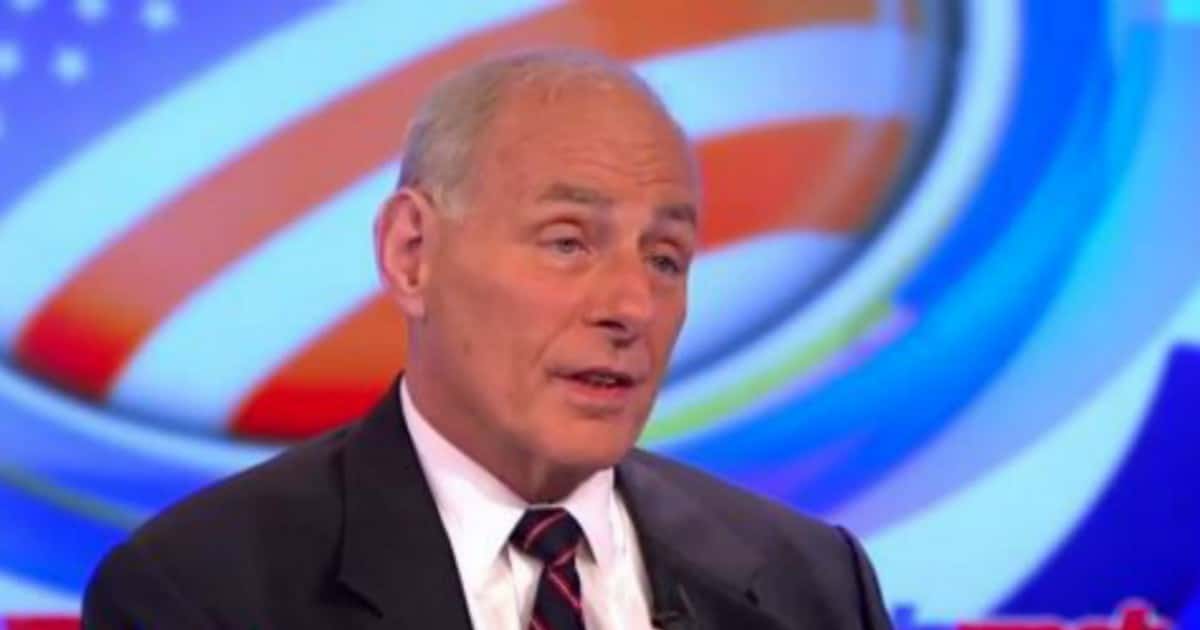 Just because you feel safe doesn’t mean you are safe. Your feelings are irrelevant to the matter.

And when it comes to terrorist attacks, your feelings are probably really, really wrong. Because attacks can happen anywhere, and they are happening frequently.

But don’t take my word for it – take the head of the Department of Homeland Security. Because his summary of the situation is clear, and dire. And a little nauseating:

“If [you] knew what I knew about terrorism, [you’d] never leave the house in the morning.”

Homeland Security Secretary John Kelly on Friday said the terror threat is worse than most realize, saying some people would “never leave the house” if they knew the truth.

“I was telling [Fox host] Steve [Doocy] on the way in here, if he knew what I knew about terrorism, he’d never leave the house in the morning,” Kelly said on “Fox & Friends.”

This is, mind you, a comment that was made off-the-cuff, and not on the air, or scripted. Which means it’s far more likely to be honest, and direct.

Which means, of course, that the honest and direct assessment of the terror threat in this country is this: you should be worried.

Because, among other things, it looks like terror groups are coordinating with one another.

He noted there were four major terror attacks in the last week — in England, Egypt, the Philippines and Indonesia — “by generally the same groups.” 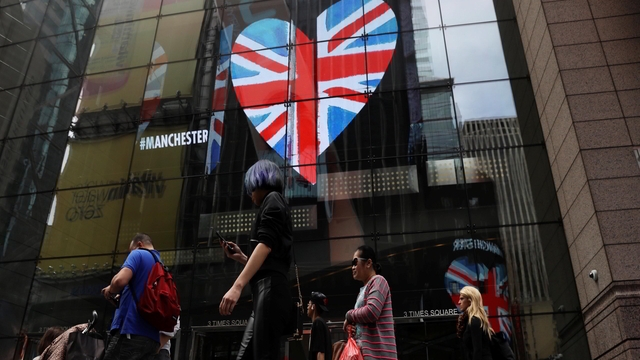 Kelly’s not kidding. ISIS has been coordinating with other terror groups in the Mideast, the Philippines, and around the world. And they’ve obviously shown a talent for radicalizing locals in the US and the UK.

These guys are determined, fanatical, and very serious. And until they’re completely wiped out, John Kelly thinks we should be worried.

And I agree with him.

Luckily, he has reason to rest easy. At least a little.

“It’s everywhere. It’s constant. It’s nonstop. The good news for us in America is we have amazing people protecting us every day. But it can happen here almost anytime.”

Trump is, thankfully, one of those amazing people. In a time of constant threat of death, thank God we have someone willing to make the tough decisions to keep us safe, and rid the world of evil.

But it’s a long battle, and I’d like to leave my house sometime soon.