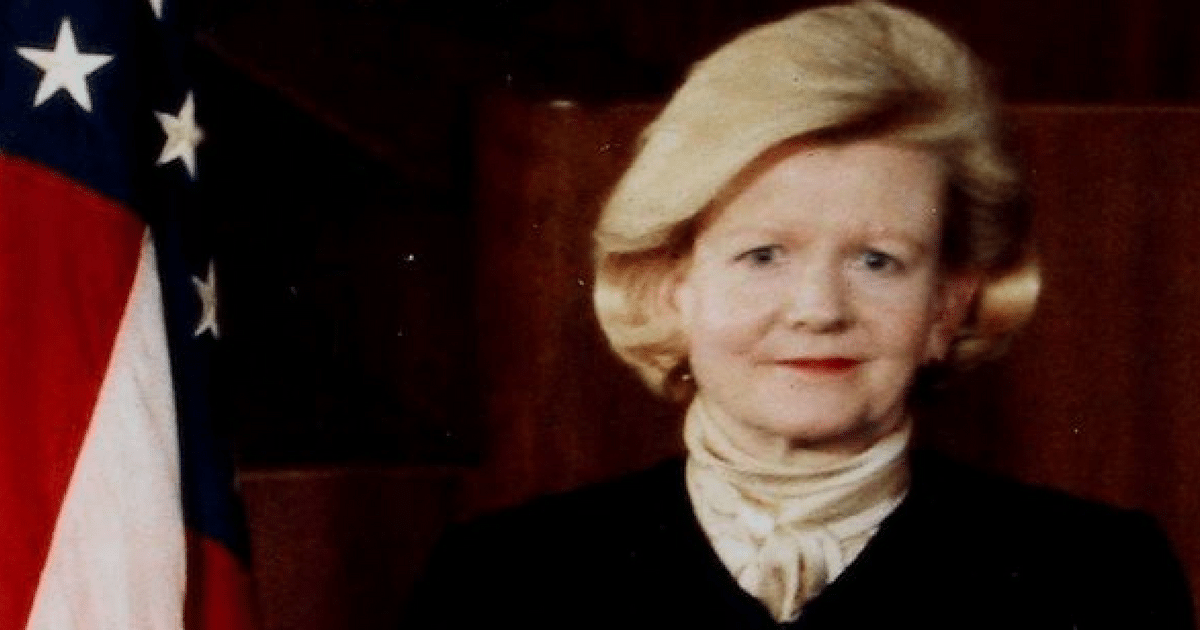 President Donald Trump giveth and the court system taketh away.

We’ve seen that scenario play out a number of times since the commander-in-chief was sworn into office, and many of them follow a familiar pattern.

Trump, after carefully examining the advice given to him by his top advisers, makes a decision with our nation’s best interests in mind.

The decision gets announced, and the liberal media trips over itself to portray it as the worst decision in the history of decisions.

Democrats pick up the ball from that point and say the same talking points over and over again, and the anti-Trump mob on social media does the same.

Before too long, a lawsuit is filed and the case makes its way through the system – with the caveat that it will ultimately be heard by a judge that leans to the left.

The judge rules in favor of the SJWs that filed the case, and back slaps and high-fives rule the day for the safe space crowd.

Earlier this week, we saw the culmination of another one of those scenarios. Once again, Trump’s actual reasoning for the decision was paid little mind.

The Independent Journal Review has the news.

According to The Hill, Kollar-Kotelly said the military couldn’t enforce Trump’s order while a court reviewed it.

Back in August, Trump announced that he would be blocking transgender individuals from serving in the military moving forward.

This also meant that the military would no longer be funding gender reassignment surgeries for those currently serving in the military.

The everything-can-be-fixed-with-a-hug Left went apocalyptic, and the judge bought in.

Kollar-Kotelly cited “a number of factors” for blocking the president’s order in October:

“The court finds that a number of factors — including the sheer breadth of the exclusion ordered by the directives, the unusual circumstances surrounding the President’s announcement of them, the fact that the reasons given for them do not appear to be supported by any facts, and the recent rejection of those reasons by the military itself — strongly suggest that Plaintiffs’ Fifth Amendment claim is meritorious.” In short, the court found that the Democrats talking points outweighed a decision that was made by the commander-in-chief.

In the grand scheme of things, this is a small blip on the radar for Trump’s first year in office, but it’s still rather telling.

In essence, the American people are being told that the decisions of the president are open to interpretation by federal judges.

Is that really the message that needs to be portrayed to the nation as a whole?

It’s not. In fact, it’s quite dangerous. This is just the latest sign that respect for our nation’s leaders and institutions are are on an irrecoverable downward spiral, and that’s something that will affect each and every one of us – as well as future generations.

Perhaps the Left will wake up to that at some point, but it really doesn’t seem like they give a damn at all.