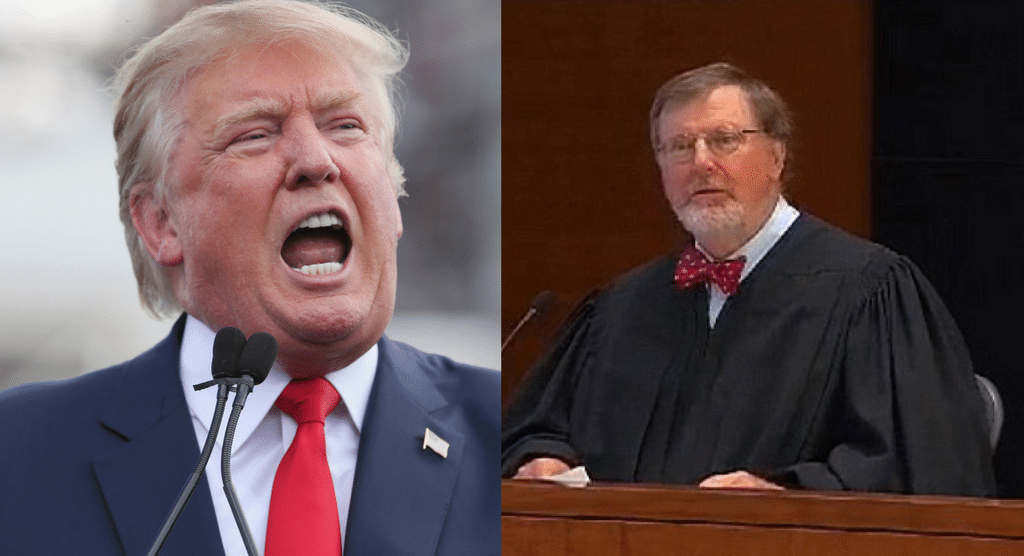 Based on data compiled by President Obama, the order simply prevented dangerous individuals from slipping into the country while the Trump administration implemented modern and more effective screening methods.

Yet the dishonest media spun the order as a “Muslim ban.” This despite the fact it didn’t mention Muslims, nor prevent the many from other nations from coming to America.

But since when has the left ever chosen to look at the facts, right?

With the temporary stay imposed by a social justice warrior judge in Washington, the order has been lifted.

Leading a window of uncertainly regarding immigrants and travelers from these suspect countries.

The Left is painting a sob story picture of families separated and fine upstanding folks from these nations being unfairly treated by the ban. And no doubt there are families affected.

But that in no way minimizes the need to have better vetting processes for these nations. Nor does it mean that the safety of Americans isn’t paramount.

The President is protecting Americans. That is part of his function. The Left is more interested in being “nice” than in being safe…

Vice President Mike Pence has stated that the administration will use every legal means necessary to reinstate the ban and reform immigration policy.

It’s typical of the left to allow emotional manipulation to trump facts and intelligence. The president has no intention of banning Muslims from America.

Yet there is an ongoing danger of Muslim ideology that is incompatible with Western society.

It’s not just radical jihadists that pose a problem, but any Muslim that refuses to embrace freedom of speech, equality for women, and acceptance for people with different views.

The vetting measures intended to be implemented by President Trump is only the first step in a larger goal of keeping toxic influences out of the United States.

This is a land of freedom; it cannot be undermined by groups that mean to impose their wills on to the rest of us.

Right now the left want to make Muslims out to be the victims, blindly unaware that many of them hold to beliefs that are radically incompatible with America and even liberal views.

Yet the cling to this victimhood, because they exalt emotion over knowledge.

We’ll just have to wait and see what comes out of this.