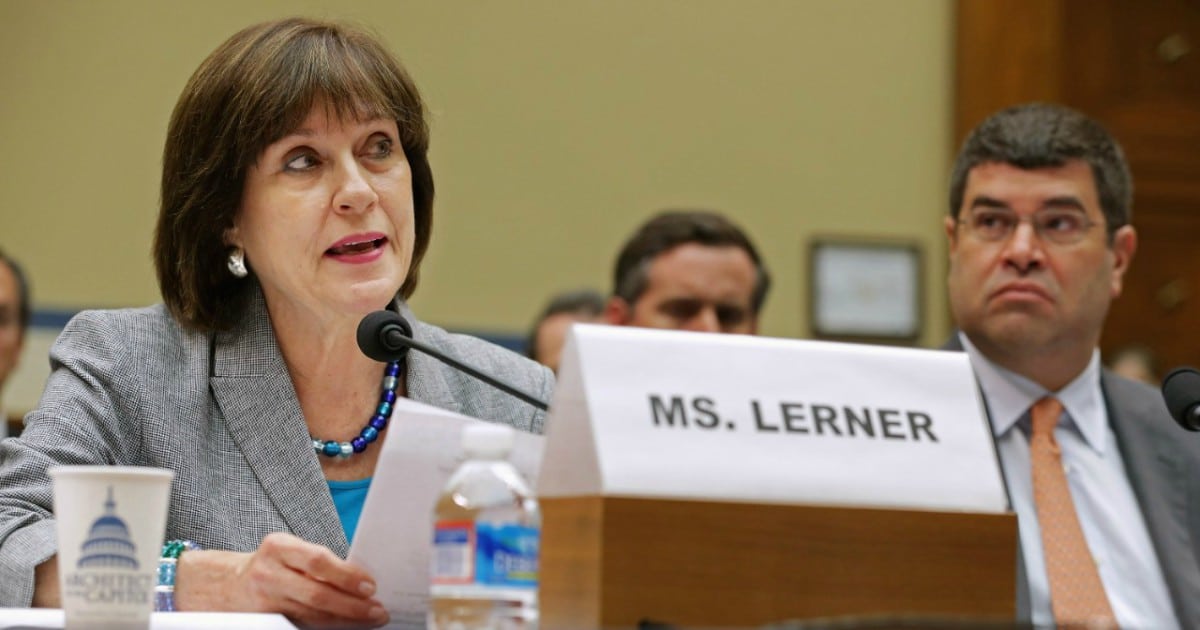 Few honest Americans like the IRS. Many consider government taxation a form of theft.

Time and again we are convinced of this fact, thanks to the aggressive, almost mafia-like tactics by which the IRS conducts its “business.”

Now it seems like the IRS is getting a taste of it’s just desserts, thanks to this new ruling.

Good news! JW has long been calling for the investigation into the Obama-era IRS abuses & cover-ups to be re-opened: https://t.co/4f1fAyF8fM https://t.co/TFFdxPVntS

A federal judge has placed the IRS under the microscope once again, ordering the agency to name who specifically took part in the targeting of conservative groups.

U.S. District Court Judge Reggie Walton is also demanding the IRS reveal which Tea Party groups were targeted and why, as well as what steps have been put in place to ensure it doesn’t happen again, Fox News reported Monday.

The judge’s ruling comes as part of a lawsuit filed by True the Vote, a conservative vote-monitoring organization based in Houston.

“We’re thrilled the judge has taken this step and it feels good to have it recognized that they need to be held to account,” True the Vote President Catherine Engelbrecht told Fox.

“What happened to me was very personal — my name was thrown around the IRS, and the names of the people involved need to be known. What they did was criminal…”

The scandal garnered much deserved national attention in 2013 when the IRS, which was helmed by Lois Lerner at the time, admitted to applying great inspection to right-leaning organizations seeking nonprofit status.

Even Lerner herself at the time, admitted what they did was “absolutely incorrect.” But I have a feeling she will change her tune, if she is asked to testify in this current case.

It’s obvious that Obama’s IRS was targeting rival political groups. Simply to intimidate them and perhaps prevent them from doing their work. Hmm, sounds a lot like what a fascist dictator would do. Then again, what do I know?

Only now, years later, do we see some justice being done. It’s clear that the IRS was wrong in going after these conservative groups. They violated the law and their authority, simply to attack political rivals.

But will anyone be held accountable? Will this set a precedent that greatly limits the IRS’s power? Let’s hope so.