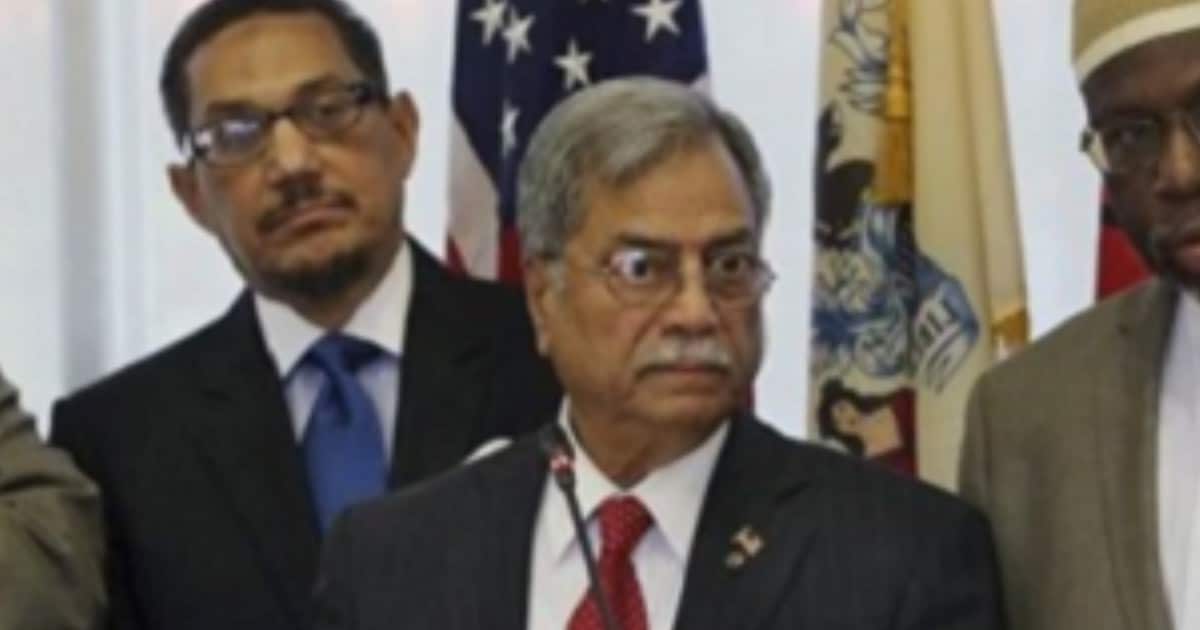 Just when you thought liberals couldn’t get any stupider, they go and do this.

Time and again we’ve seen liberal judges abusing their power. Over nothing more than their political views.

But this one federal judge completely overstepped his authority. And the people aren’t taking it lying down.

A federal judge banned the mention of Muslims and Islam at an upcoming New Jersey town public hearing concerning an Islamic group’s request to build a mosque.

The August 8 public hearing will discuss the $3.25 million settlement the Department of Justice ordered Bernards Township to pay in May to the Islamic Society of Basking Ridge for denying their permit to build a mosque in a residential area, according to Fox News. A Christian non-profit law firm, The Thomas More Law Center (TMLC), filed a federal lawsuit over the judge’s word ban on behalf of Christopher and Loretta Quick, who live within 200 feet of the site zoned for the mosque.

“Bernards Township capitulated to the Islamic Society of Basking Ridge, not only paying them $3.25 million and allowing the construction of a mosque in a residential area not suited for such a building, but violated the free speech rights of its citizens by prohibiting them from commenting on Islam or Muslims at an upcoming public hearing,” Richard Thompson, president and chief counsel of TMLC, told Fox News…

The township’s main concern was parking because services are held on Fridays at the mosque, which means that congregants would most likely head straight from work to the mosque for worship.

Thompson claimed that the ensuing settlement and ban on using the words “Muslim” and “Islam” were an affront to the agreement process.

Okay. Let’s having a meeting about a mosque, but you can’t say “Muslim” or “Islam.” Am I taking crazy pills again!?

What kind of a moron ordered this rule? First of all, it violates every American’s freedom of speech. The Constitution protects our right to speak; no judge can take it away.

Second of all, how can the people discuss this issue, without mentioning Muslims? It’s about building a mosque in an area not zoned for such. Of course they’re going to have to use those words.

This is political correctness and liberal idiocy run amok. Don’t be surprised to see this case fly to the Supreme Court, as it tramples on our First Amendment Rights.