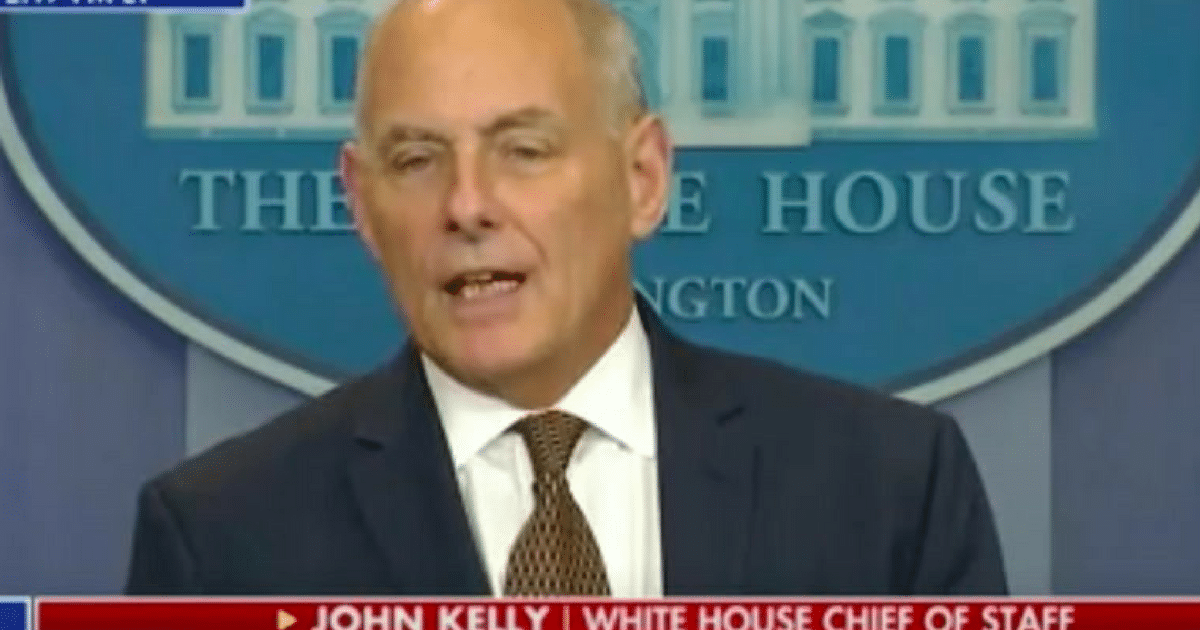 The mainstream press has developed some incredibly bad habits ever since President Donald Trump took office.

Chief among them is the fact that their preferred narrative rules the day. Whatever it takes to advance that is perfectly fine in their eyes. If they happen to hear something that will help to spin that yarn, you can rest assured they’ll be trumpeting it from the rooftops in no time.

What’s the end result of conducting business in that fashion? A ton of sloppy journalism, as well as a political news cycle that’s dominated by topics you would expect to see in a gossip rag.

An unfathomable amount of time has been wasted on ‘he said, she said’ stuff since Trump took office. The inordinate amount of leaks that emanate from the White House and others associated with the federal government are treated as gospel while being presented as stone cold facts.

As we’ve all learned by now, the information from those leaks has proven to be as reliable as a faulty clock.

While there’s far more important things to worry about, wouldn’t it be lovely to have someone other than Trump or White House press secretary Sarah Huckabee Sanders stand up in front of room full of reporters to set the record straight?

Gen. John Kelly, Trump’s chief of staff, did just that yesterday – and it was glorious.

Independent Journal Review has the details.

“I was not sent in or was not brought to this job to control anything but the flow of information to our president so that he can make the best decisions,” the chief of staff said of his position within the White House.

There have been an inordinate amount of stories making the rounds that claim Kelly is frustrated in his job and unable to ‘control’ the president.

Kelly stepped up to the mic and refuted those reports, and he also shared a glaringly obvious fact that the press seems incapable of grasping.

The chief of staff’s job is not to ‘control’ the president, but rather to insure the White House hums along efficiently.

Taking a moment to comment on his thoughts on the president, calling him “decisive” and “a very thoughtful man,” he said Trump “takes information in from every avenue he can receive it.”

Kelly then doubled down on his sentiment from a few moments earlier: “So, again, I was not sent in to or brought in to control him.”

He continued by saying his effectiveness shouldn’t be measured by “what you think I should be doing, but simply the fact is I can guarantee you that [the president] is now presented with options, well-thought-out options.”

The assertion that Kelly is having a hard time on the job fits in nicely with the anti-Trump narrative that the press is obsessed with presenting, but it’s detached from reality.

Kelly is doing his job without issue, the Trump administration continues to work towards implementing its agenda, and the only ones consumed by the ridiculous gossip are members of the press that can’t get enough of it.

There have been a lot of rude awakenings for the Left since Trump entered the picture. Perhaps the mainstream media should start getting its act together in a bid to prevent having to ponder ‘what happened’ when its descent into irrelevancy is complete.