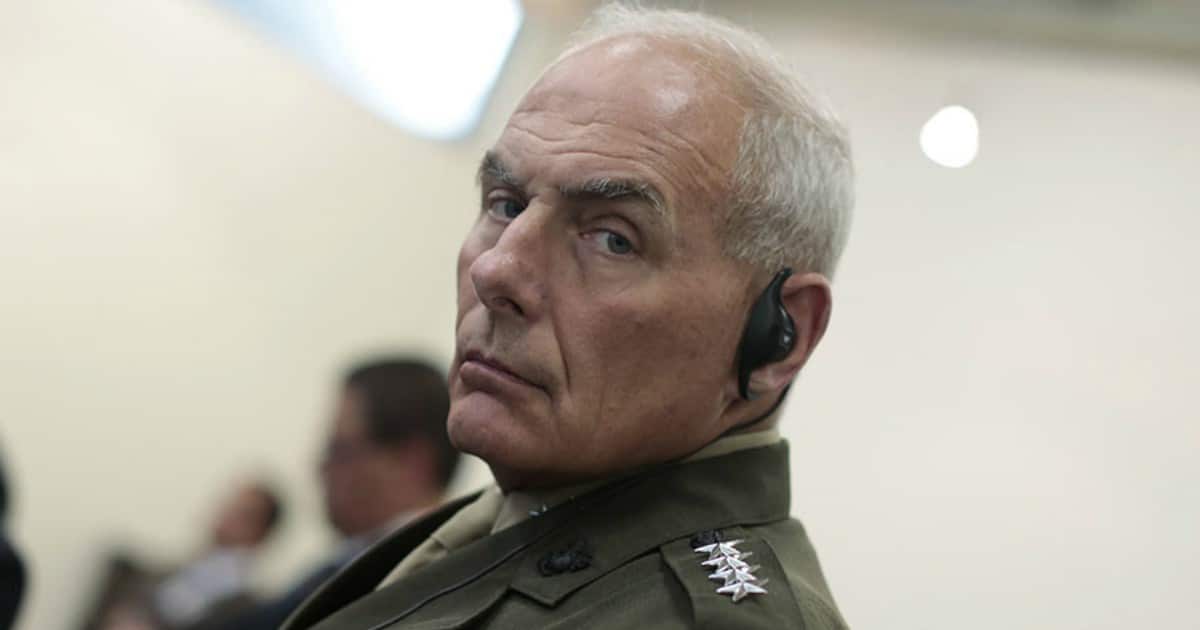 If there’s two things Donald Trump prizes above all else, it’s obedience and loyalty. But I guess one out of the two isn’t bad.

The heavy shake-ups of Trump’s inner circle left the mainstream media dizzy last week. But Trump has his reasons for everything he does. And whenever people are fired, you can bet it’s because they have been incompetent, disobedient, or disloyal.

Which is why John Kelly’s first call as Trump’s chief of staff is so remarkable. Because Kelly called Sessions to tell him – contrary to everything Trump’s been saying – that Sessions won’t be fired.

And Kelly is either going rogue, or Trump really trusts him.

John Kelly, the new White House chief of staff, called Attorney General Jeff Sessions on Saturday to assure him that his job is safe despite recent criticisms from President Trump.

Two sources familiar with the phone call said Kelly called Sessions on Saturday to reassure him that the White House is proud of the work he is doing and wants him to continue in his current role.

Kelly was appointed to chief of staff on Friday shortly after Reince Priebus resigned, meaning his call to Sessions was one of his first acts on the job.

Kelly’s call to Sessions wasn’t the only change. When Priebus was in charge, the president had an open-door policy, and anyone who needed to see him could walk in his office.

Now, anyone who wants access to Donald Trump has to go through John Kelly. Even if it’s Jared Kushner, or Don, Jr. Or Ivanka.

And that’s the kind of rigid control that can make someone a puppet president, if he wants to be.

Trump’s feelings on Sessions haven’t changed, mind you. He’s still upset that Sessions recused himself from the Russia Investigation, and he’s still wishing he had hired someone else.

But, since Sessions won’t resign, the only option to get rid of him is to have Trump fire him. And it looks like John Kelly just promised that wouldn’t happen.

If Kelly’s changes represent a more efficient White House, I’m all for them. 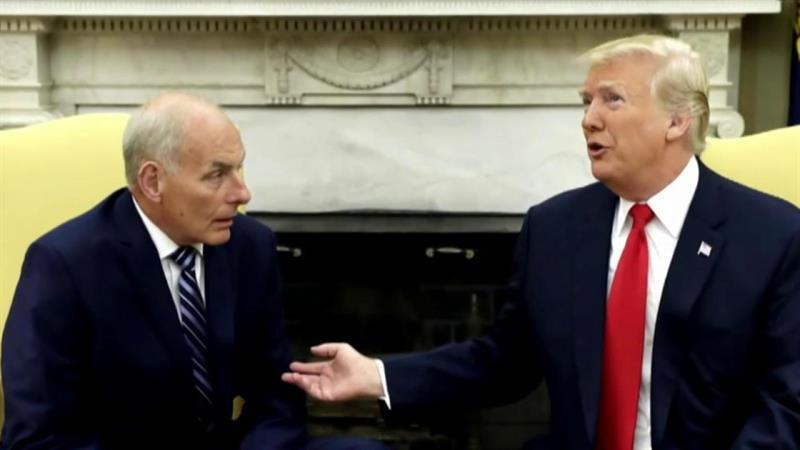 But if this turns into a Trump vs. Kelly battle, I know exactly who I’m betting on.