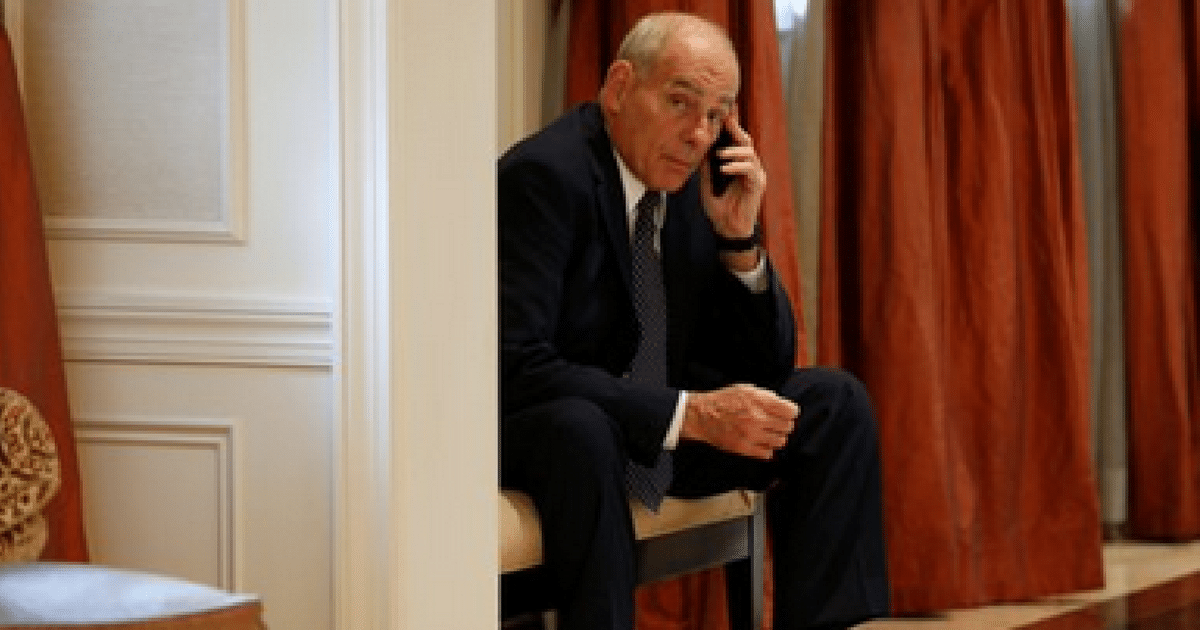 The biggest problem Trump has had since February has been, hands-down, the illegal leaking of classified information. And we’ve just discovered one reason why.

It’s not just liberals eager to embarrass the president – although DC has plenty of those.

No, in this case, it’s one group that benefits whenever the president is embarrassed.

The report stated White House officials determined Kelly’s phone was hacked after the administration’s tech support department discovered a breach while examining the device. Kelly brought the phone to IT after experiencing issues updating the software.

According to officials, Kelly had been complaining about his phone not working for months.

Trump is having more problems with leakers and disloyal staffers than anyone else in American history.

And this phone hack just underscores how big the problem is. Because General John Kelly was brought in to stop the leaks. And now it looks like he might have been part of the problem – even when he didn’t know it.

The worst part? This particular episode is going to do nothing but fan the fires of lib conspiracy theorists everywhere…because the origin of this hack is probably (wait for it) Russia.

Which, of course, will do nothing to silence the voices that keep screaming ‘conspiracy!’

The compromised documents showed “how the NSA penetrates foreign computer networks, the computer code it uses for such spying and how it defends networks inside the U.S.”

In short, one non-secured computer allowed the Kremlin to download step-by-step instructions on how to manipulate US cybersecurity.

From there, it was a simple hop, skip, and jump to General Kelly’s phone…and more leaks. And less credibility for the administration.

Which, frankly, was probably the Russian intention all along. Putin benefits when Trump’s administration is embarrassed. 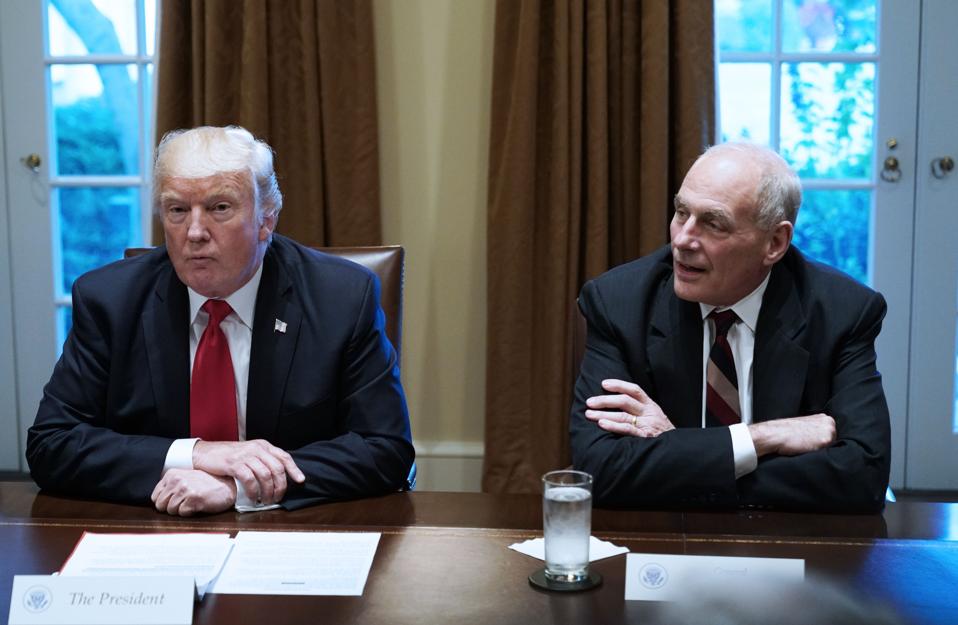 Even Russian hackers know how to manipulate liberals.