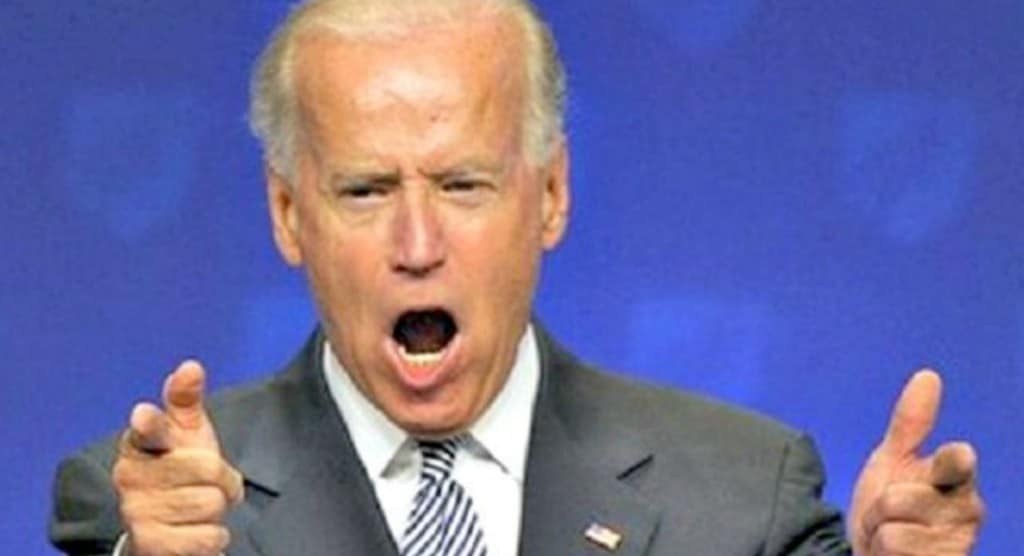 Joe Biden, while liberal and a Democrat, is known for occasionally telling the blunt, cold truth. Not today, though.

A pity, Joe – you were doing so well.

The message that liberal Democrats have pushed, both throughout Trump’s campaign and right up to his inauguration, has been this: Trump’s election is illegitimate, because racism. Or Russians. Or whatever. The Left simply refuses to acknowledge that Trump won, fair and square, because he and his message resonated with the American public, and Hillary and her message did not. Liberals hate to admit they’re failures.

Well, liberals exist worldwide, and they’re certainly of one mind. And Joe Biden did them a disservice Wednesday, and gave a speech that reinforced every pathetic delusion that’s come out of the woodwork since the media started attacking Trump. His message was loud and clear: everyone, be really scared of Putin, and work hard to establish a new world order. 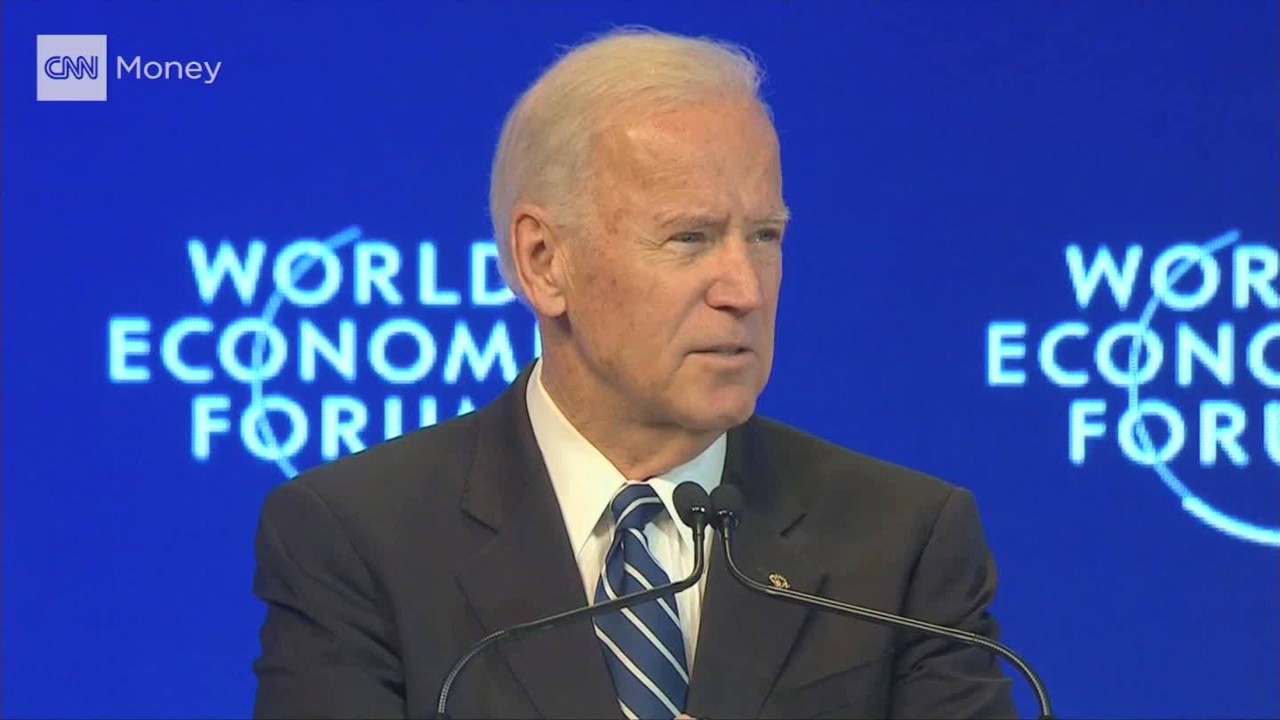 CNBC gave highlights of Biden’s speech at the World Economic Forum – an audience of wealthy liberal global elites in Switzerland, of all humble places: “Biden went after Russian President Vladimir Putin by name, saying he is using ‘every tool’ in his power to whittle away the European project, and undermine Western democracies. Biden accused Putin of wanting to ‘roll back decades of progress.’” This, mind you, after Biden repeated the tired accusation that Russia tipped the election to Trump. (Most of the speech, frankly, could be shortened to ‘Putin! Putin! Putin!’ provided the name is spoken in a frightening voice.)

The worst parts of Joe’s speech, though, were obviously aimed at specific Trump policies:

“At a time when Trump and his advisors are talking about shaking up NATO, Biden said, we must ‘support our NATO allies. An attack on one is an attack on all. That can never be placed in question.’

Biden also warned that unlike Trump’s call for building a wall between the U.S. and Mexico, it’s not the time to build walls and live in fear.

Biden implored world leaders to work together to protect democracy from encroachments by Russia, Iran and others. Yet, Trump’s world view is ‘America First,’ which runs counter to Biden’s view.”

Biden clearly stepped over the line. What America does with its borders, and its foreign policy, is the business of absolutely no one else but America, and its elected leaders and officials. Wealthy liberal global elites, eating caviar in a gilded Swiss hotel, do not get to decide what is best for Americans, no matter how much Democrats would like it.