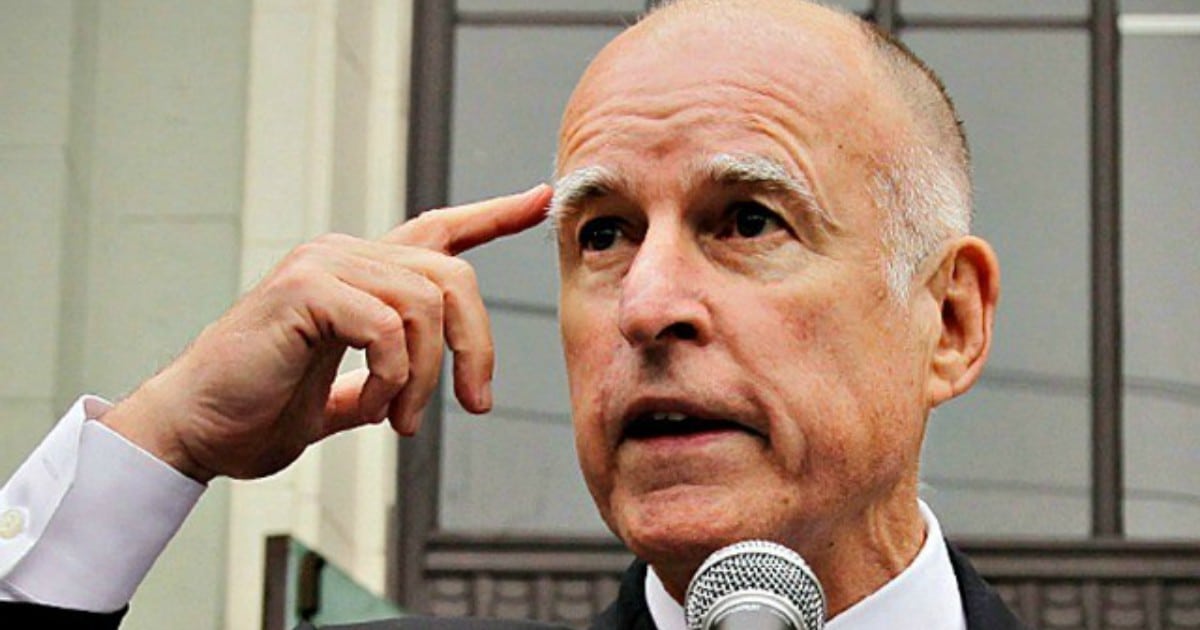 After years of hearing and writing about government waste, I’d heard every strange story you could imagine. But this one still surprised me. A lot.

But normally California will spend money on Snowflake art projects, or welfare, or environmental projects that end up destroying the environment. What they haven’t done, until now, is this:

Spend millions to defend illegal immigrants in court, and keep them in the country.

(Take a second to blink, and absorb all this. Trust me, I did.)

Gov. Jerry Brown has earmarked an extra $15 million in the state’s budget to expand legal defense services for people battling deportation, a move that could be interpreted as a response to the Trump administration’s broadened immigration enforcement orders.

The one-time cash infusion would boost the state government’s financial help to those in the country illegally to $33 million.

You read that correctly. Over 30 million dollars to protect people who have broken the law, and to help them continue to break the law. And all this while the rest of the state goes bankrupt.

This is truly a level of idiocy from liberals that I didn’t expect and can’t understand.

I’m not the only one. Reporters from all over Conservative News are dumbfounded, and pissed.

Not only does the state of California not have the money for this, but they are doing this despite the fact that they are helping people who are illegally in their state. Clearly, they don’t seem to grasp the concept that their actual role is to protect their own actual citizens above anyone else.

They don’t call California the land of fruits and nuts for nothing.

Mind you, none of this means that Trump’s orders are somehow going to fail, or stop working, or not be enforced anymore.

No, it just means that now they have to be enforced after a lengthy, unnecessary, and expensive court battle. Because, hey – why not find better and more creative ways to waste taxpayer money?

And help people break the law?