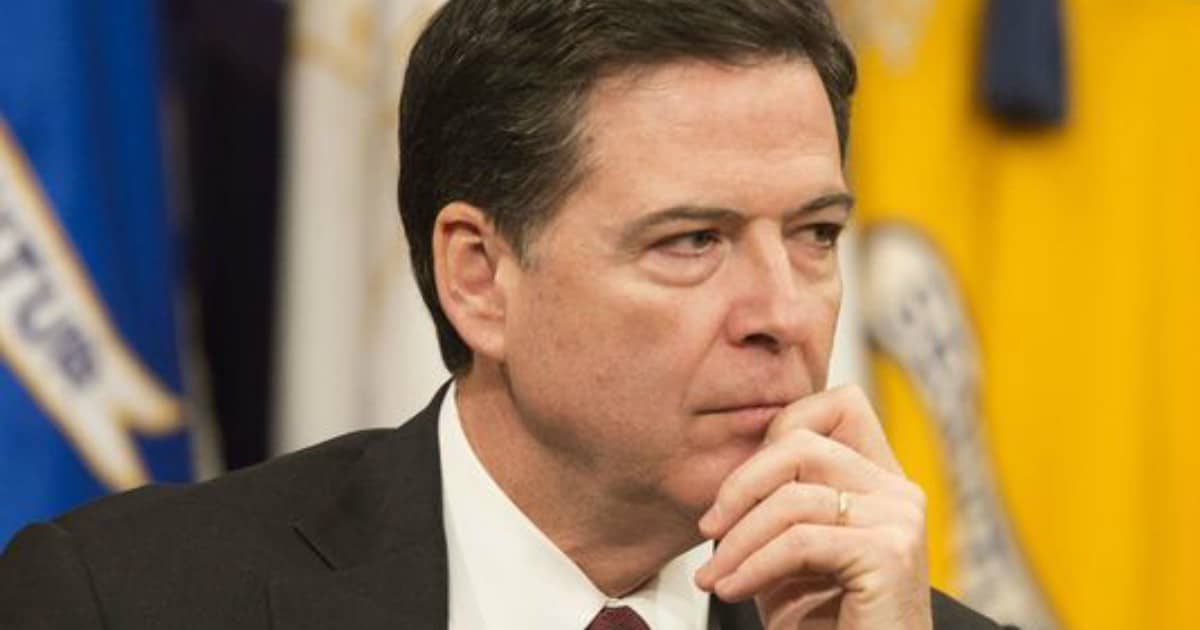 No one is above the law. Not even James Comey. And Comey’s got some legal trouble that has Trump all smiles.

The biggest obstacle to Trump’s early presidency was leaks – everywhere, at any time, no information was secure. Someone kept trying to undermine Trump’s agenda by feeding rumors and half-truths to the press.

We were all surprised when we discovered that many of those leaks came from James Comey. He admitted it himself in his Senate testimony, saying that he’d given all his memos about Trump to a friend to release to the press.

Thing is, though…you can’t do that. And Judicial Watch is now about to sue the FBI to get those records back. 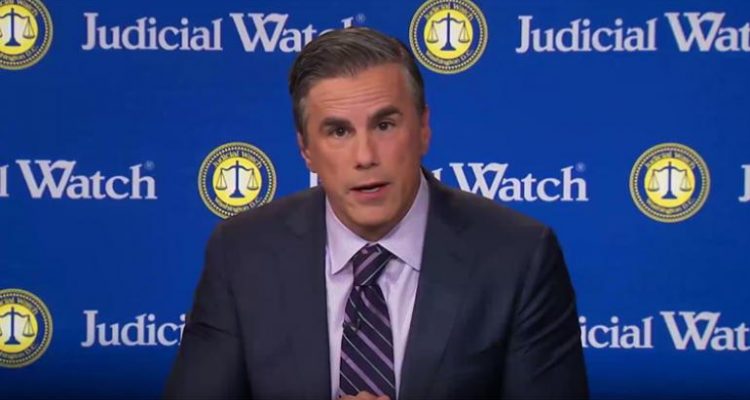 Conservative watchdog Judicial Watch is calling on Acting FBI Director Andrew McCabe to recover and release federal records and memos it claims were “unlawfully” removed by former Director James Comey, threatening the FBI with a lawsuit should the bureau not comply.

Tom Fitton, president of Judicial Watch, penned a letter to McCabe on June 14 warning of a potential violation of the Federal Records Act, which is the basis for the federal government’s policies regarding the “creating, maintaining, and disposing” of federal records.

Fitton makes one request of the FBI – find the memos, and get them back.

“Upon learning that records have been unlawfully removed from the FBI, you then are required to initiate action through the Attorney General for the recovery of records.

“The former FBI director isn’t above the law and current leadership of the FBI should stop protecting him and take action.”

Fitton’s not wrong. Transparency requires all records to be kept and maintained, especially – especially – if there’s some doubt that the records contain sensitive or damaging information.

And in this case, we’re all wondering if Comey’s telling the truth about those memos. It’s not like we don’t have a reason to worry. Comey hasn’t exactly been trustworthy before.

Which means, again, that we need the memos. But the FBI hasn’t done a thing so far to recover them.

In fact, they’ve made no comment at all. Which doesn’t look great for the FBI, or for the special prosecutor.

Judicial Watch, though, won’t let up. They have a reputation for sticking to their word, and bringing the government to court. And they’re very good at it.

And in this case, they’re on to something.

Fitton said that the case of Comey removing documents from the FBI is “the Hillary Clinton email scandal all over again.”

Keep watching this case. A swamp is going to drain.