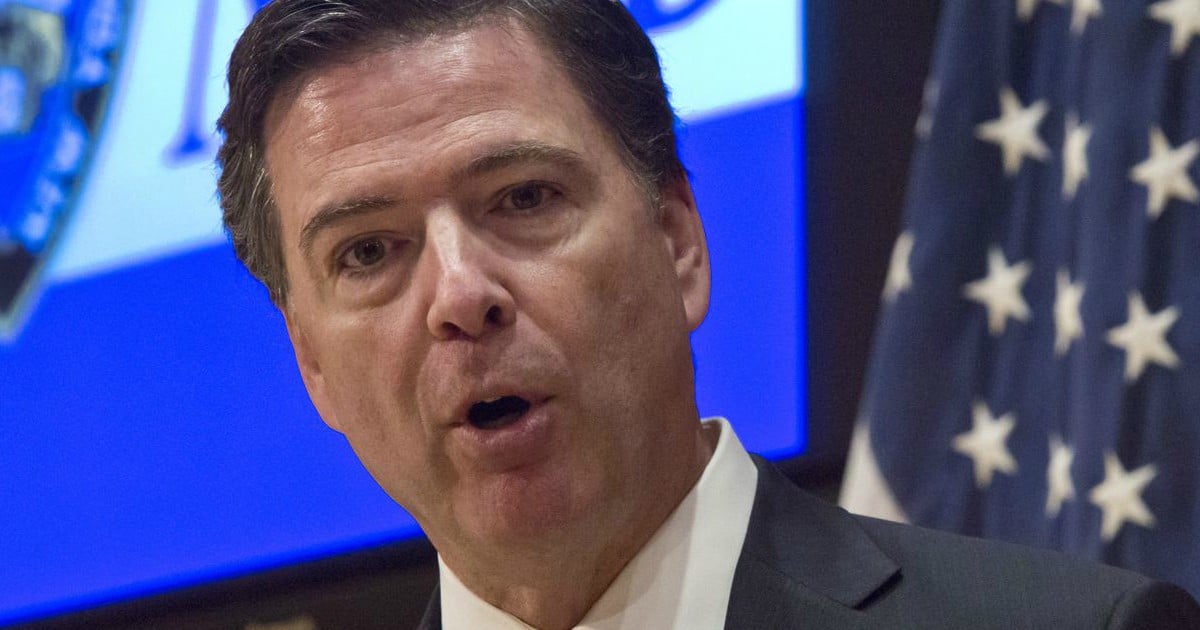 Fired James Comey just shocked the nation in one liberal-destroying statement: in a nutshell, ‘Donald Trump was right.’

That’s correct – the man liberals everywhere thought would bring down the president just admitted, on signed paper, that the president isn’t a liar.

And the thing that Trump was right about? It has to do with that big liberal bogeyman, the nonexistent Russian hacker.

Because today Comey will testify that Donald Trump didn’t ask him to close the Russian probe. You know, like liberals everywhere said he did. 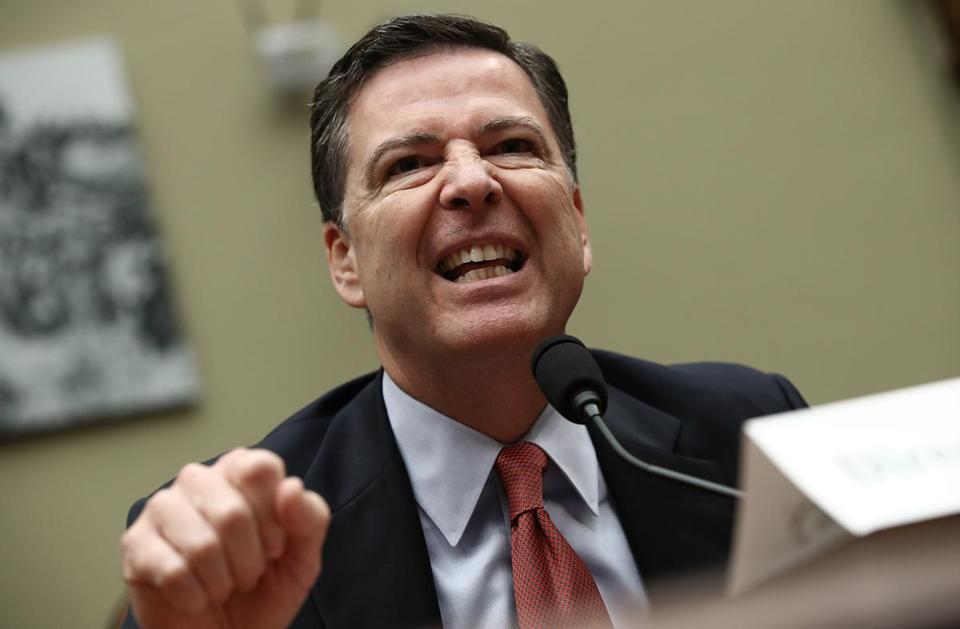 I’m guessing libs won’t be saying a word about it.

Former FBI Director James Comey will tell the Senate Select Committee on Intelligence that President Donald Trump did not ask him to close the ongoing investigation into Russian interference in the 2016 election.

If you were paying attention to mainstream media for the past few weeks – and I’m sorry if you were – there was one chant going around: ‘Trump asked Comey to back off the investigation!’ Over, and over, and over again.

Well, according to Comey, that’s false.

From his own words:

I had understood the President to be requesting that we drop any investigation of Flynn in connection with false statements about his conversations with the Russian ambassador in December.

I did not understand the President to be talking about the broader investigation into Russia or possible links to his campaign. I took him to be focusing on what had just happened with Flynn’s departure and the controversy around his account of his phone calls.

Trump didn’t do what liberals say he did.

Read that again – Trump didn’t do what liberals say he did. Even James Comey says so.

Once more – Trump didn’t do what liberals say he did. This is, in miniature, Trump’s entire presidency – liberals making up lies, and Trump finally being proven innocent.

But good luck getting those libs to notice.

Fact is, the reality of the situation is much more innocent – Comey was investigating the now-fired Michael Flynn, former National Security Advisor, for lying about a few telephone calls to Russia. Trump, loyal to his aids, asked that Flynn be spared.

Please tell me how that’s worse than Bill Clinton asking former Attorney General Loretta Lynch to spare his wife from any prosecution in her email scandal. I mean, at least Flynn was already fired when Trump asked for leniency.